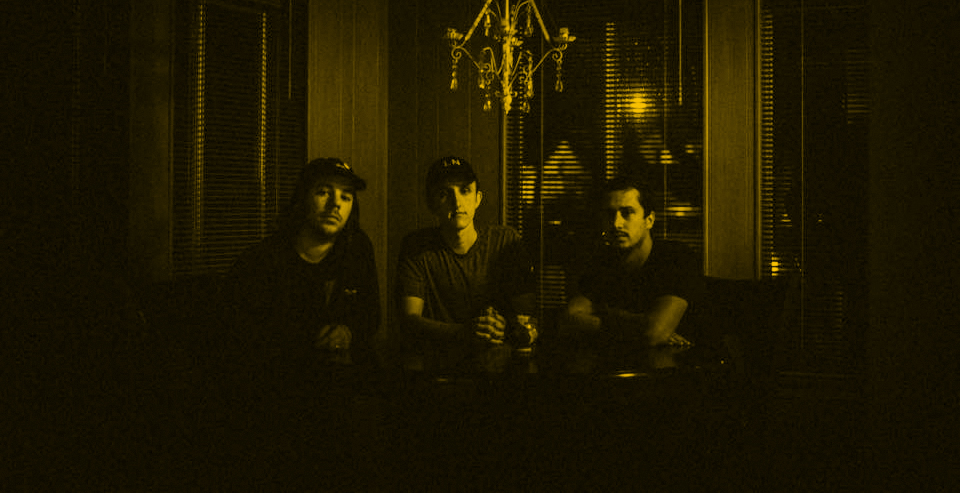 It’s impossible to not love Kurt Travis. The Sacramento-based vocalist, songwriter and multi-instrumentalist has lended his talents to a plethora of incredible bands over the years: Five Minute Ride, No Not Constant, O! The Joy, Dance Gavin Dance and most recently A Lot Like Birds (not to mention his solo records). The dude just lives and breathes music, and even though he stepped away from his role in ALLB in 2016, he’s not slowing down. In fact, he’s busier than ever. He started and runs an indie label called Esque Records, and he’s currently working on a new solo album, There’s a Place I Want to Take You, which will be released sometime this spring. On top of all that, Travis is also in two brand new bands, a long-rumored side project called Push Over with Thomas Erak of The Fall of Troy, and another group called Eternity Forever (pictured above). The latter just released their first single online last week, called “Fantasy,” to rave reviews. Eternity Forever features Travis on vocals, Ben Rosett on drums (who also plays in the band Strawberry Girls) and Brandon Ewing on guitar (who has previously spent time in the band CHON). “Fantasy” is oozing with funkiness and has a super sweet groove, anchored by a flawlessly clean guitar riff by Ewing that recurs throughout the tune. “We are releasing April 20, 2017 and are really excited,” Travis told Submerge of Eternity Forever’s debut release. “The EP will be six tracks, two instrumental intro/outro tracks and four full songs, including the single we released a couple days ago.” Do yourself a favor and hit up Eternityforever.bandcamp.com or Facebook.com/eternityforeverofficial to give the song a listen. You can also pre-order the EP at Esquerecords.com. Catch Travis live on Saturday, March 11 in Placerville at Cozmic Cafe alongside math-rock band Find Yourself and a couple other great acts. The show is all ages with a $10 cover and doors open at 6:30 p.m.