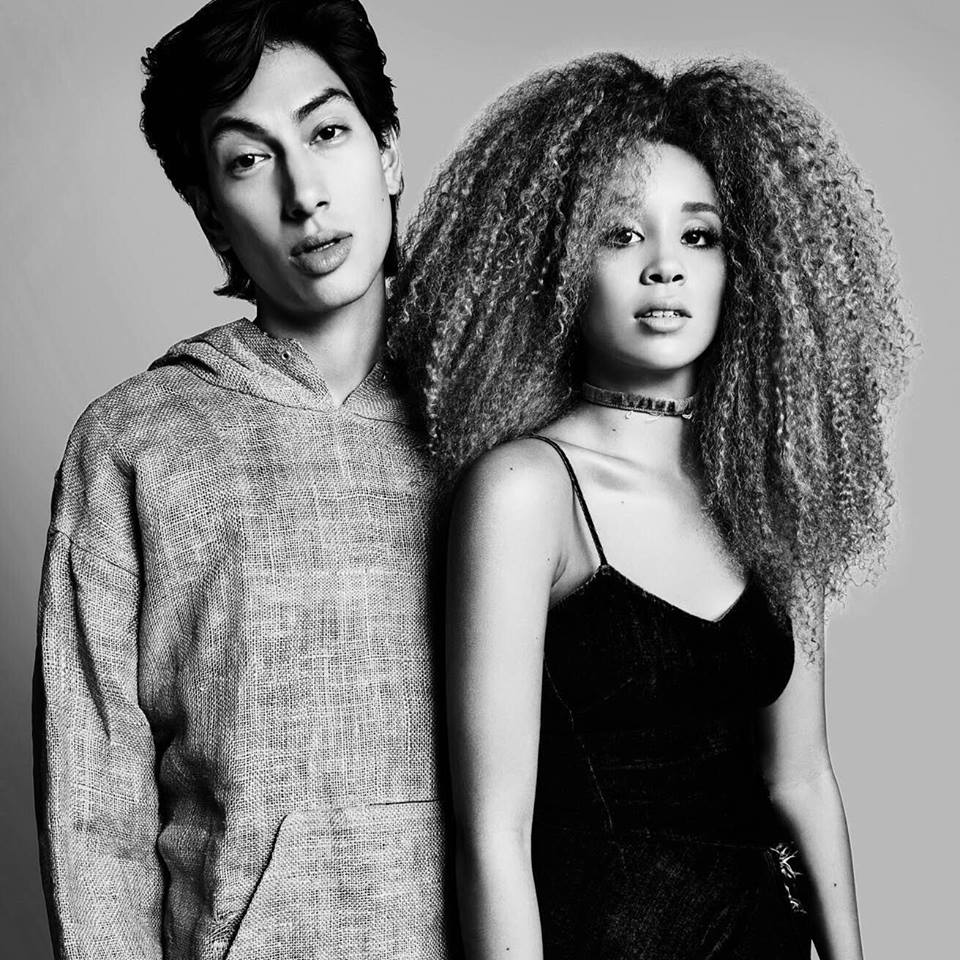 If you aren’t yet familiar with Lion Babe, don’t worry. You soon will be. The duo, consisting of Jillian Hervey and Lucas Goodman, have already collaborated with Childish Gambino and Disclosure, and if that weren’t enough to rocket them toward next-big-thing status, their upcoming performance at this year’s Coachella Music and Arts Festival most assuredly will. But more than just being your favorite artist’s favorite artist, Lion Babe is just so good. For evidence of this, check out the video for their smooth and sultry single, “Honey Dew,” which you can view on their website, Lionbabe.com. Hervey’s voice is just as sweet as the song’s title might suggest and layered over a sparse, silky track. You’ll have a chance to see Lion Babe live before they make their trek down to the desert when they play Harlow’s (2708 J St.) on April 9. Doors open at 6:30 p.m. and tickets are $25 in advance, but really, being able to say you were into them way before anyone else was is priceless. For more info, go to Harlows.com. Groove out to their brand new single “The Wave” featuring Leikeli47 below.