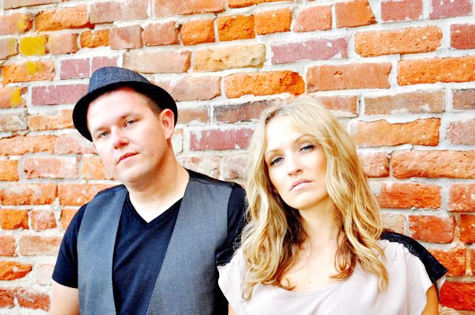 Local acoustic/country/folk duo Attwater released their first album, titled Live at Harlow’s, for free online last Tuesday. As the title suggests, the album was recorded live at Harlow’s in downtown Sacramento on Oct. 3, 2010. The great thing about live recordings is there is nowhere for the musicians to hide; mistakes can’t be edited out or overdubbed. Jonathan Richards and Erika Attwater thrive in the live setting and it clearly shows. Attwater’s vocal performances are goosebump-inducing and Richards’ clean guitar playing and vocal harmonies round out their honed sound extremely well. The two have been playing as much as possible around town the last few months at venues like Fox & Goose and Marilyn’s on K, earning rave reviews from venue owners and patrons alike. The two will head into the studio within the next month to record a single with a full band; after that, they’re planning on releasing an EP and touring. To get Live at Harlow’s for free, head to www.noisetrade.com/attwatermusic or catch them on Oct. 29, 2010 at Naked Lounge, Oct. 30, 2010 at Global Cafe in Roseville or Nov. 11 at Fox & Goose.