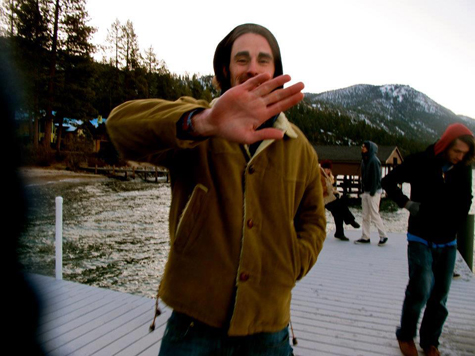 Sacramento musician Marc Del Chiaro has been playing around town for 15 years in bands like Leisure, Life of Riley, 7th Standard and others. Most recently he has been gigging with bluegrass group Hot Tar Roofers as well as recording his first solo album, Dreams v. Reality, with Ira Skinner at Alley Avenue Recording Studios. On Friday, June 8, 2012 at Guild Theater (2828 35th Street) Del Chiaro will celebrate the release of the nine track CD with an all-encompassing event comprised of paintings and photography from Sam Sellers, a discussion on NEOfarm technologies by Scott Geremia, live painting and drawing from Molly Devlin of Art Bazaar, Jenna Maggard from Hands for Humanity will even be in the lobby providing massages for $1 per minute and 10 percent goes to charity. Del Chiaro will welcome to the stage many local talents and friends to recreate the songs that he estimates he recorded 95 percent of himself in the studio, including Bill and Scott Sanders (who also play in Hot Tar Roofers), Casey Marshall, Matt Lancara, Colin Viera, Noah Clark and others. Opening the show will be Adelynn Costa. “As much as I wanted it to be a quiet, not-a-big-deal event, I wanted a place where everyone would be sitting and listening,” he recently told Submerge of the choice to do it at Guild. “It’s a beautiful old theater and felt it should be used more by local musicians. I used to go see shows there all the time in the ‘90s.” Doors open at 8 p.m. and the $10 cover charge includes a copy of Dreams v. Reality. 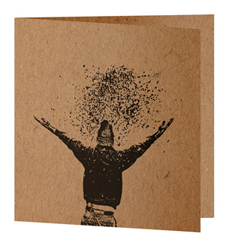