What Happens When You Mix Mariachi and Metal? Come Find Out When Metalachi Plays Harlow’s! • March 17, 2018 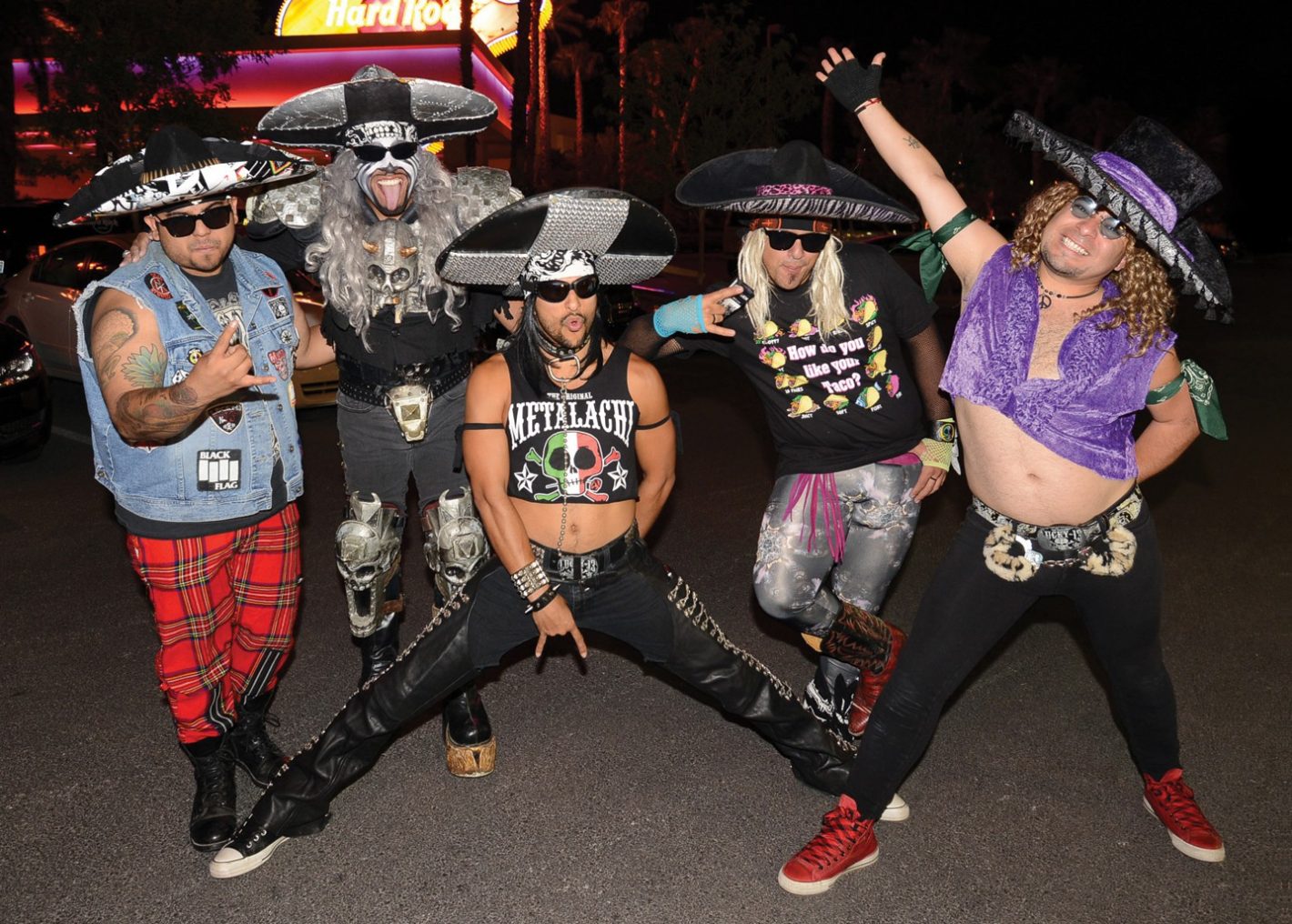 Bust out a sombrero and put up those metal horns, it’s time to rock, mariachi style. The world’s first (and let’s be honest, probably only) “metal mariachi” band—appropriately named Metalachi—is once again blazing up stages around the country and they’ve got their sights set on Sacramento for a not-to-be-missed gig at Harlow’s on Saturday, March 17. Come watch this group of skilled mariachi players put their spin on rock and metal classics such as “Ace of Spades” by Motörhead, “Raining Blood” by Slayer, “Symphony of Destruction” by Megadeth, “Hot for Teacher” by Van Halen, “Crazy Train” by Ozzy Osbourne and so many others. Tickets are only $15 in advance online at Harlows.com, or $17 at the door. This one is for 21-and-over only, sorry kiddos! Doors open at 8 p.m. with the show starting one hour later. Locals Whiskey and Stitches will take the stage first. Harlow’s is located at 2708 J St. in downtown Sacramento.