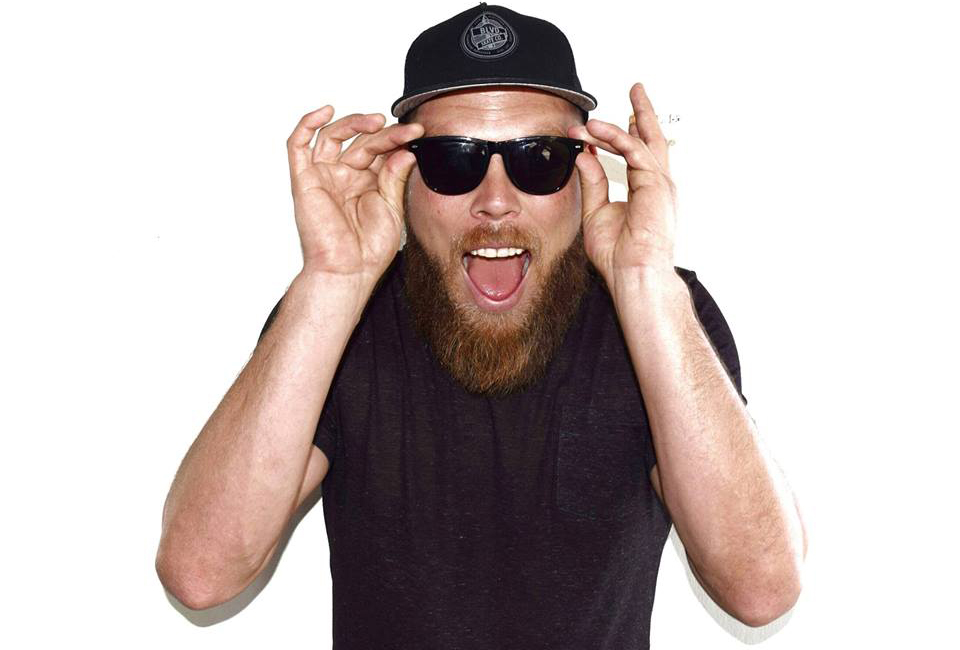 Michael Ray has had a helluva year. The local blues musician has seen his popularity skyrocket due not only to his enjoyable sound, but because of his hard work, tireless promotion and frequent gigs around town. Whether he’s hosting an open mic at a small bar or opening for a national touring act in a 1,000-plus capacity venue, Ray always brings his A-game. One of his usual haunts, the legendary Torch Club in downtown Sacramento, will host Ray’s upcoming EP release show on Friday, April 14, 2017. Dope, Ray’s second EP and first on Radiant Soul Records, will contain six original songs featuring some of the best players in the region. Come on out to the show and see what all the fuss is about! Todd Morgan and Element Brass Band will also perform (they are both also featured on Dope). Doors open at 9 p.m. and it is 21-and-over only. If you can’t make the Torch gig, catch Ray at Kupros on Saturday, April 22, 2017. Learn more at Michaelrayblues.com or at Facebook.com/michaelray916. -JC