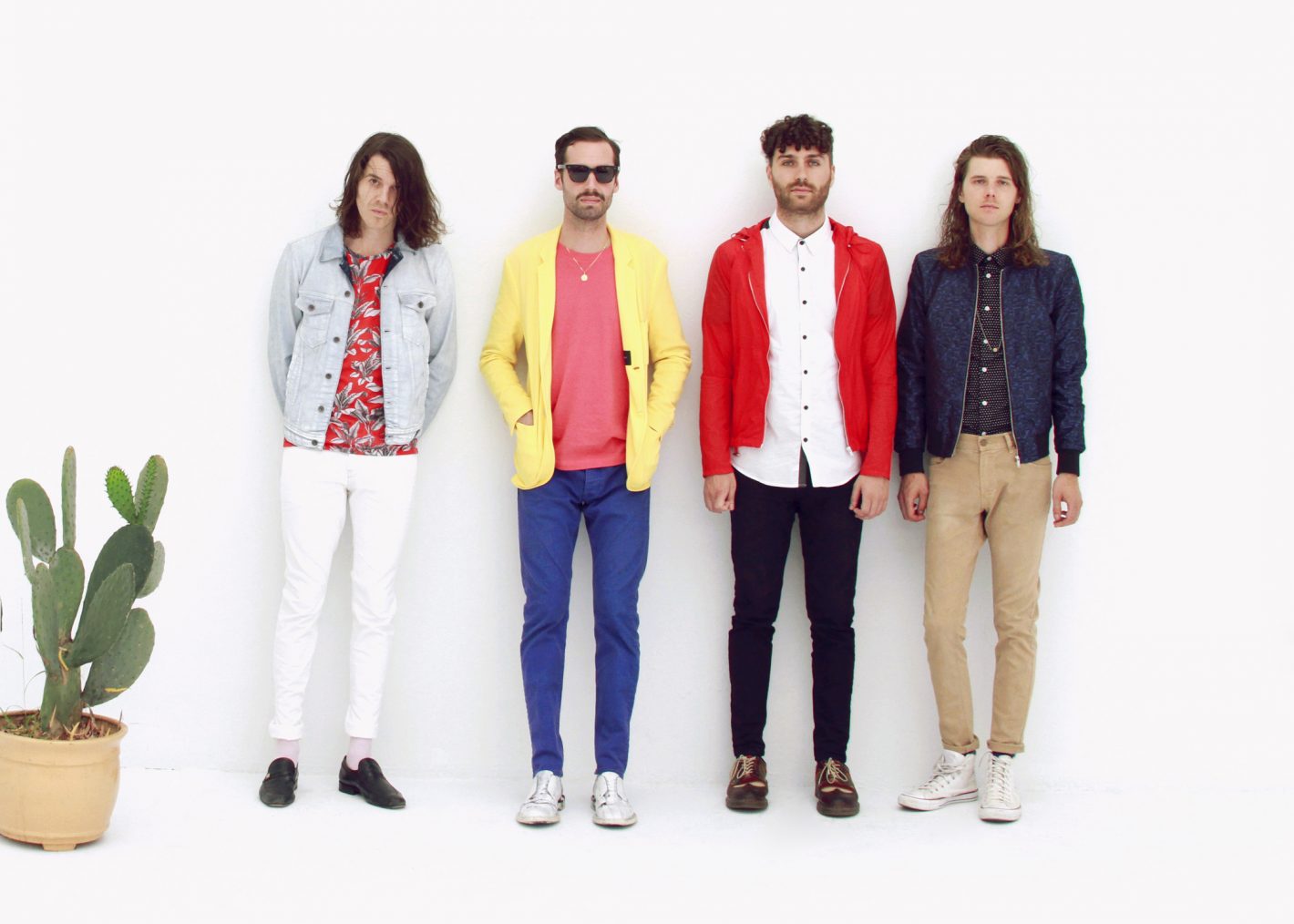 The expert party throwers behind the popular Second Saturday summer concert series known as THIS are getting the band back together for an epic New Year’s Eve shindig. The first-ever “Midtown Mountain Get Down” will feature a legit lineup of live bands and DJs including until-now secret headliner Miami Horror (pictured above), along with Le Youth, Dusty Brown and MyKill! If you aren’t familiar with Los Angeles-by-way-of-Melbourne synthpop group Miami Horror, you’re in for a real treat, because they are freakin’ awesome. Think Empire of the Sun, meets Cut Copy, meets Neon Indian, and you’re somewhere in Miami Horror’s wheelhouse. Le Youth is a great up-and-coming DJ from Los Angeles known for his tracks that have “breezy California vibes touched by a twist of European flair.” He’s released well received remixes of songs by Disclosure, Sam Smith, Katy Perry, Sia, RAC and many others. Dusty Brown is easily one of the best electronic acts to have ever called Sacramento home, and MyKill is a longtime DJ and producer from San Francisco who has opened for the likes of Capital Cities, Odesza, Oliver, Felix Da Housecat and tons of others. Tickets start at $50 and are available at Thisnye2016.com. The party will go down on 20th Street in between J and K. 18-plus for general admission, 21-plus for VIP. Keep an eye out on their website and socials (Facebook.com/thismidtown) to learn about other details (sledding hill, anyone?).