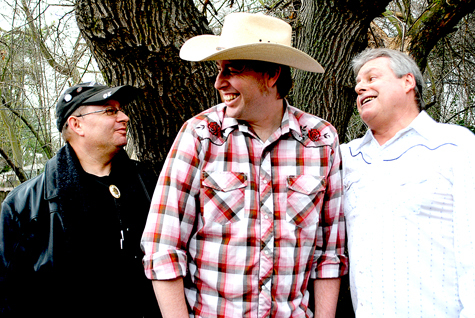 Country music is the everyman’s music. In its truest form it represents the plight and hard work of an American. Dry County Drinkers not only embody the country sound, but the effort itself. While still celebrating their December release, One Drink, One Smoke, One Song, and getting ready for their album release show, the band is already getting in the studio to work on their new album.

How did it all start for Dry County Drinkers? For frontman Jon Emery Iverson, it began while he was living in Sonoma County, Calif., working at an Americana Radio station. While there, he got some of his musical education, and began going to The Black Cat in Penngrove (now Mack’s Bar & Grill) for live shows. He was also playing in a different band called Jon Emery and the Heartbroken.

“That was kind of where it all started and then kind of railroaded into Sacramento,” Iverson said.

Right off the bat, live shows are a strong suit of Dry County Drinkers. The rowdy country vibe is of course a big help, but what really makes them stand apart is their interactive quality.

“The only way I know people are paying attention is if I talk to them,” Iverson said. “If I get a response, it’s like, ‘Awesome, I’m doing my job.’”

The Drinkers aim to give just as much energy as they ask for.

“The crowd is only as excited as the band is, so we like to be really animated on stage,” Iverson said.

It goes beyond the on-stage energy for Dry County Drinkers. During their sets they’re good at keeping the crowd excited, but they know that before they get to the rowdy audience they need to be fully prepared.

They’re ready with the right gear, they’re energized for the show, but still the preparation and interactive energy doesn’t stop once the set is done. The guys get off the stage and stick around to chat with anyone and everyone.

“When we get down off the stage we’re available to talk to people. It’s basically shaking hands and kissing babies, and it’s totally fun,” Iverson said. “It’s part of being a band that wants to be a little more than a weekend warrior band or a cover band.”

Another part of that extra effort is thinking about the audience and what they’ll enjoy. For instance, Sacramento is home to a large community of cover bands, which can make it tough for a live act playing originals. Dry County Drinkers take that into account with their own repertoire.

“We have to get up there and sometimes compete with cover bands that are playing stuff that people already know,” Iverson said. “When we’re writing new material we always think of different ways to not make it sound like the last song we did, but make it familiar enough that people are like, ‘I think I heard that song before,’ or think, ‘Oh cool!’”

The guys also use a lot of audience participation. While opening for David Allen Coe, they had the whole crowd screaming back at them for “Guess What I’m Drunk.” Even if there are only 15 people, the Drinkers keep their enthusiasm level high.

Iverson started his honky-tonk interest with cover-band Two Dollar Pistols. That led him to other huge Drinkers influences like Jerry Reed, Hank Thompson and Dale Watson. The Drinkers strive for the tongue-in-cheek nature of old-style country, always finding a way to keep spirits up.

“Even if they’re heartbreaking they find some kind of key word to lighten the mood,” Iverson said.

The Drinkers follow that country motif and keep their shows light-hearted and fun. With that and the general bourbon-focused good-time lyrics, it might come as a surprise that the Drinkers have participated in multiple fundraisers, and it started with them hosting their own. Back in 2011 when the tornadoes hit the south, Iverson took it upon himself to try to find a way to help.

The Drinkers continued on with some other fundraisers, including Bands For Boobs and a Charter School fundraiser, during which they toned down the lyrics and performance a bit.

“We try to make it enjoyable for everybody so we’re not some rag tag group out there causing trouble at a charity event, because it’s not about us, it’s about the charity,” Iverson said.

As for the future of the group, there are no plans on slowing down the hard work.

To find out how to get a hold of Dry County Drinkers’ album One Drink, One Smoke, One Song and to keep up to date on their forthcoming album, go to Drycountydrinkers.com.

Dry County Drinkers took a minute to each talk to Submerge about their best and favorite types of bourbon and shared a story about why they loved it so much. 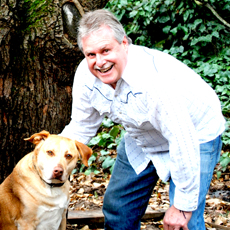 Mark Halverson (Drums)
“My first sip will always be my favorite. We used to call it ‘Charter 7,’ but the official name is Old Charter Aged 7 Years.

“When we were in seventh grade my friend Bud’s grandma moved into his North Highlands home. She had a bottle of Charter 7 sitting on her bedroom dresser for ‘medicinal’ purposes and we soon began doing a little medicating of our own. We would take a quick slug right out of the bottle. It hurt so good! Like a burst of explosive butterscotch. Even the caramel, oak and rye fumes were intoxicating. The bourbon was a beautiful bronze to start, but we eventually added some water until it was obvious that we may get busted.” 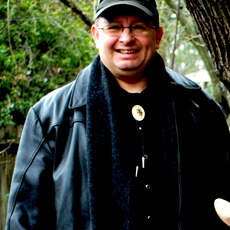 “I drank it for the first time, well over a decade ago, after learning that it was Booker Noe’s [Jim Beam’s master distiller] favorite table whiskey. Booker was a member of the Jim Beam family and died in 2004. My wife and I have shared many bottles together with each other and our friends. Lots of great memories…” 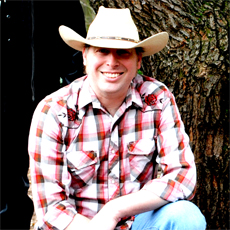 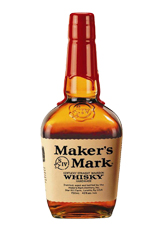 “It’s a toss up between Maker’s Mark and Knob Creek.

“My first whisky was Maker’s Mark… For a long while I was strictly a beer guy but a good friend of mine with a pretentious palate and a wallet to match had a dinner party and he asked if I wanted something to drink. Thinking he was going give me my ‘usual,’ I said, ‘Of course!’

He handed me a small glass of Maker’s whisky, neat.

I looked at him with trepidations, and he looked at me with a smile and said, ‘Ya don’t shoot it, you sip it…kinda like a good wine.’ So, I sipped a good amount, swished it around in my mouth and swallowed bits at a time. I must’ve had the most sour look on my face because my friend was laughing and he said, ‘Good ain’t it?’”