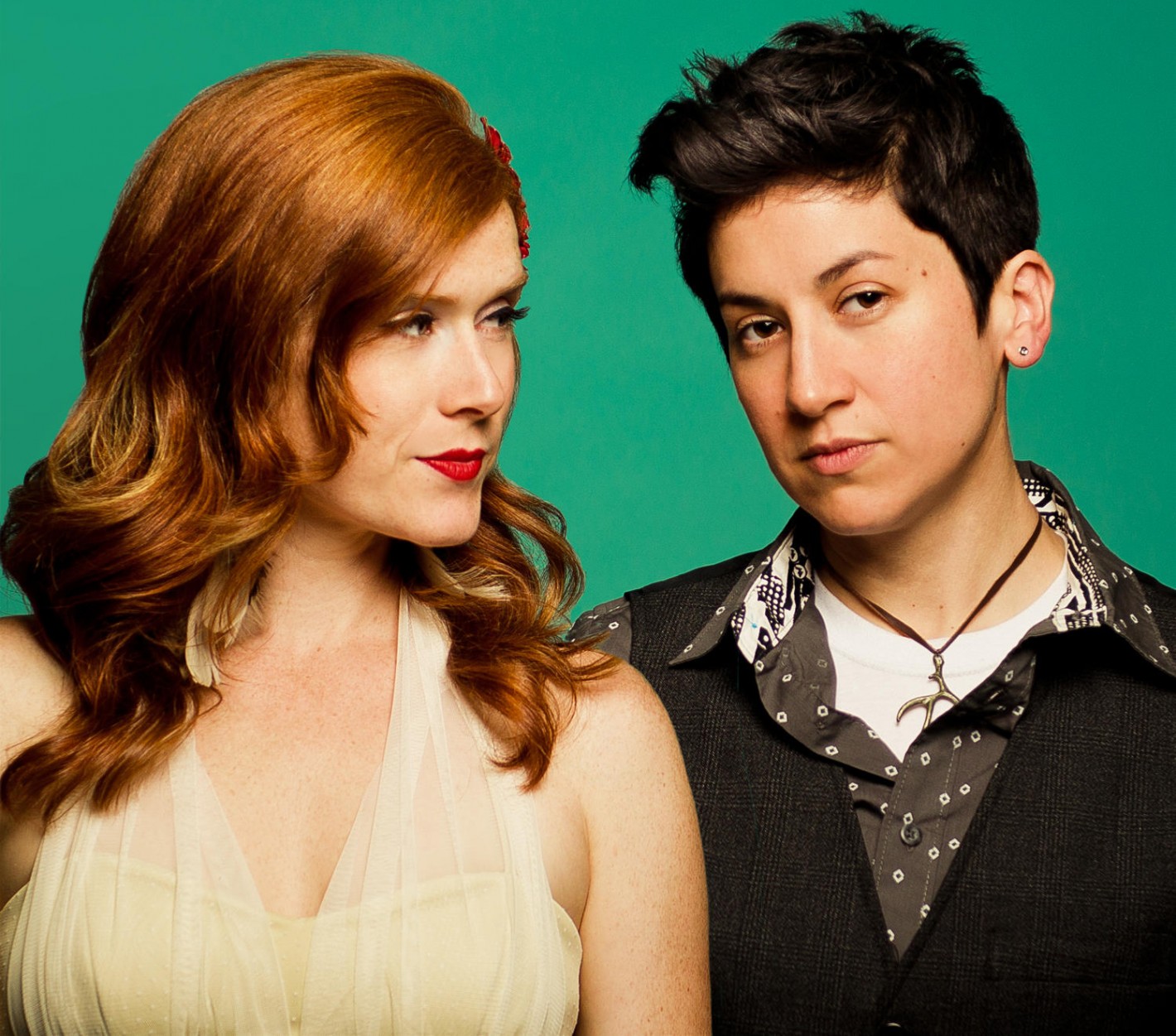 Fans of both rural blues and singer-songwriter fare will be pleased to know Atlanta, Georgia-based Mouths of Babes have routed a stop in Sacramento on their current set of West Coast dates. After a handful of releases under the Girlyman moniker, singer and mandolin player Tylan “Ty” Greenstein decided to put together a duo with her girlfriend and partner in crime, Ingrid Elizabeth (from Coyote Grace). The result is a wonderful collection of well-executed soul with heaping dollops of celebratory blues and folk styling. This pair of road warriors sound refreshingly new and breathe life into a seemingly overcrowded genre. Although relatively new to the scene—the group formed in 2014 —the members quickly gained traction both within the general populace and the LGBT community in part to the well-timed Faith and Fumes EP (2014). Those who enjoy acoustic music rich in passion and fervor would be wise to check out their midweek show at Harlow’s. And while the two women are babes in their own right, their musical talent and inherent charm onstage is the real lure. Buy tickets now at Harlows.com and follow them at Mouthsofbabesmusic.com.