ODESZA Announce “A Moment Apart” Tour Is Coming to Sacramento on Halloween Night! 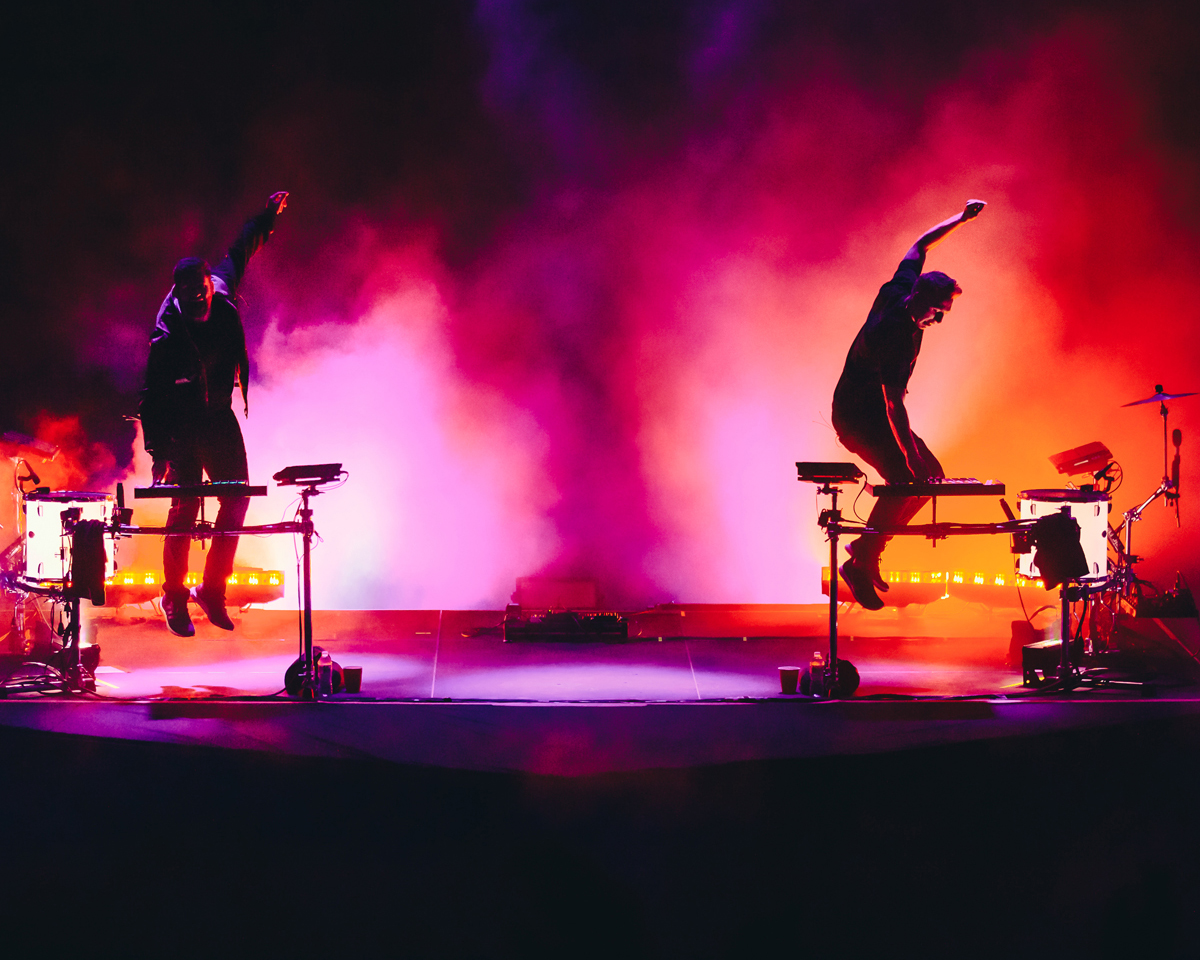 One of the biggest names in electronic music recently announced they will bring their latest world tour to Sacramento on Halloween night. Seattle-based duo ODESZA, known for creating atmospheric electronic pop music while incorporating live instrumentation into their performances, are no strangers to playing in front of massive crowds: They sold-out every single show they played in 2015 and 2016, and they’ve appeared at pretty much every major music festival around the world, so it’s really no surprise they’ll be playing one of the larger venues when they visit Sacramento. Cal Expo’s Papa Murphy’s Park, a stadium with a capacity of approximately 15,000, give or take, depending on the concert’s set up and lay out, will host ODESZA’s “A Moment Apart” tour on Oct. 31, 2017. The tour shares the name of their new album, which comes out Sept. 8 on Counter Records/Ninja Tune. Before making its stop in Sac, the tour will play three nights in a row at the Greek Theatre in Berkeley (two of which had already sold out as of press time), just to give you an idea of how much demand there is for this group right now. Since they burst onto the scene in 2012, ODESZA has earned a Grammy nomination, Gold singles in the United States and Australia, 31 Hype Machine No. 1s, over half a billion combined Spotify and YouTube plays and over one billion plays on Pandora. So yeah, if you’re at all interested, you’ll probably want to get your tickets to the Sacramento show ASAP before it sells out. Sofi Tukker and Kasbo will also perform. Visit Odesza.com for more info and for a link to buy tickets.