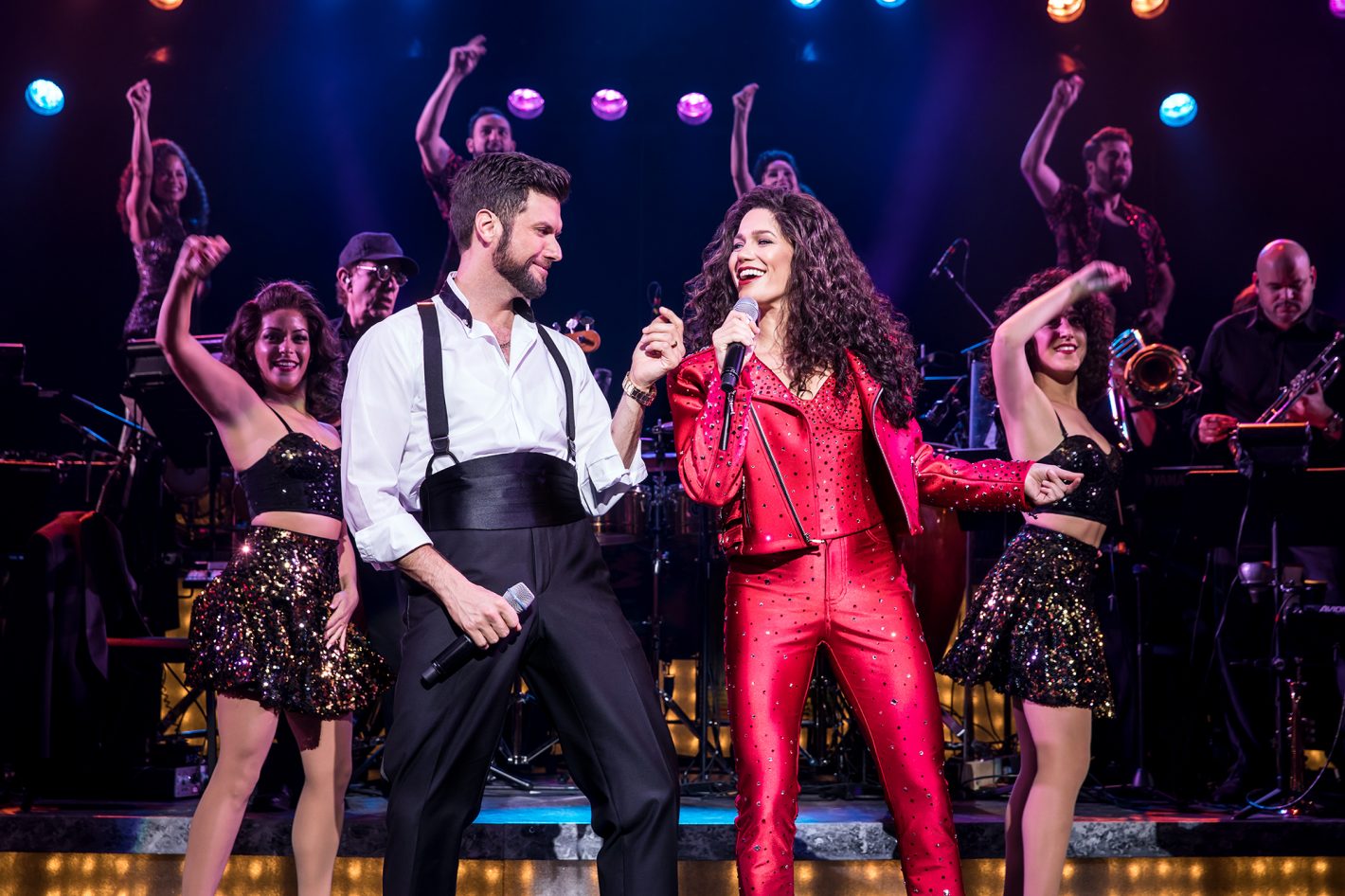 From Jersey Boys to Mamma Mia!, nothing breathes life into that old-favorite artist quite like a jukebox musical. You know the type: a non-stop hit parade strung together by a plot just good enough to keep the story moving. The latest of this kind to roll into the Broadway Sacramento series is On Your Feet!, which highlights the music of Cuban-American pop icons Gloria and Emilio Estefan. The musical, which has been on its American tour since 2017, follows Gloria from her early days in Little Havana to her eventual rise to superstardom. While the story may be familiar to some of Gloria’s more die-hard fans, events like her flight from a revolutionary Cuba and her tragic 1990 tour bus accident keep the plot fresher than your average historically based show. Christie Prades, who’s also from Miami and was asked by Gloria herself to lead the tour, absolutely crushes it in the starring role. Whether it’s singing Estefan hits like “Conga” and the titular “Get on Your Feet,” or leading audience members in a conga line, Prades shows us why the Miami Sound Machine became the MTV sensation that it did. On Your Feet! will be at the Community Center Theater from Oct. 30–Nov. 4. Tickets range from $25–$85, depending on section. More info available at Broadwaysacramento.com.