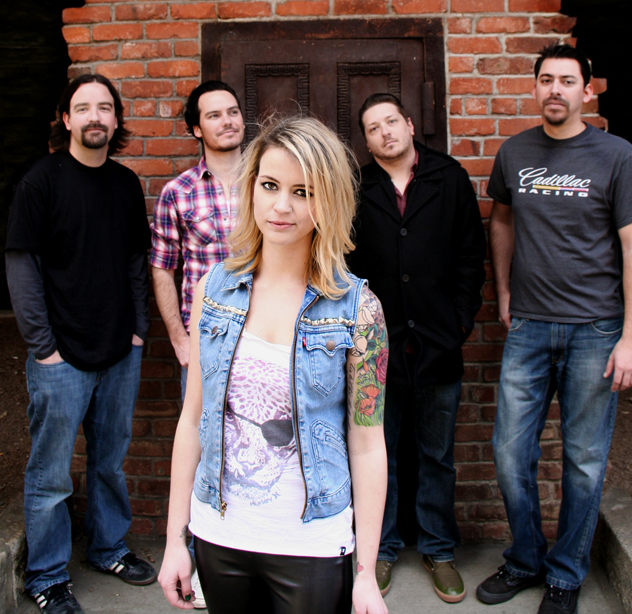 Just when you think Sacramento’s local music scene can’t get any better, it does. Once An Empire promotes the dedication, originality and fluidity prevalent in most Sacramento bands, but there’s something about their music that makes them distinctive from the rest. Maybe it’s the alluring assemblage between their bad-ass front woman and (incredibly talented) male instrumentalists? Maybe it’s the way their harmonies flirt with their molten rhythms? Or the after-shock of each song, in that, you can’t help but to enjoyably sustain the chorus in your head. You can listen to their songs at OnceAnEmpire.com and decide for yourself, or better yet, support them at their Nov. 29, 2013 album release show at Old Ironsides. Their initial impression presents influences of Burden of a Day, Paramore and, surprisingly, The Antlers (mostly the echo effects in their album Hospice), but as you continue to listen you realize the originality and artful complexity behind their songs. The album release show starts at 9 p.m., with a cover of $6 and is 21-and-over. Also performing will be local indie group Amour Band as well as touring bands Blood Party and Hessler.