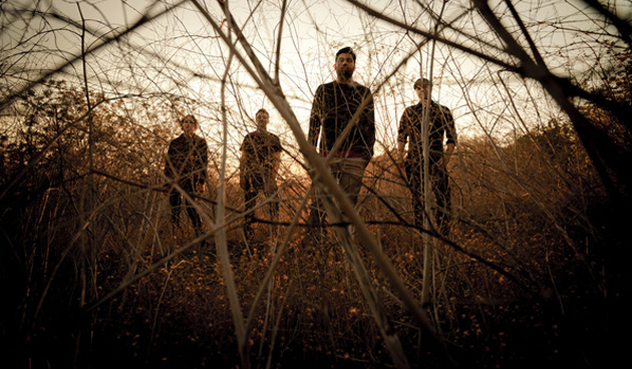 Chino Moreno is a busy dude. Not only does he front the always busy and internationally huge rock band Deftones, last year he released an EP with his Crosses project (featuring Shaun Lopez of Far and Chuck Doom) and joined a newly formed band called Palms with three members of now-defunct post-rock group Isis (drummer Aaron Harris, guitarist/keyboardist Clifford Meyer and bassist Jeff Caxide). On April 1, 2013 Harris posted on his blog (Aaronharris-audio.com) that the debut Palms record had been completed and handed over to the their label, Ipecac Recordings, for a June 25, 2013 release date. “I couldn’t be happier with both the experience of creating this album and how it turned out.” In early March, Harris met up with Deftones on tour so that he and Moreno could wrap up vocals for the record. “We turned hotel rooms and backstage areas into temporary recording studios,” Harris wrote.

As of press time, Submerge was able to find one song online after searching around a bit. We think it’s called “Tropics,” and it’s way more mellow than one might expect when thinking about Isis meets Deftones. We look forward to hearing the whole record and hopefully a Sacramento tour date (hint, hint, Ace of Spades).