Local Electronic Duo Petaluma Explores The Shadow Side of Pop Music on Debut LP, Set to Play Two Shows in Sacramento This Month • May 13 & May 23, 2017 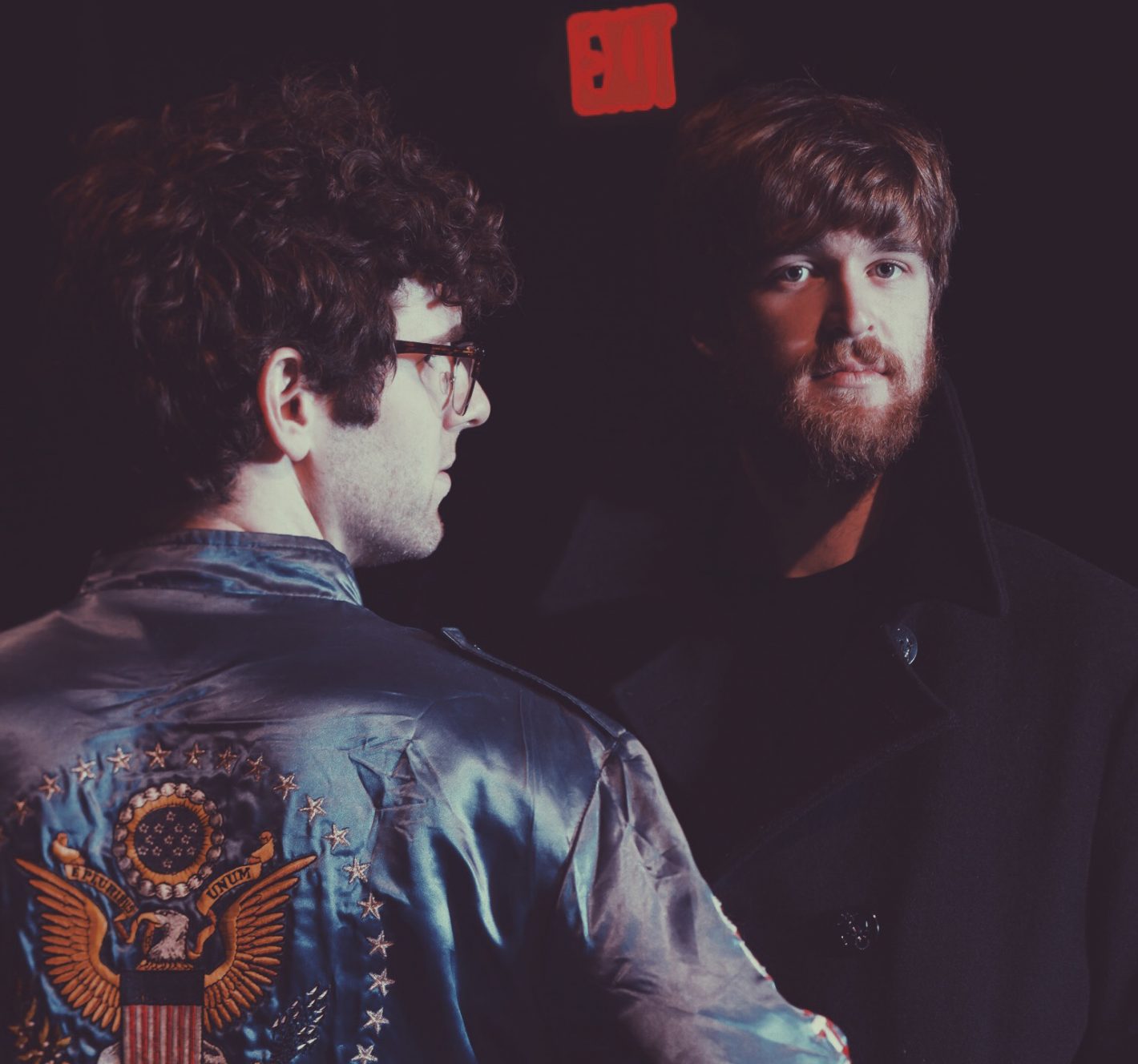 Local experimental electronic band Petaluma will be celebrating the release of their new self-titled LP with two shows in Sacramento this month. Following a show at The Press Club on Saturday, May 13, 2017, with Death Party at the Beach and Sunhaze, Petaluma’s official album-release party will be a free show on Tuesday, May 23, 2017, at LowBrau with Ben Browning of Cut Copy. Petaluma started in 2013 as a two-piece music production duo made up of multi-instrumentalists Rob Habel and Pat Sweeney, but the group has grown since then and they are now a five-piece band. Petaluma’s first release is a combination of dark alternative electronica, psychedelic pop and ambient chillwave. Come out to either of these shows and prepare for a unique live music experience that combines calming and mesmerizing electronic riffs with on-the-spot improvisation. The show at The Press Club on May 13 starts at 6 p.m. and is for ages 21 and over. Tickets can be purchased at the door. The album release show at LowBrau on May 23, 2017, starts at 9 p.m. and you must be 21 or older to attend. Entry is free. Stream Petaluma’s album via the Bandcamp player below.