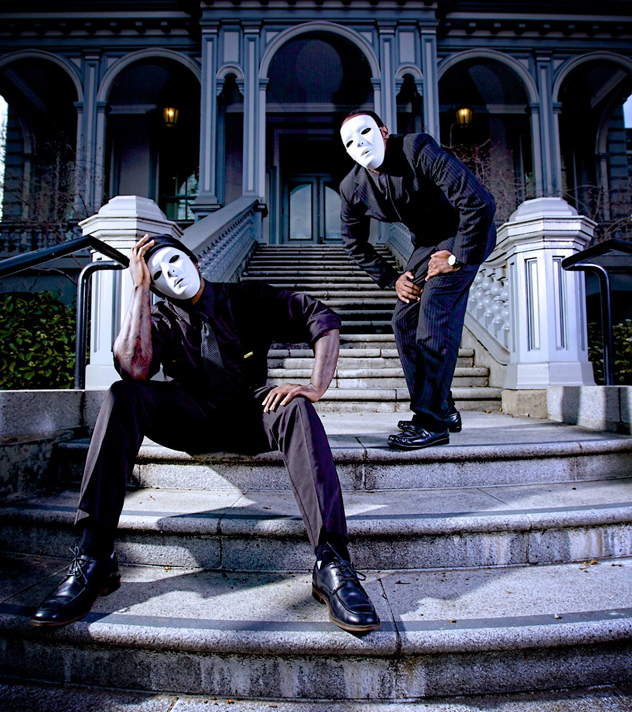 Two local MCs have joined forces to create a new group called SET. Poor (best known for his work with local hip-hop trio Tribe of Levi) and N.O.M.E Nomadd wanted to get together to create “that classic boom-bap, head-nod sound along with crazy lyrical wordplay in various styles,” according to an email from the group. Their Facebook page elaborates on their sound further: “Our goal with this project was to make something that sounded like Wu-Tang and Freddy Kruger raped each other and spawned a retarded bastard child we call SET.” The duo is planning on releasing their debut EP titled READYSETGOWIN on July 4, 2014. The one track they’ve shared with the public called “Underground” is absolutely on fire! Definitely one of the sickest beats we’ve heard in a minute (produced by Styles1001) with razor-sharp lyricism from two confident MCs. To listen, head to Soundcloud.com/readysetgowin/underground. We’ve played the track at least a dozen times, so we can’t wait to hear more! SET will be co-hosting Trapacana on June 25, 2014 with TL Miller at Badlands (2003 K Street, Sacramento).