Porter Robinson and Madeon Are Bringing Their Shelter Live Tour to Sacramento • Dec. 3, 2016 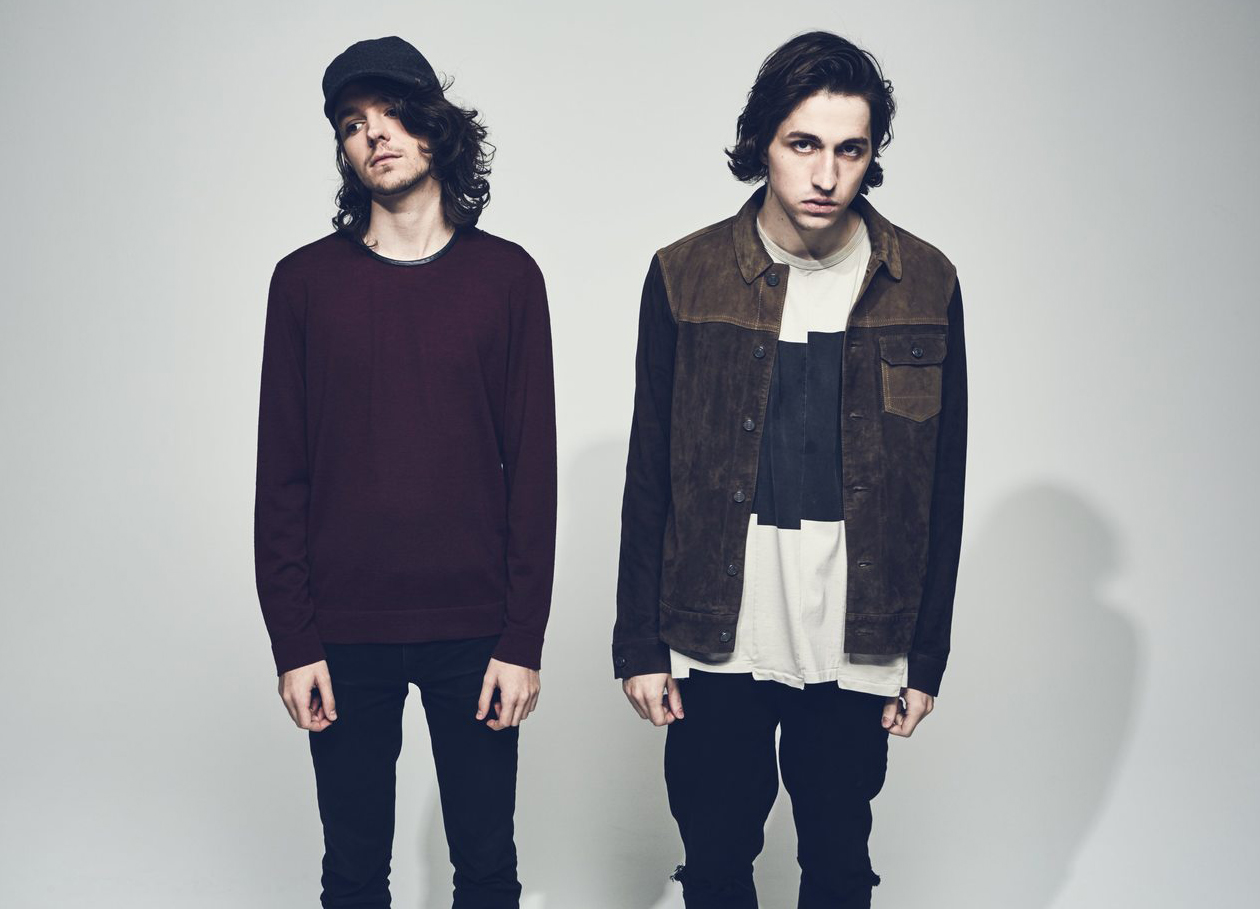 Based out of Chapel Hill, North Carolina, 24-year-old Porter Robinson is one of the country’s rising electronic music stars. This summer, he teamed up with French producer Madeon (himself just 22 years old and whose 2015 album, Adventure, topped the Billboard U.S. dance charts) to create “Shelter,” a collaborative single that made waves on both sides of the Atlantic. Sacramento electronic music aficionados will have a chance to see this dynamic duo live when they play the McClellan Center (inside McClellan Park) on Dec. 3, 2016, courtesy of Midnite Events. The show gets underway at 9 p.m., and opening sets will be provided by San Holo and Robotaki. As of this writing, tickets are still available for this event, but don’t expect them to last long. The Shelter Tour has already sold out two nights at the Bill Graham Civic Auditorium in San Francisco as well as dates at the Shrine Auditorium and Microsoft Theater in Los Angeles and the Fillmore in Denver. To purchase tickets ($35), go to Shelterlivetour.com.