Prieta are hard at work on a new album! 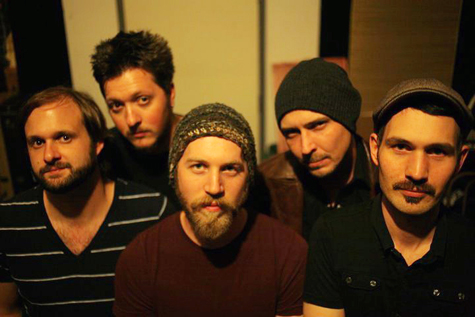 Sacramento rock favorites Prieta are hard at work on a new album, much to the delight of everyone at Submerge. They’re approaching this one differently than their previous efforts in that their current practice space is actually Ira Skinner’s Alley Avenue Recording Studios, so as the band finishes new material they will be recording it, mastering it and releasing it a couple tracks at a time. The first two songs completed were “The Company You Keep,” and “Lifted Away,” which were both mastered by Joe Johnston at Pus Cavern Studios and released this past Saturday at the band’s gig at Luigi’s Fungarden. “It is in a lot of ways kind of a different direction for us,” guitarist Mat Woods recently shared with Submerge. “We’ve just been writing tons of new material and incorporating more keys and laptops and electronic elements and whatnot.” To keep up with the band and to find out about their upcoming gigs, like them on Facebook