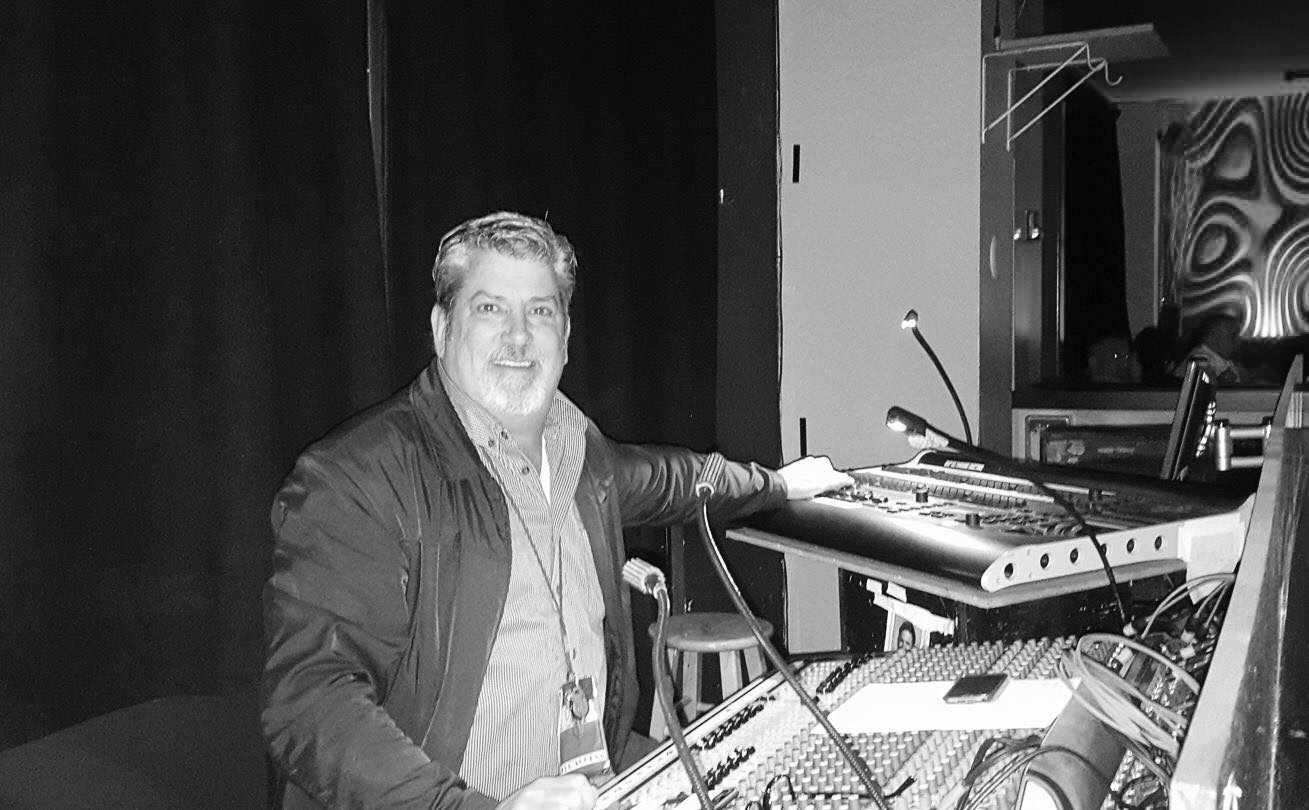 If you’ve enjoyed a show at Harlow’s anytime in the last 10-plus years, chances are John Carlson had a large part to do with that. We’re sad to report that earlier this month, the beloved sound engineer who had worked at the popular J Street club for more than 20 years, passed away. John was damn good at his job and was adored by anyone who had the pleasure of meeting him. He was a bit of a legend in the music community, seeing as how he spent so many years helping countless local musicians hone in their sound. Rumor has it he was an amazing keyboard player, too, though I never had the privilege of seeing him get down.

I will personally miss running into John during my afternoon meetings with the venue’s owner, Jim. John would frequently be the one to greet me at the back gate to let me in, and he was always so jolly, smiling and quick to make me laugh.

Upon hearing the sad news of his passing, tons of locals took to social media to post memories about John, so I wanted to gather a few snippets from some of my favorites and post them here, to help show how important he was to so many in our music world. There will be a memorial show for John Carlson at Harlow’s on Thursday, April 27 at 6:30 p.m. Details on the show can be viewed HERE. Visit Gofundme.com/johncarlson to help with funeral expenses and anything else his family needs.

Tyler Campbell, Arden Park Roots: “John was my friend even more so than he was my sound guy … He had an amazing sense of humor and an even better ear for sound. My favorite part about showing up at Harlow’s was catching up with him.”

Stephen Nikkel, Swell Productions: “We will miss John’s great expertise as the master of sound, his cutting sense of humor and just his general presence. Thanks for all the great work on the many shows we have presented here over the years.”

Adrian Bellue, Guitarist: “John Carlson was one of the first people to embrace my music in Sacramento. He always encouraged me, and always made me feel at home, and made me sound great.”

Drew Walker, Gentleman Surfer: “He mentored us … John listened to our band, he gave advice and riffed with us at shows when we made stupid jokes … He influenced me more than I knew, and he helped engender a deep respect for artists of audio craft.”

Jessie Abbey, Musical Charis: “The last conversation we had just a week ago, you told me that you loved Blake [Abbey] and I like we are like your kids … I’ll always remember how you used to let me play around with the light board at shows, how you were the first one to jump up on stage and jam with us on the keys, and you always knew just how to dial us in juuuust right … You are a legend and you will be missed.”