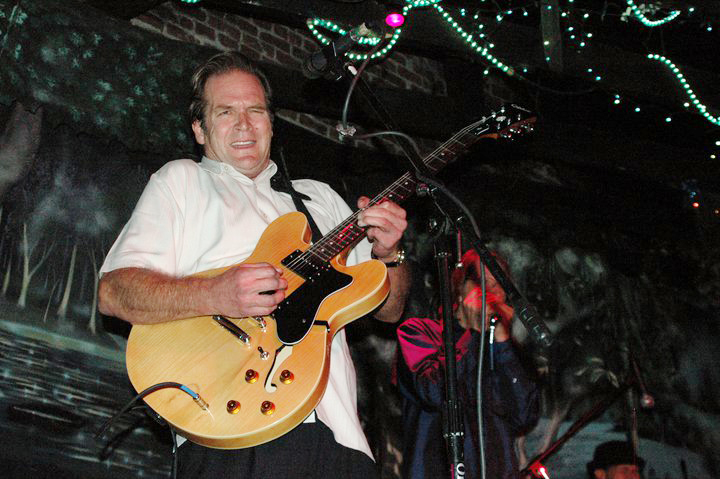 2016 has been a terrible year for iconic musicians. David Bowie, Lemmy Kilmister, Prince and Keith Emerson, just to name a few, have all left us, and now someone much closer to home is gone as well. Johnny “Guitar” Knox, the legendary Sacramento bluesman, died last week of natural causes after long battles with health problems. He was 66. A Sacramento Blues Hall of Fame member, Johnny Knox was and will remain synonymous with the blues scene in this town. Whether he was playing local clubs or busking on the streets, Knox lived and breathed the blues, and his loss is being felt far and wide in the local music scene. “He was one of the most beloved members of our community,” wrote The Torch Club on their Facebook page. “Johnny Knox has been one of the defining musicians of not only the blues scene in Sacramento, but also at the Torch Club for decades… Our hearts are heavy and we will miss you forever.” In a wonderful piece that Chris Macias at The Sacramento Bee wrote about Knox’s passing on Sept. 21, 2016 it was mentioned that there will likely be a jam session held soon in his honor, so keep an eye out for that. RIP Johnny! Thanks for all the riffs.