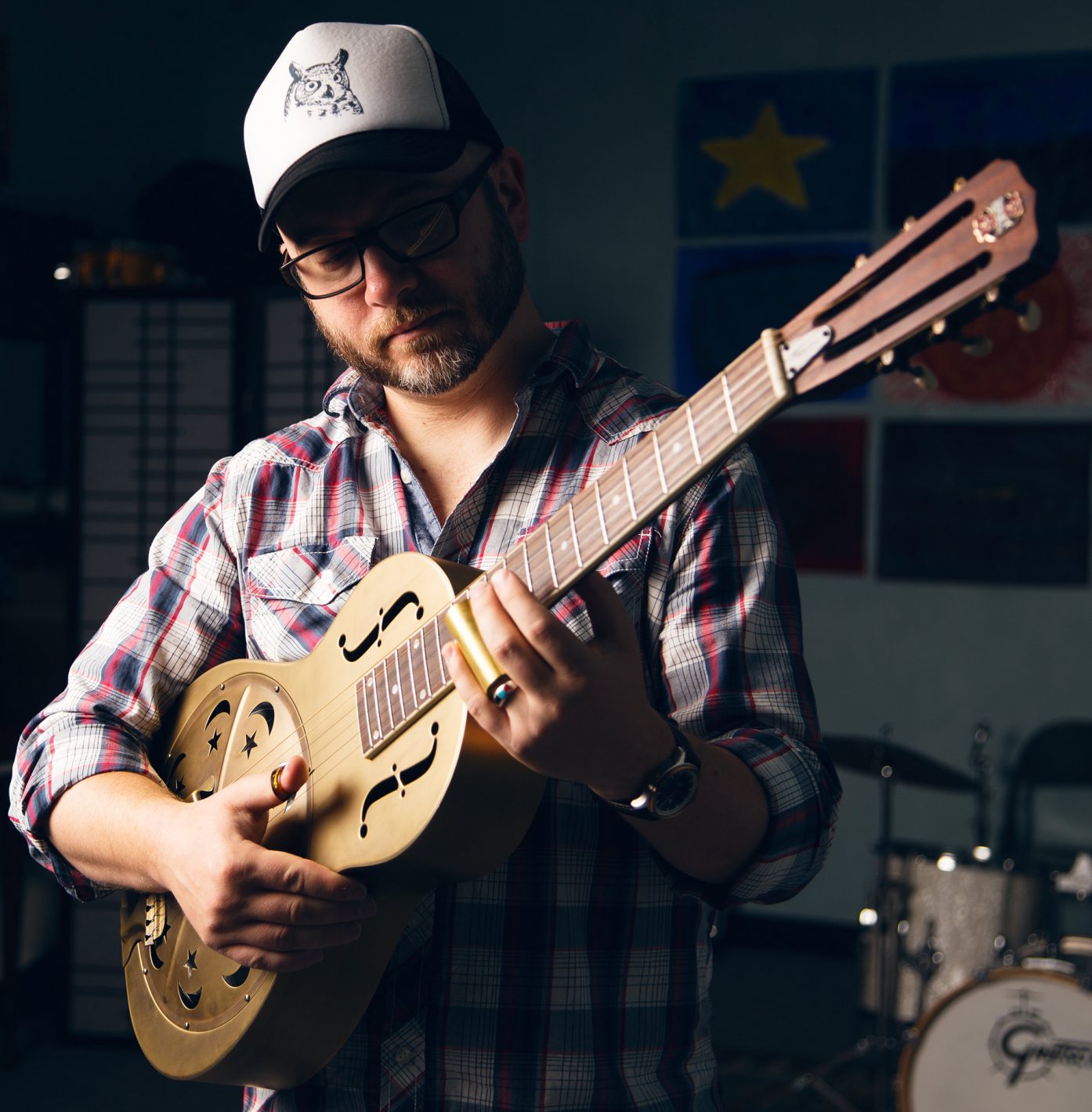 On Friday, Sept. 1, 2017, local guitarist Ross Hammond will play a 12-hour concert at Luna’s Cafe as an effort to raise money for the Sacramento Food Bank & Family Services. In what has got to be one of the most charitable and selfless acts by a local musician in some time, Hamond has a set a lofty goal of raising $2,500 for the Sac Food Bank, an important local asset that provides not only food to those in need, but also clothing, refugee assistance, parent and youth education, immigration legal services and much more. Hammond already has an online donation page set up on Generosity.com where you can (and should) donate now, if you have the means (click HERE to donate). As of press time for issue #246 he had raised $560, which isn’t bad, but he’s got a ways to go, and that’s where you come in (editor’s update: as of Wednesday, Aug. 30, Hammond had raised just over $2,000!). He’ll also have a tip jar out at Luna’s on Sept. 1 at the marathon concert, which will take place from 9 a.m. to 9 p.m. Hammond will be joined on stage sporadically throughout the day by fellow local musicians. If you can’t make it, the entire concert will also be live streamed on Facebook, Twitter and Periscope. For more info on Ross, visit Rosshammond.com.