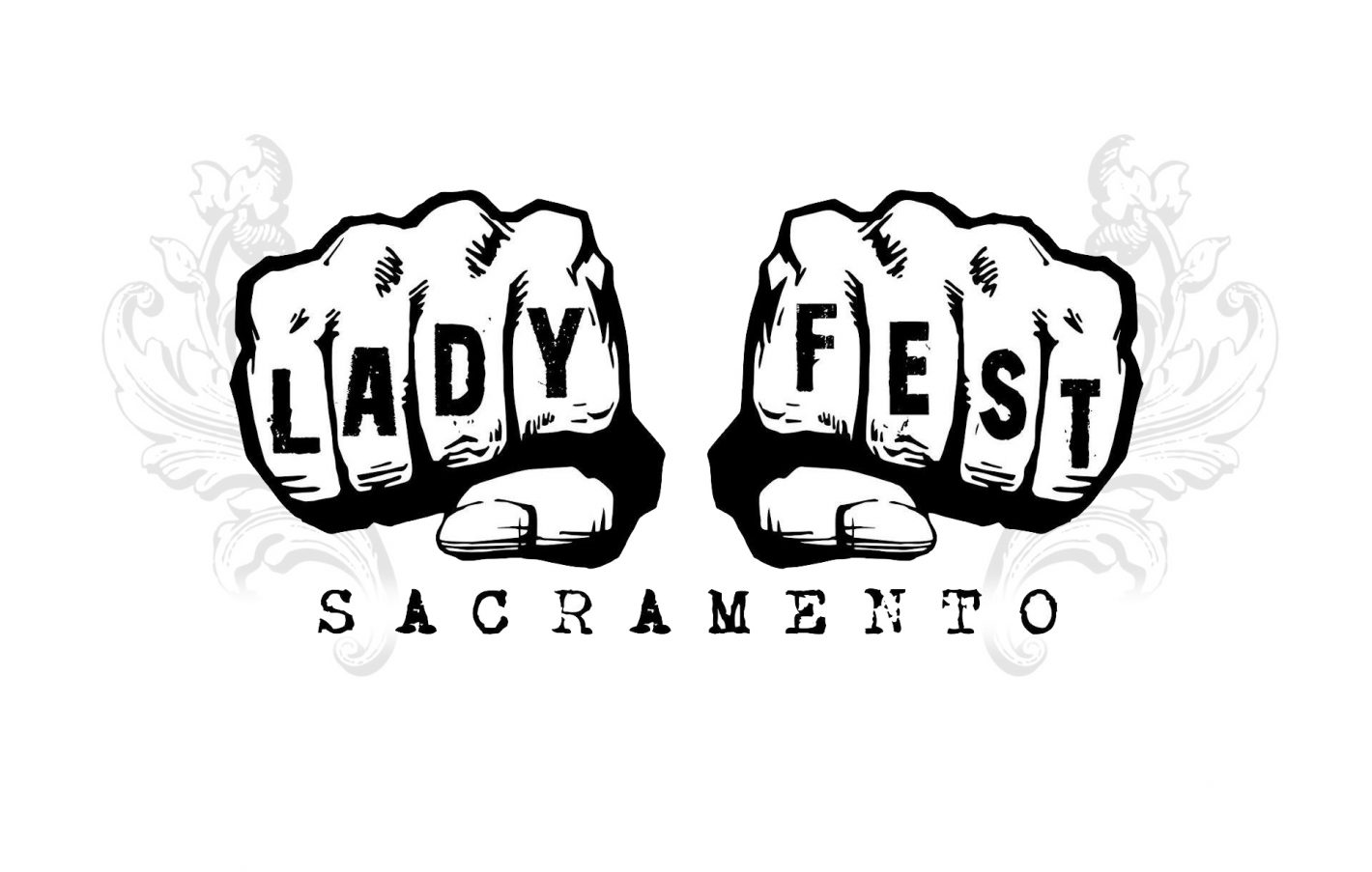 Grassroots, community-based music and arts festivals are absolutely vital for a city’s “scene.” Not every event can and should be sponsored by a major beer company or cell phone provider. Small events organized by locals who are enthralled by the scene are where much of the coolest shit goes down. A perfect example of this can be found at the third annual Sac LadyFest, which returns July 21–22, at The Red Museum [venue has changed, see editor’s note below]. As they put it, “Sac LadyFest brings the old DIY, riot grrrl, feminism from the ‘90s and before into an intersectional modern-day music revolution.”

Day two (July 22) features locals Write or Die, Sunhaze from the Bay Area, the final performance for local punk band Crude Studs, Sirena Victima from San Francisco, Dying For It from Redding, plus Overstate and DJ Dark Star. The event is all-ages and will also feature food, art and various DIY goods for sale.

Find more info at Facebook.com/sacladyfest. Advance tickets start at just $15 and are available now at Sacladyfest2017.eventbrite.com. Proceeds from the festival will benefit the Sacramento Gender Health Center, a grassroots nonprofit that serves the community with peer counseling, respite, advocacy, support groups, legal services, needle exchange and many other resources.

[Editor’s note: Sac LadyFest organizers announced on Wednesday, July 19, 2017 that the event has been moved from The Red Museum to the auditorium inside CLARA – E. Claire Raley Studios for Performing Arts, located at 1425 24th Street in Sacramento.]