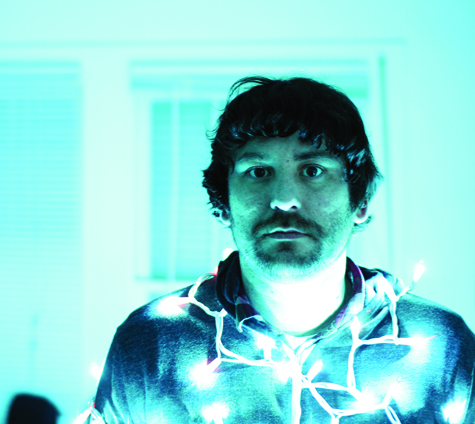 Flowerss is the new-ish electro-shoegaze project from Sacramento’s Christapher Larsen (formerly of Buildings Breeding) and Austin, Texas-based DJ Bird Peterson. Live shows feature an alternating cast that may include members Johnny Guttenberger (Far, Two Sheds), Kevin Dockter (Chelsea Wolfe), Justin Titsworth (Buildings Breeding) and Chris Robyn (Far, Crosses), making this the sort of group that you can catch a couple times live and not experience the same thing twice. Flowerss is re-releasing their 2012 album Charm on Feb. 19, 2013 with a few additional tracks on local label Test Pattern Records, who have released some of our favorite regional albums in the past year or two (Mixer by Desario, The Amador Frequency by Forever Goldrush). Test Pattern is putting out the CDs and increasing distribution to include iTunes and other digital outlets. Senescent Records, who originally put out Charm, will continue to sell the vinyl version. Fans of Pinback’s mellower stuff will really dig Charm, and even most Radiohead buffs will be able to get into it. It’s a fantastic album full of sparkly guitars drenched in reverb, dynamic builds, downtempo trip-hop beats that thump along leaving room for Larsen’s moody lyrics (he wrote these songs after the passing of his father in 2010) to really shine through. Hit up Testpatternrecords.com to give the album a whirl and for more information on how to order a physical copy.