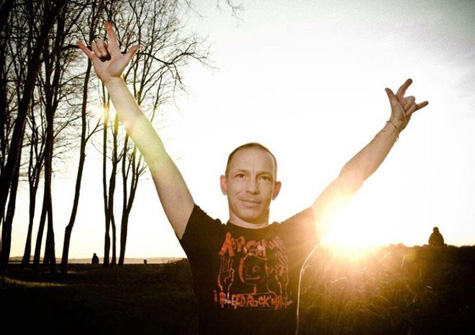 The Sacramento Music Festival (formerly known as the Sacramento Jazz Festival and Jubilee) is set to invade Old Sacramento and parts of downtown this Memorial Day weekend. Trust us, there is a lot of great live music to experience during this four-day event. In 2011 the festival featured over 400 performances in 20-plus venues by over 70 artists. This year will be similar in size and scope, just with a new name and a slew of new artists and styles of music represented. Still organized and presented by the Sacramento Traditional Jazz Society, the festival announced the name change in August 2011 in order to reflect the progression of the now 39-year-old festival. “The name change reflects how the event has evolved over the years into a festival featuring many more musical styles than just jazz,” stated the official press release. “It also indicates a sincere effort to broaden the appeal of the four-day event by shifting some of the focus to other popular forms of American music such as blues, rock ‘n’ roll, Western swing, rhythm ‘n’ blues, zydeco, Latin and bluegrass.” Just a small sampling of new artists for this year: Big Sam’s Funky Nation, Kepi Ghoulie, Briefcase Full of Blues, Dead Winter Carpenters, Big Sandy and His Fly-Rite Boys, Red Meat, The Silent Comedy and many more. Also new this year: the always popular opening day parade, with its marching bands, fire trucks, antique cars and more, has been moved to Saturday morning at 10 a.m. instead of Friday. The parade is a must-see for those with kids. To view the entire weekend’s lineup and to purchase tickets, visit http://sacmusicfest.com/