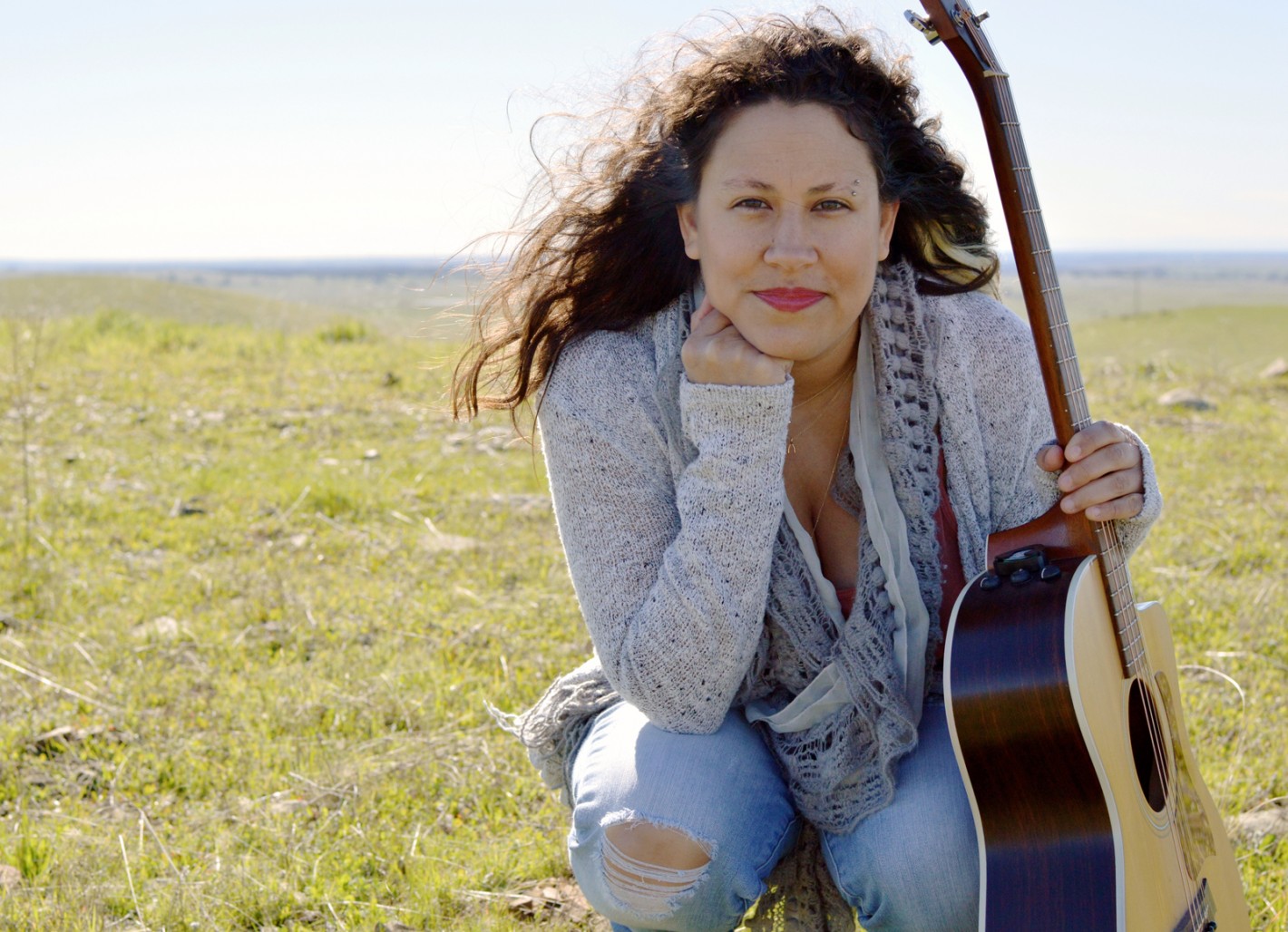 As a longtime host of multiple open mic nights around town, local musician Sandra Dolores has spent much of her career as an ambassador for fellow singer-songwriters, “creating a forum for them in the community,” as she recently told Submerge. After seven years hosting Torch Club’s open mic, four years hosting Old I’s, and nearly a year hosting Kupros’ (she’s also hosted open mics in Stockton and Old Sac), Dolores is ready to step away from the hosting role in order to “tour more consistently and pursue my career as a singer-songwriter more fervently.” Her final night hosting will be Wednesday, May 4, where she’ll be at Torch Club’s happy hour open mic from 5:30 – 8 p.m., and then at Old Ironsides’ open mic from 8:30 p.m. until midnight. She’s hoping both of them will be a sort of going away party. “It’s the end of an era so to speak,” she said, pointing out that she ultimately decided to “offer the same belief and faith in myself as I’ve done for others.” Dolores is no slacker when it comes to creating and releasing original music. Her third release, a five-track EP called Back to the Start, will be celebrated at an intimate house concert on April 30. Not long after that, she’s heading out for a three week tour of the Pacific Northwest with stops in Portland and Seattle. Good for you, Dolores, get out there and show the world that angelic voice! For details on the album release house concert and to learn more about the artist, including upcoming local performances, visit Sandradolores.com. -JC