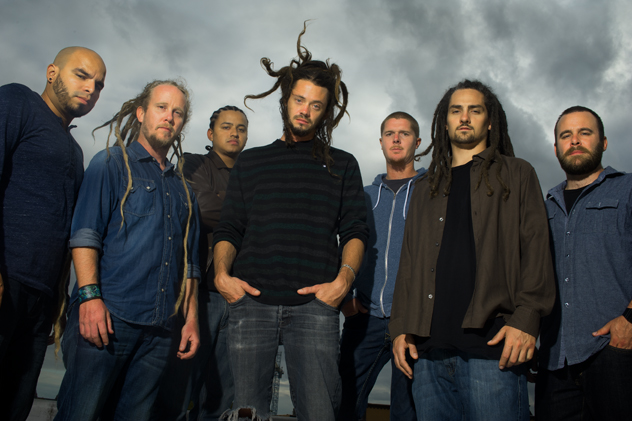 They say reggae music is best experienced when high…in elevation, that is! The second annual Lake Tahoe Reggae Festival is happening on Saturday, June 29, at the Montbleu Outdoor Arena. We couldn’t think of a more beautiful place than Lake Tahoe to watch world-class reggae acts till sundown (except Jamaica of course!). Headlining this year is SOJA (or known as Soldiers of Jah Army), a fantastic eight-piece band with an almost cult-like following whose latest album, Strength to Survive, was released in 2012 to critical acclaim on ATO, a label co-founded by Dave Matthews. Supporting SOJA is an impressive lineup featuring Alpha Blondy, Passafire, Stick Figure, Tomorrow’s Bad Seed, Squarefield Massive and repping Sacramento will be Island of Black and White as well as J*Ras. Tickets are $40 for general admission, doors open at 1 p.m. Kids from ages 7 to 12 are just $10, and kids under 6 are free. Get more information at Montbleuresort.com or by calling (888) 829-7630.