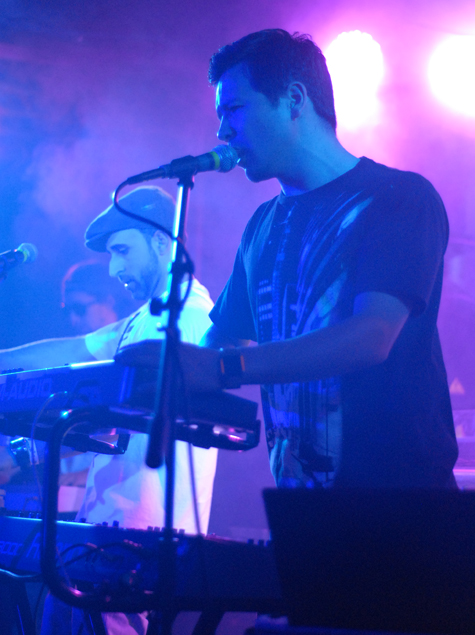 Friday, May 4 was the official Northern California monthly installment for the alt-electronica club night Low End Theory in San Francisco, but an unofficial preview tested the booming systems of Harlow’s on Thursday, May 3 for the opening of the Sacramento Electronic Music Festival. Lorn, Dibia$e, Jonwayne and DJ Nobody are proven low end theorists, earning their stripes at the Los Angeles weekly event held at The Airliner. The four beat masters sent heady vibrations through onlookers’ sternums and the venue’s foundation, but like every year at the SEMF, local electronica talent is in grandiose display. 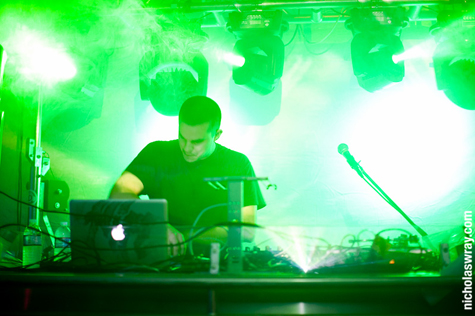 It felt as though we were on the move at the third annual SEMF. The round robin of sets in Harlow’s, upstairs at MoMo’s, and DJ sets on the patio had me hesitant to settle in. Decisions had to be made, compromises even, but the careful selection of performers this year almost guaranteed no disappointing sets. Whatever room you occupied was the place to be at the SEMF. 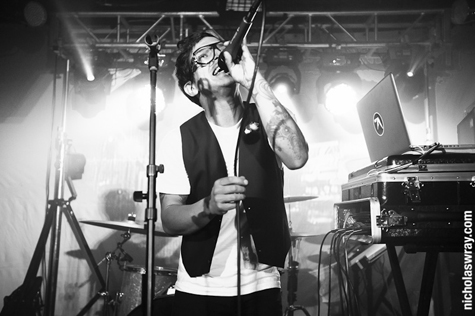 Jonwayne took the stage for Dibia$e’s set, to streamline raps, while Dibia$e played selector, mutating his beats with glitch takes, warping from track to track without throwing off his rapping amigo in flip-flops. The set bled into Jonwayne’s slot, as he returned the mic to the stand, plugged in his beat machine and rattled the walls with menacing cuts that blended Southern trap rap bravado like Rick Ross’ proclaiming, “I’m treated like a king when I’m dining,” with boss level 8-bit beats and the baritone keys of a grand piano. 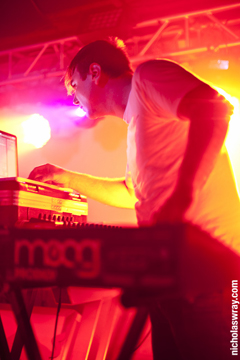 The Low Enders are the genuine article, but I found great pleasure in the discoveries, particularly Satellites. The presence of the wooden Pandora’s Box known as the Monome was a rare sight to behold, since I can only think of two other beat makers (Daedalus and Galapagoose) who are masters of its magical properties. He’s impossible to Google, so I still know jack shit about him. But Satellites’ push-button magic set an introductory tone for the L.A. vibes that followed.

Local performers like Paper Pistols, Doom Bird and Dusty Brown instilled the 916 pride in our festival. My hope is that the out-of-towners lurked around for the Dusty Brown set and that word will spread regarding our secret weapon. Dusty Brown opened with the unveiling of two new songs before delivering cuts from his concise and captivating This City Is Killing Me EP, which is destined to be a local classic. Opening with unfamiliar material reeled me in. It’s a dangerous move, but the group is justified in its confidence in their new music. I’m more than ready for a new Dusty Brown album. 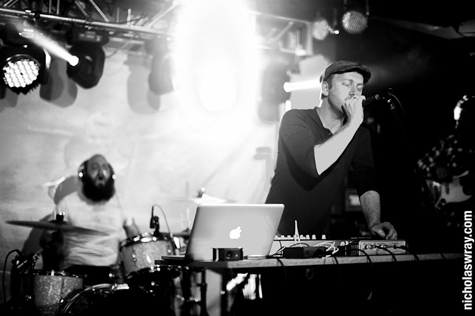