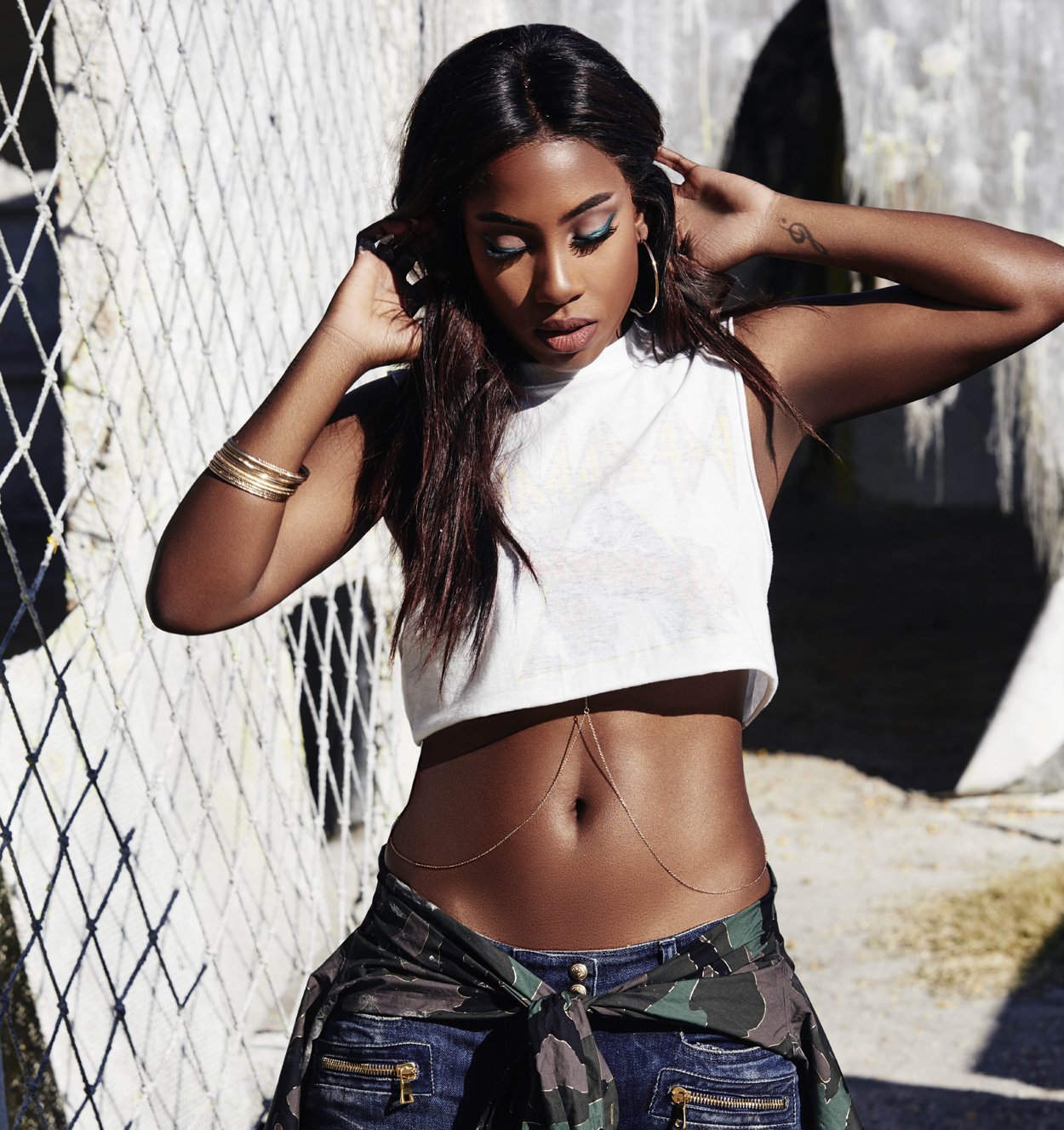 You may not have heard of Sevyn Streeter just yet, but that’s probably going to change soon, and her impending success will be well-earned. The 26-year-old R&B songstress has been putting in work since her childhood years, having graced the stage of New York’s legendary Apollo Theater at the tender age of 10 when she appeared on Showtime at the Apollo. After that, she paid her dues in girl groups TG4 and RichGirl before turning her focus behind the scenes, eventually writing songs for Chris Brown and Ariana Grande. Now, Streeter is stepping out into the spotlight herself. Her “Girl Disrupted” tour, takes its name from her debut LP, which will be due out sometime in Spring 2017. Sacramento fans will have a chance to see her live with to-be-announced special guests on Feb. 11, 2017. Tickets are $17 and can be purchased through Aceofspadessac.com. Ace of Spades is located at 1417 R St.