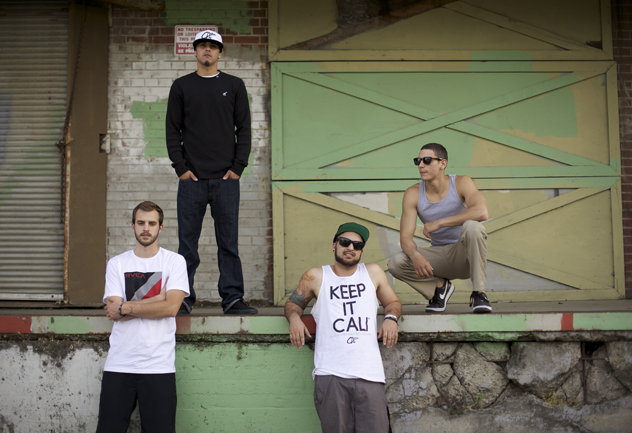 By the time you read this, Roseville reggae/rock group Simple Creation’s newest album, Just Another Pirate, will be out on iTunes and the four boys, brothers Travis Olmos (drums/vocals) and Zach Olmos (guitar/vocals), Alex Giranis (bass) and Joey Steeb (keys), are going on an all-out tear with well over 15 legit live shows booked all over California over the next several months. On Thursday, Feb. 27, they’ll open for J.Boog at Ace of Spades (the first of their two official album release shows) and then on Saturday, March 15 they’ll be up at Bar 101 in Roseville. They’ve also got upcoming dates at a new-ish venue in Citrus Heights called Back 9 Bar & Grill (March 29) as well as Marilyn’s On K (April 19). You can pick up a hard copy of Just Another Pirate at any of the group’s upcoming shows, so check out Simplecreationband.com to see their entire schedule. If you dig bands like Rebelution, The Expendables and Sublime, you’ve got to do yourself a favor and check out Simple Creation.