Music is awesome, isn’t it? Whether intentional or not, music is a big part of everyone’s lives. It’s all around us: on TV, in ads, in our headphones and earbuds attached to our smart phones with streaming audio. Chances are if you’re reading Submerge, you love music too. Even though there is more great music being made than ever and access to it is becoming easier and easier, it’s still sometimes hard to know where to look to discover new tunes. Enter Submerge’s annual year-end best-of list! In 2013 there were so many amazing albums released that we actually expanded this story to feature the top 30 instead of the top 20. You’ll notice that a lot of this list, approximately 50 percent, is local. That’s not by mistake. That’s not because we tried to include local albums just to round out our list. No, we just have that much talent right here in our own city.

Compiled by all of our contributing writers and staff, we hope this list will help you discover something new. And because all of our attention spans are so short nowadays (are you still with us?), we kept our reviews to 140 characters or less, because we all know that reading someone’s short, to-the-point Twitter post is a helluva lot better than reading someone’s four-paragraph-long Facebook rant. Now, set forth and discover some new jams! Who knows, your new favorite band/album may be waiting for you somewhere on this list. 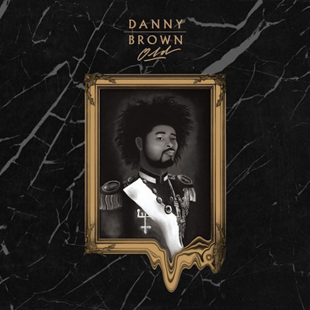 What can you say about Danny Brown? He’s rap’s Jim Morrison, The Lizard King. Old has been on repeat since the day I got it. And will be. 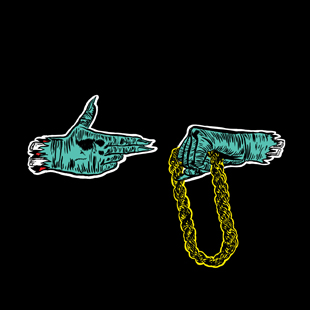 As dope as promised, it gets no better than this. Killer Mike is at his best, and El-P provides the perfect sonic-scape for destruction.

Biosexual
The Window Wants the Bedroom 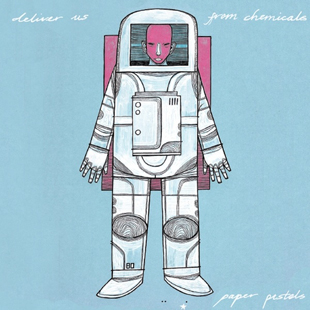 Paper Pistols
Deliver Us From Chemicals 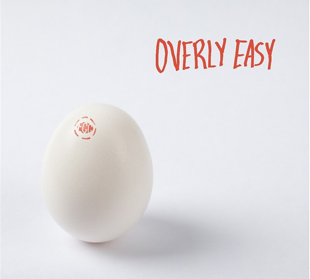 If Cake and Phish had a baby? Close, but doesn’t quite describe this amazing band. An infectious sound that makes you wanna get up and GO. 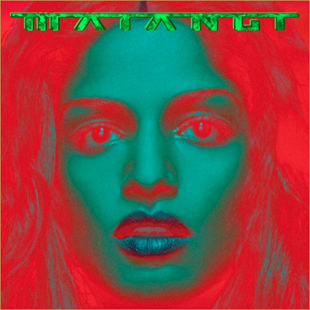 M.I.A. is pissed off, and still fresh as ever, rapping over aggressive beats and keeping the Sri Lankan sound alive. 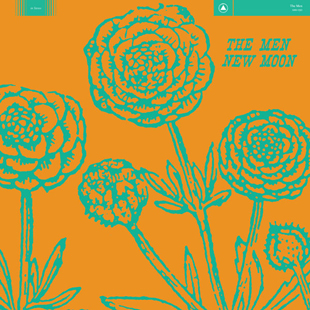 Brooklyn noise punks retreat to a rural cabin, finding a balance between a Mudhoney dustup and a Grateful Dead peace-in. 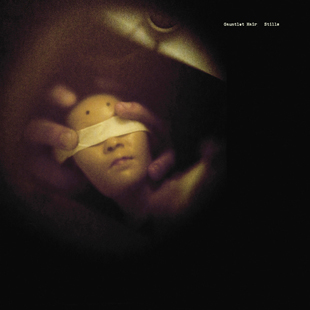 Gauntlet Hair dropped the dopest, weirdest album we’ve heard in a minute and then immediately broke up. Spacey, strange, with a dash of pop. 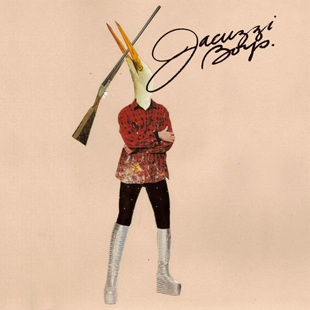 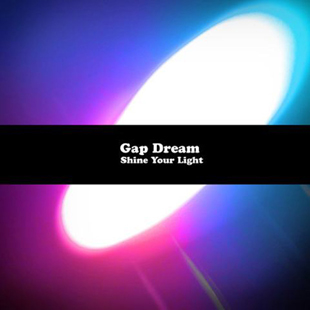 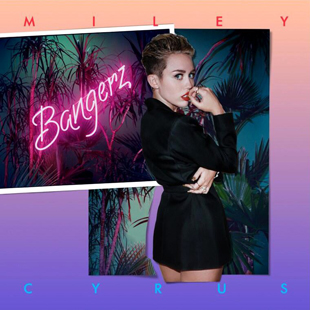 Crying cats ftw! The most dissed/discussed AoY; w/ hits by Dr. Luke, Pharrell & Mike WiLL, twerk! This is Miley’s year. 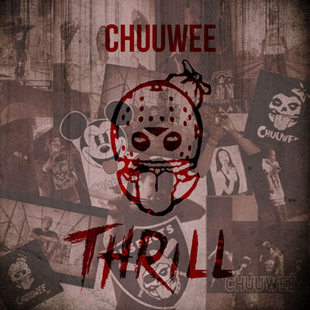 With rap albums you usually either get bangin’ trap beats OR real lyricism. On Thrill you get both. One of Sac’s best in top form. 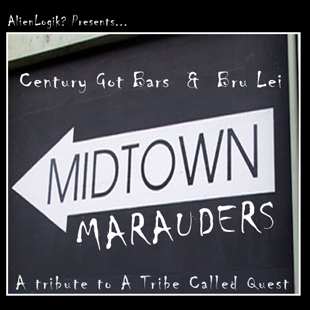 A flawless Tribe tribute and audible tour of this fair city’s nucleus. If you’ve spent more than five seconds in Midtown, you want this. 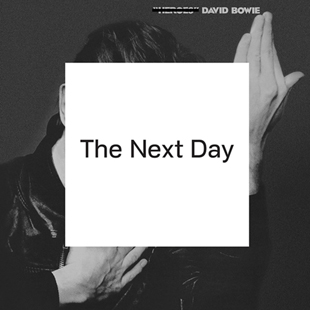 David Bowie
The Next Day 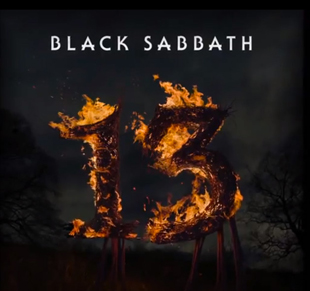 Pure smokin’ stoner doom rock at its finest! Timeless lyrics and riffs. This album picks up where the band left off with Ozzy 30 years ago. 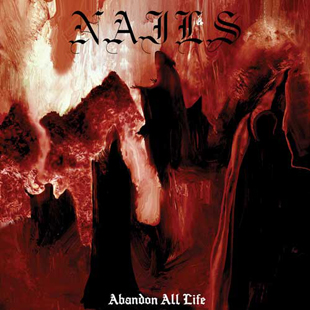 Yeah, it’s a light version of Unsilent Death (the most brutal album ever), but it’s still hard and evil enough to kill your grandma. 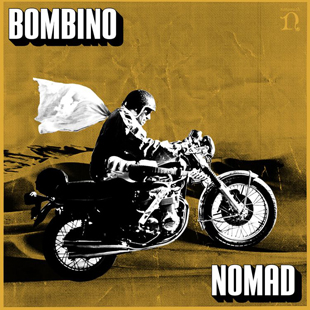 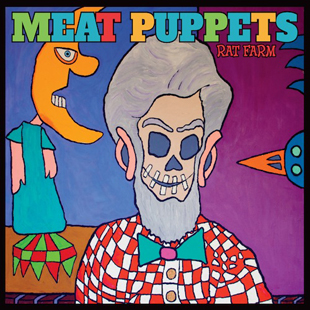 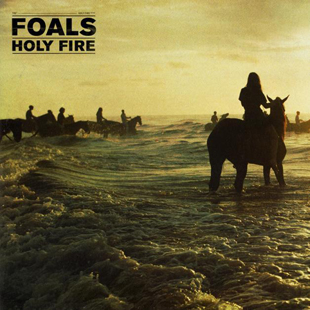 With Holy Fire, these British boys delivered their most focused (and heaviest) album to date, bringing a new meaning to “modern rock.” 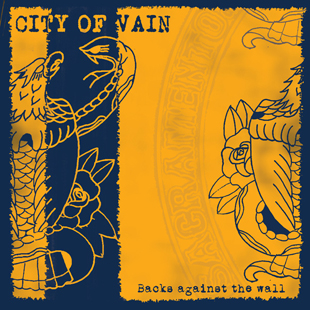 City of Vain
Back Against the Wall

Sacto punkers bring forth one of the best punk rock records of the year, not just locally, but globally. Warm tones and classic style! 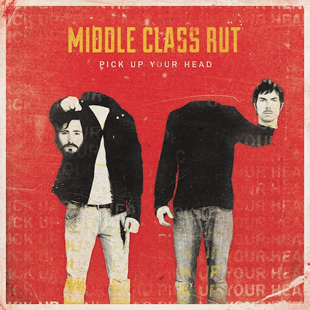 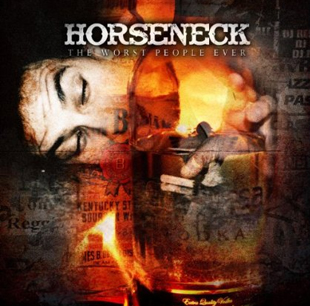 Horseneck
The Worst People Ever

Booze-fueled bone-breaking sludge metal with a sense of humor. This EP gives Sac’s heavy music fans something to smile about. 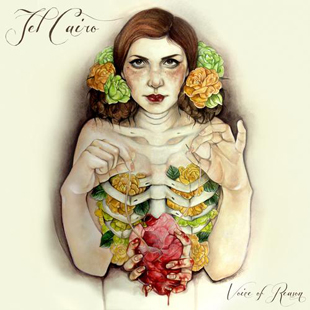 Tel Cairo is the best kind of weird. If Kurt Cobain made hip-hop music in space it would sound like Tel Cairo’s Voice of Reason. 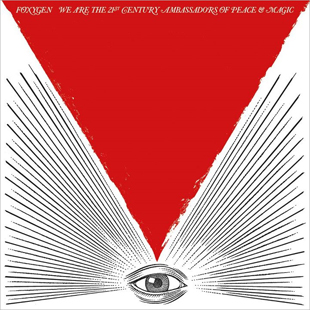 Foxygen
We Are the 21st Century Ambassadors of Peace and Magic 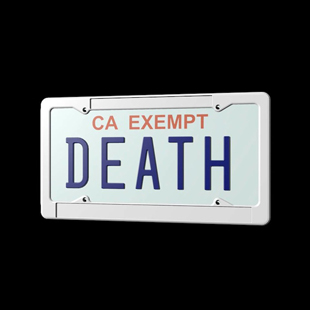 A dizzying mix of poetry, yelling and other stuff people hate. But in the eloquent words of MC Ride, “Fuck your idols/ Suck my dick.” 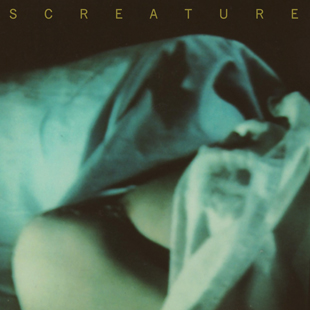 A solid debut by the Sacramento quartet. Guttural lyrical torrents coalesce with shadowy, rhythmic tones, blending into a dynamic framework of sound. 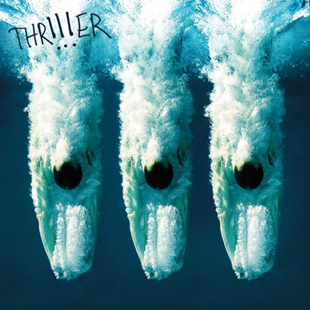 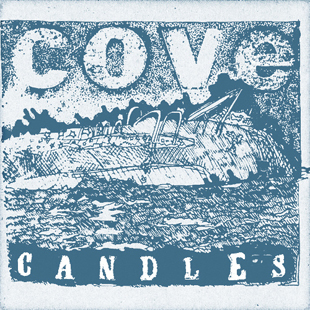 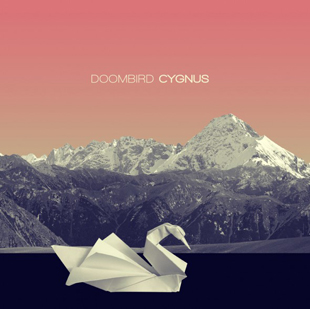 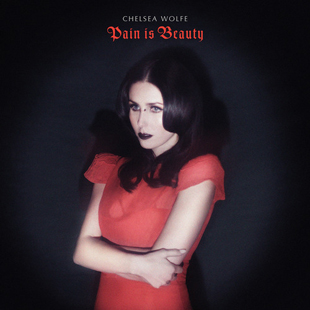 A beautifully haunting album. Wolfe’s ghostly vocals, layered with cascading guitars, violins and synths, will put you in a trance.