TAIS is no longer on Hiatus (‘Bout damn time) 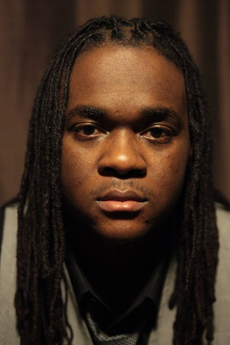 One of my favorite Sacramento MCs, TAIS, is no longer on hiatus. ‘Bout damn time! He’ll play his first official show in what feels like years on Wednesday, Sept. 21 at 12 p.m. at the University Union Serna Plaza on Sacramento State’s campus. If you can’t make that one because you’ve “got a job” or whatever, at least take it as a good sign that TAIS and his live music crew, including drummer (and Submerge food/drink writer) Adam Saake, are creating music together again. Submerge caught TAIS hosting the recent Random Abiladeze album release show at Blue Lamp and the two performed the track “Don’t Be Fooled” off of Random’s new album Indubitably and it was on-point! It was definitely one of the highlights of the night, right up there with the jaw-dropping performance from female MC extraordinaire Ruby Ibarra, who performed at Rock the Bells the following day. Keep an eye out for more TAIS shows and new tunes at Taismusic.com