And just like that, sadly, it’s all over. TBD Fest 2015 was next level. A defining moment for a city on the rise.

Submerge spoke with many festival goers throughout the weekend and one common description was, “TBD is like a little Burning Man-meets-Coachella.” That pretty much nails it and we hope TBD never, ever changes.

On the LowBrau stage, Brooklyn-based noise rock band A Place to Bury Strangers absolutely destroyed a sizable crowd and guitarist Oliver Ackermann demolished his instrument on stage at the end of the set. It was the most punk-rock moment at TBD, for sure.

Tears for Fears was amazing, of course. They opened with “Everybody Wants To Rule The World” and proceeded with hit after hit. The crowd ate it up, dancing and singing along enthusiastically.

Meanwhile at the other end of the festival Madeon, a French electronic music producer, erupted the crowd into one massive dance party. Madeon just may have been the performer of the night! People were going apeshit and with the Ferris wheel lit up in the background, it was truly a beautiful thing to witness.

TBD alumni Chromeo shut the festival down with the final slot. Their signature blend of synth-funk had the party rocking so hard that the generators running the lights went out. All three of them. Everyone in the crowd busted out their cell phones to light the fest back up. Good teamwork, Sacramento.

We’ll see you next year, TBD! Thanks to festival founder Michael Hargis, his partner in crime Clay Nutting, and the countless other people involved in putting this thing on. You make the change Sacramento needs.

Check out our photo gallery from day 3 below and be sure to pick up our next issue (out Monday, Sept. 28) for a printed photo spread from TBD. 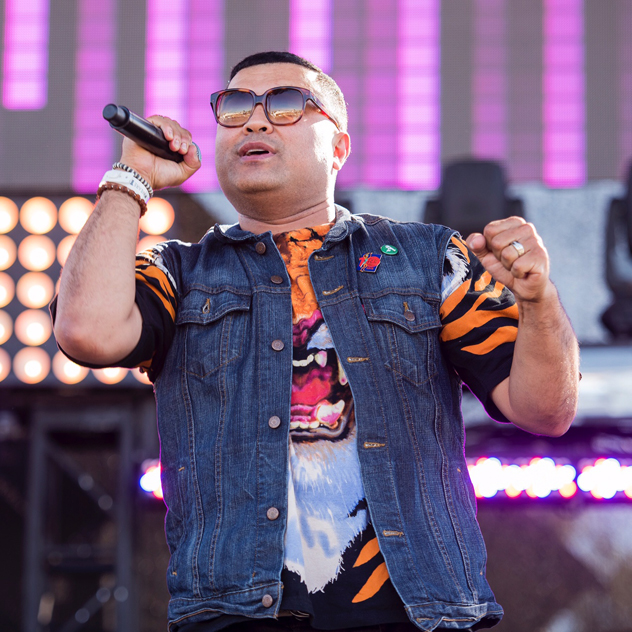 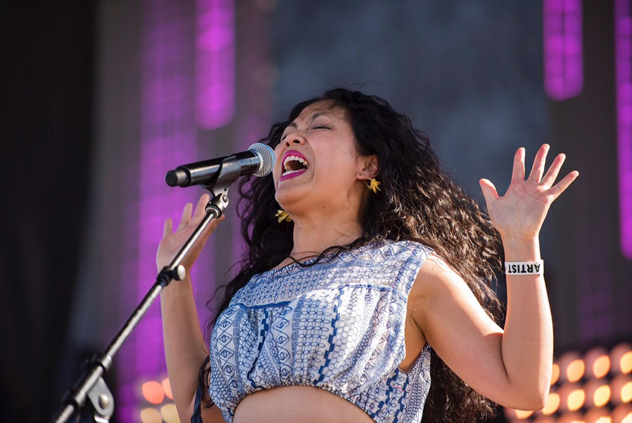 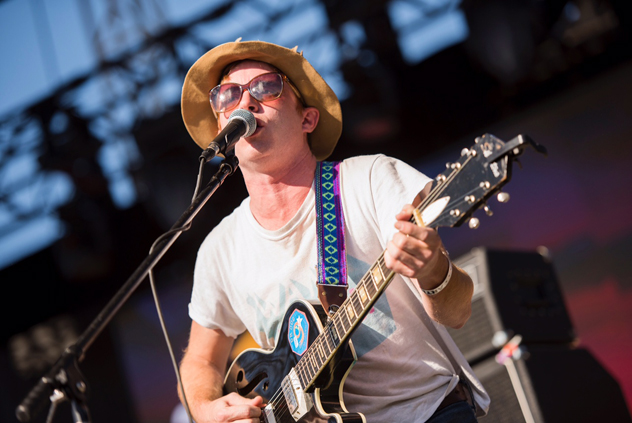 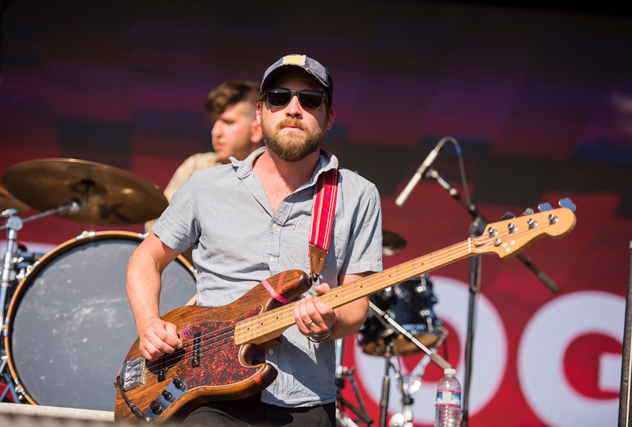 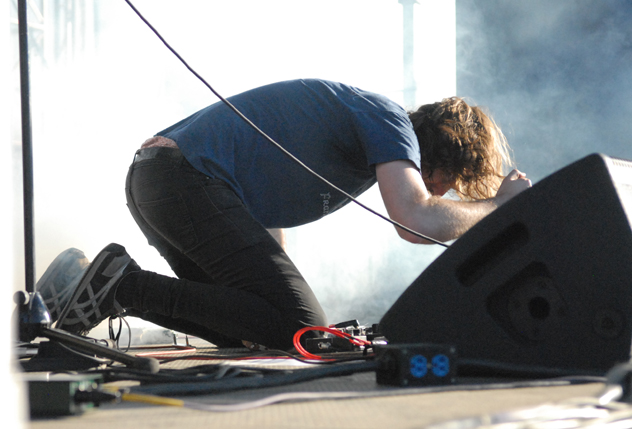 {A Place to Bury Strangers | Photo by Melissa Welliver} 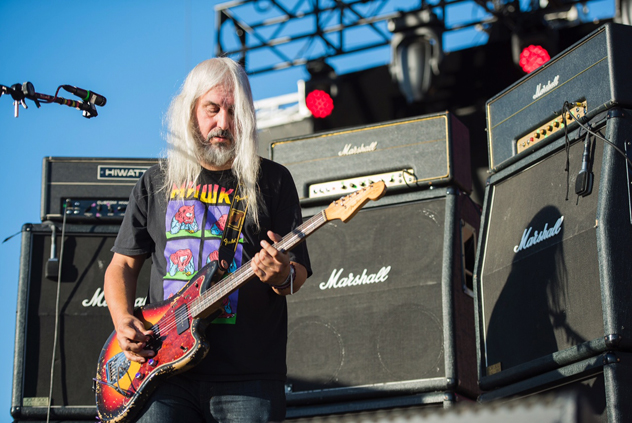 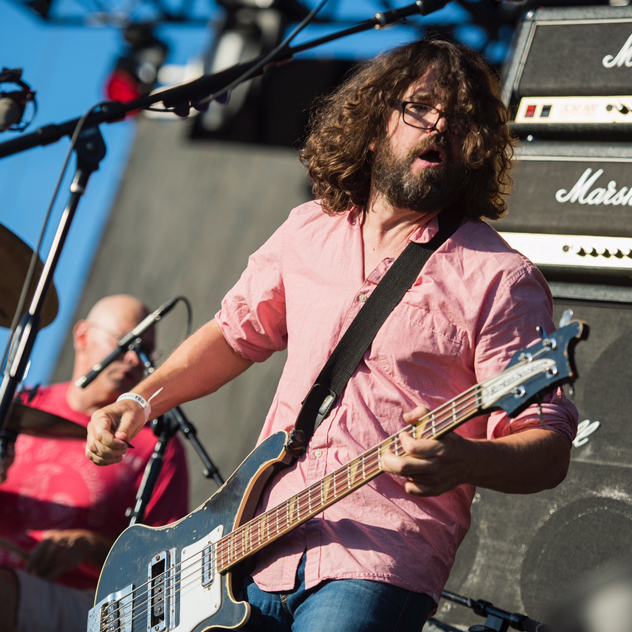 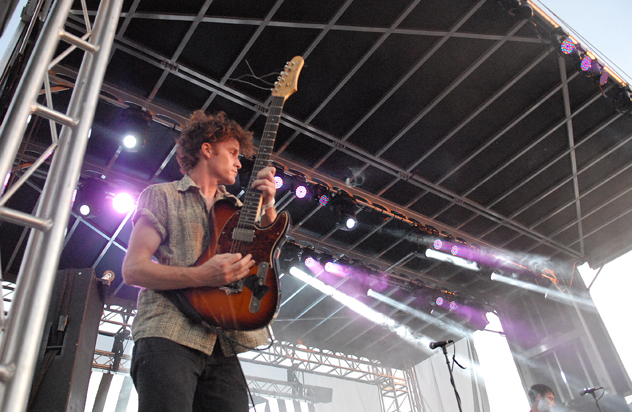 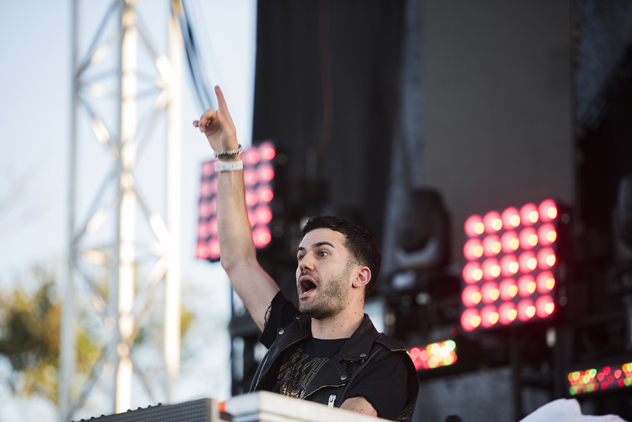 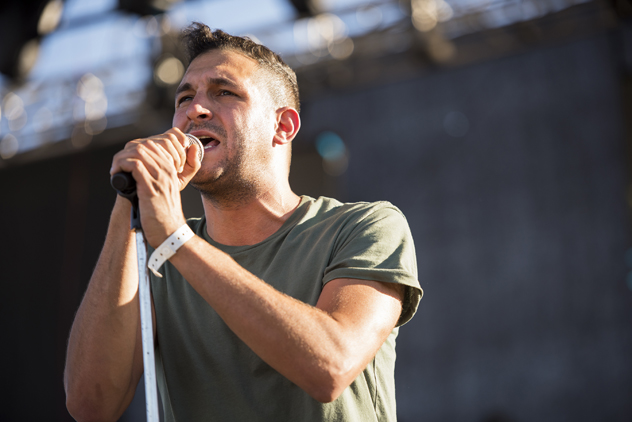 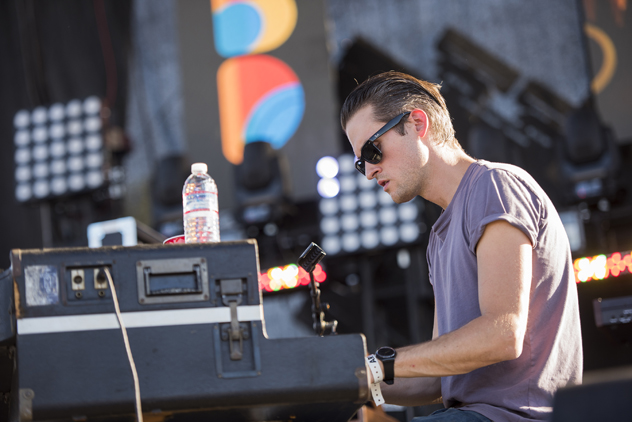 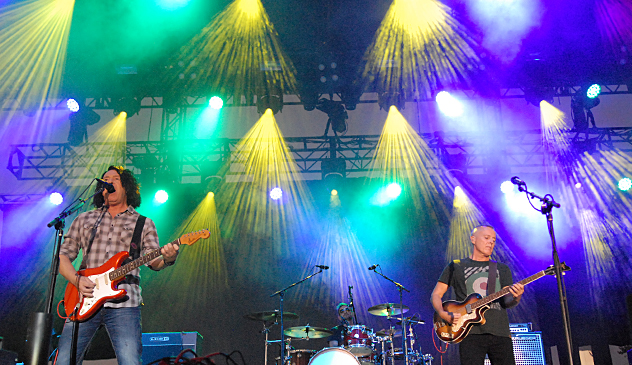 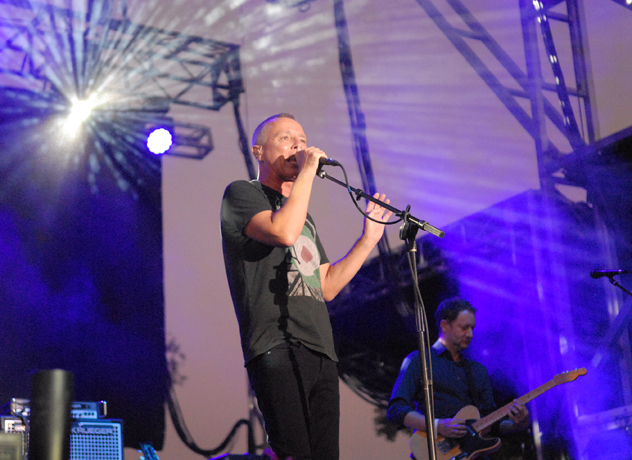 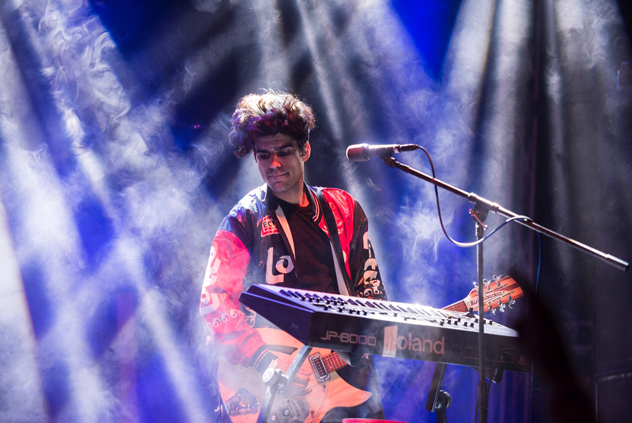 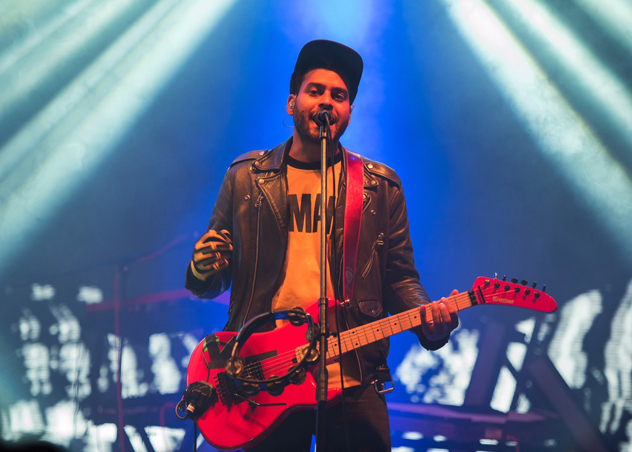 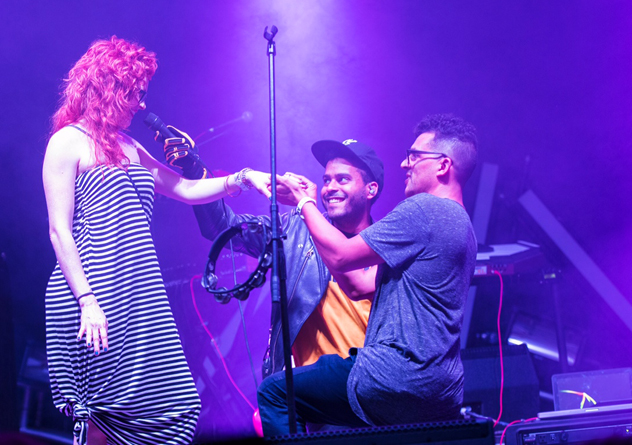 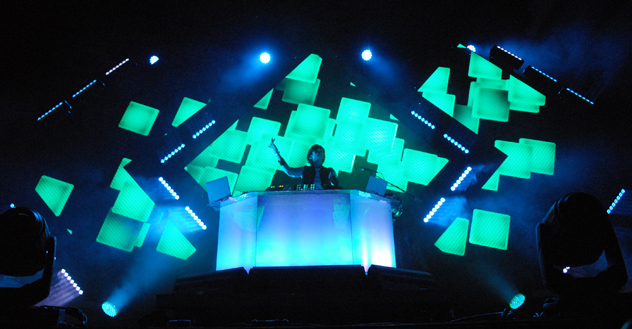 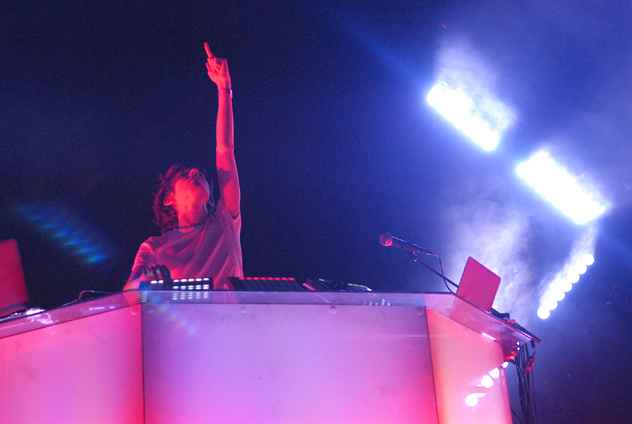 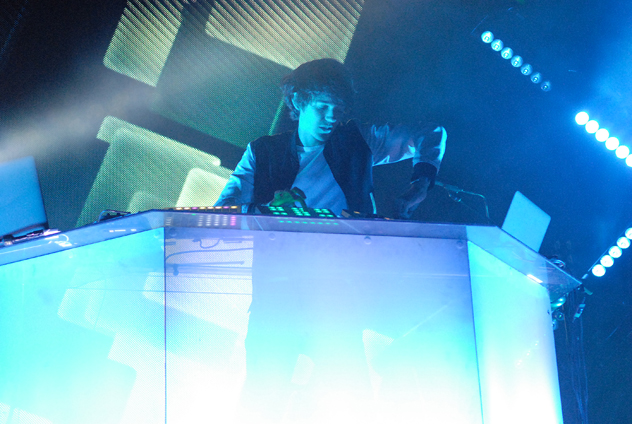 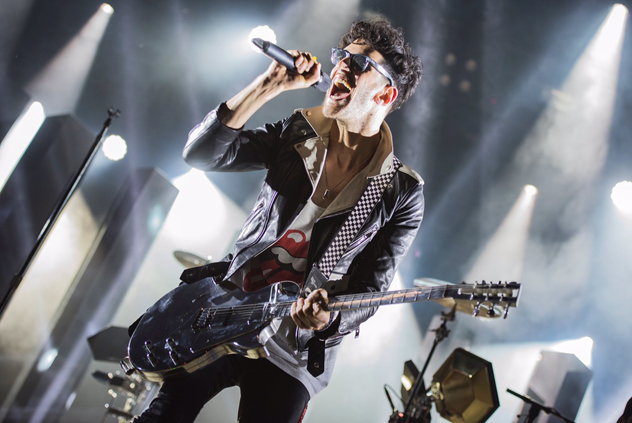 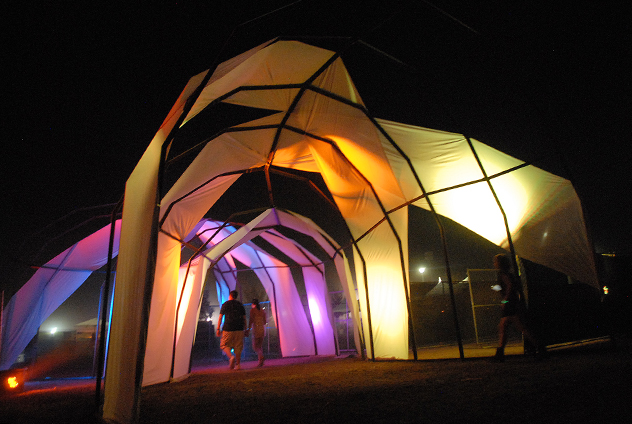