The Alexander Project: A Tribute to the Music of Hamilton Comes to the Crest Theatre • June 26, 2019 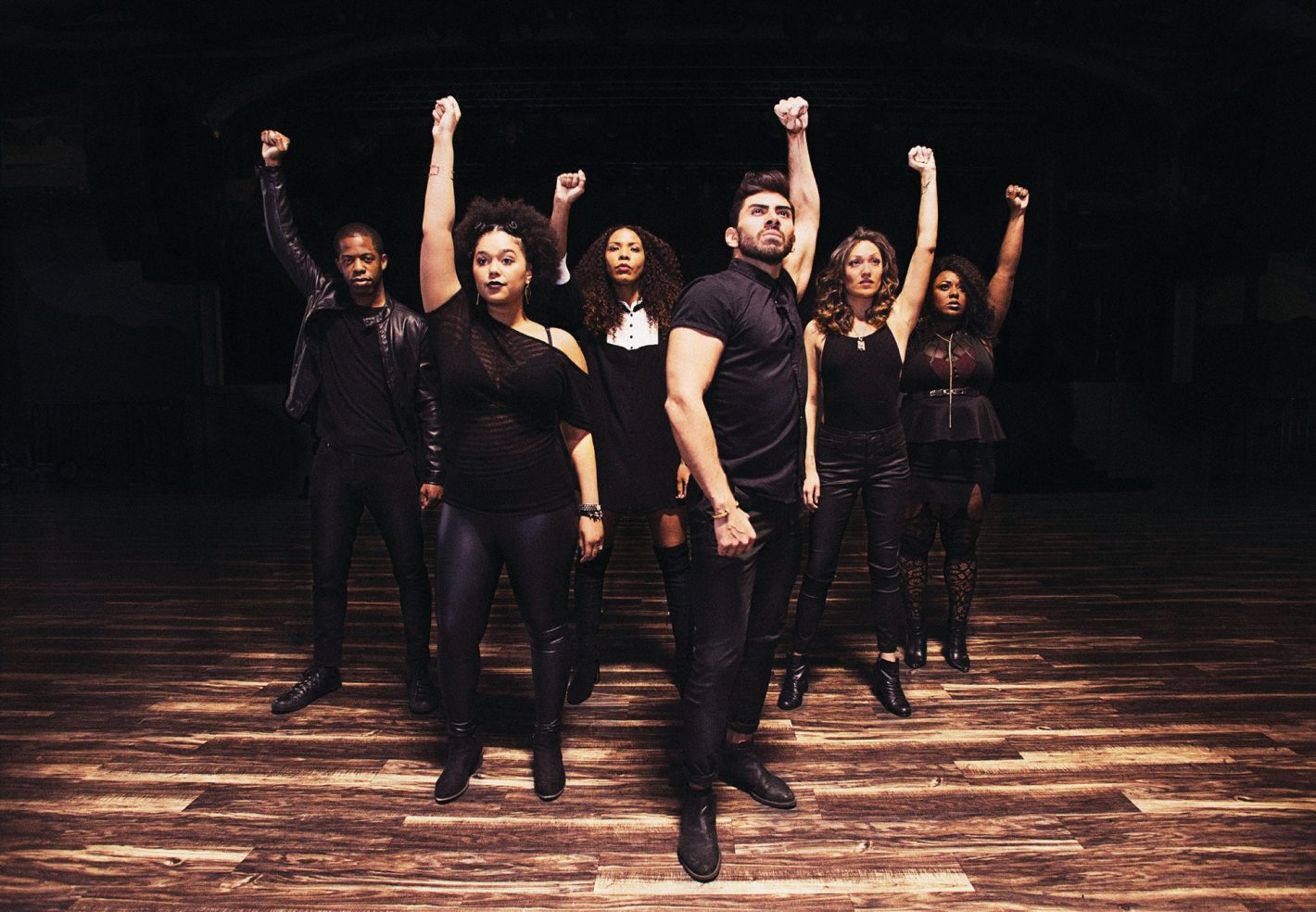 Hamilton: The musical all your friends seem to have seen, but you can’t afford. Live somewhere that isn’t New York or San Francisco? Just add the airfare on top of that. Luckily, The Alexander Project, a Hamilton tribute group who will be performing at the Crest Theatre (1013 K St., Sacramento), have got you covered. To be clear, this isn’t a full run-down of the show itself, but more like a concert with music from all of Lin-Manuel Miranda’s Hamilton work. This includes not only songs from the cast recording, but also the deleted numbers that appeared on The Hamilton Mixtape, as well as Miranda’s “Hamildrops.”

While The Alexander Project repeatedly tells you it’s not affiliated with the musical (evidently they get a lot of people who show up thinking it is), the cast is certainly Broadway-material. The cast features singers hot off both national tours and on-Broadway productions like In the Heights, Big Band Beat and Evita. One standout is Alexandra Ncube, who played the female lead in the The Book of Mormon national tour. In addition to a star-studded cast, the show also features a live backing band, which means no cheesy piped-in music. Tickets are $14.50–$40, depending on seating. Doors at 6:30 p.m., show at 7:30 p.m. For tickets and more info, visit Ticketfly.com.

HEADS UP! WE’RE RUNNING A TICKET GIVEAWAY TO THIS SHOW ON OUR SOCIAL MEDIA PAGES! CHECK US OUT ON FACEBOOK, INSTAGRAM OR TWITTER TO ENTER BY SUNDAY, JUNE 16!