THE COLDEST MUSIC FEST AROUND, SNOWGLOBE, ANNOUNCES THEIR LINEUP FOR THIS YEAR’S SHOWS ON DEC. 29 – 31, 2013 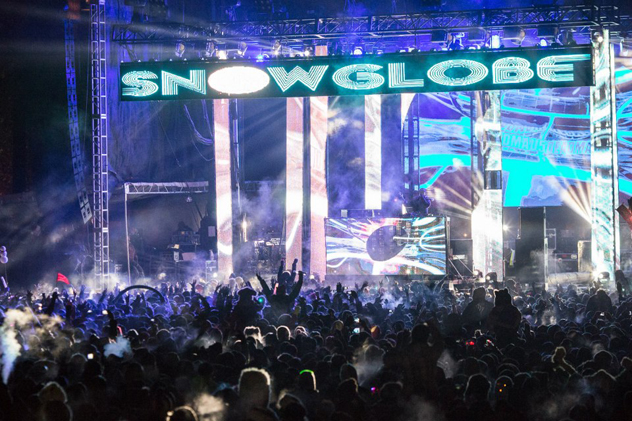 A few friends of mine went to Treasure Island Music Festival last weekend. Most of them said something like, “It was awesome, but it was freeeezing!” which reminded me of an even colder music fest in our region, South Lake Tahoe’s SnowGlobe! They just recently announced the lineup for the (freeze) fest, which goes down from Dec. 29 to 31, and it’s full of heavy hitters in the DJ/dance/electronic world like Tiësto and Kaskade along with old school legend Snoop Dogg, who will be performing a “greatest hits set,” hence the reason he’s being billed as Snoop Dogg and not his recently adopted name “Snoop Lion.” There are literally too many awesome DJs and groups to list here, and another major headliner is still to be announced on Nov. 3. Visit Snowglobemusicfestival.com or Facebook.com/snowglobemusicfestival for more information. 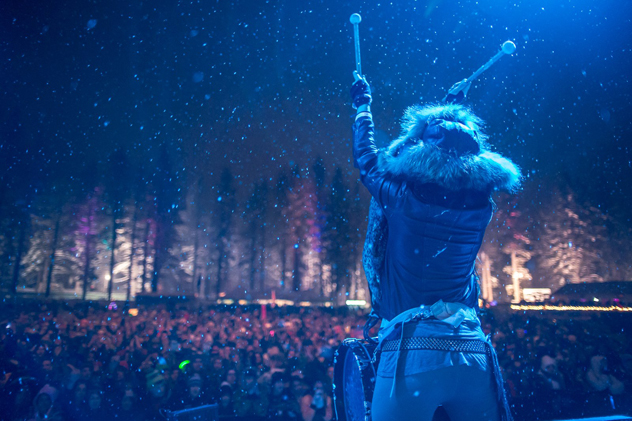