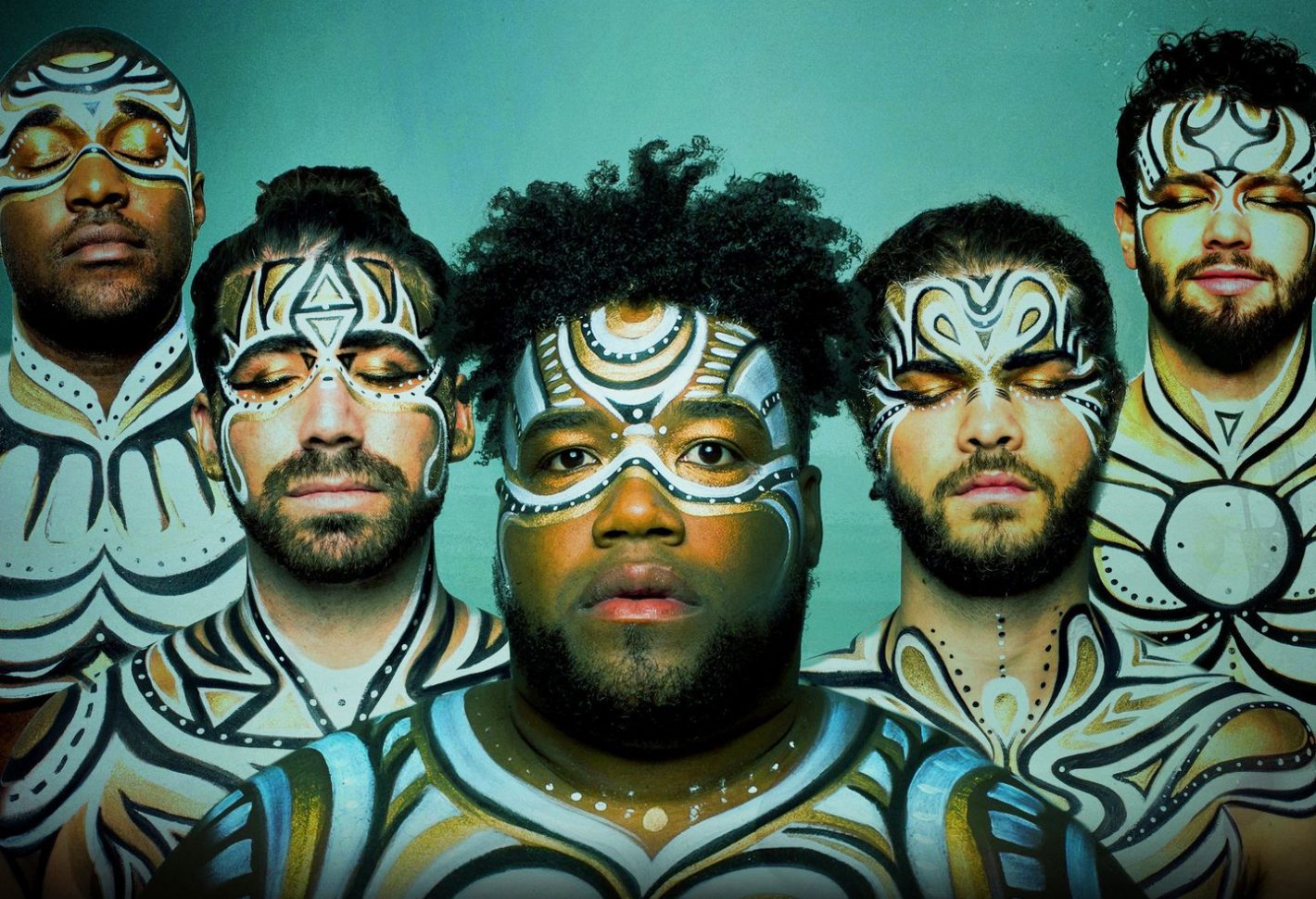 The Main Squeeze started as a party band at Indiana University back in 2010, but they’ve come a long way since then. The young band (which can be described as a blend of soul, hip-hop, funk and rock) got attention from mainstream audiences when they won the Rolling Stone/Volkswagen Super Band Contest back in 2013, which landed them the opportunity to perform at the Rolling Stone Super Bowl Party with acts such as The Roots and Jane’s Addiction. In addition, The Main Squeeze took home first place at the Venetian Macau International Jazz and Blues Competition in Macau, China, and their accomplishments also include putting out an album with well-known producer Randy Jackson. They have played at a growing list of music festivals, including Bonnaroo, Electric Forest and High Sierra. The Main Squeeze recently moved to Los Angeles and are currently on tour with their new album Without a Sound. On April 21, 2017, The Main Squeeze will be playing at the Goldfield Trading Post in Sacramento. The show starts at 7 p.m., and all ages are welcome to attend. Expect a vibrant blend of genres, and prepare for a thoroughly danceable and energetic set. Tickets are available on Goldfieldtradingpost.com.