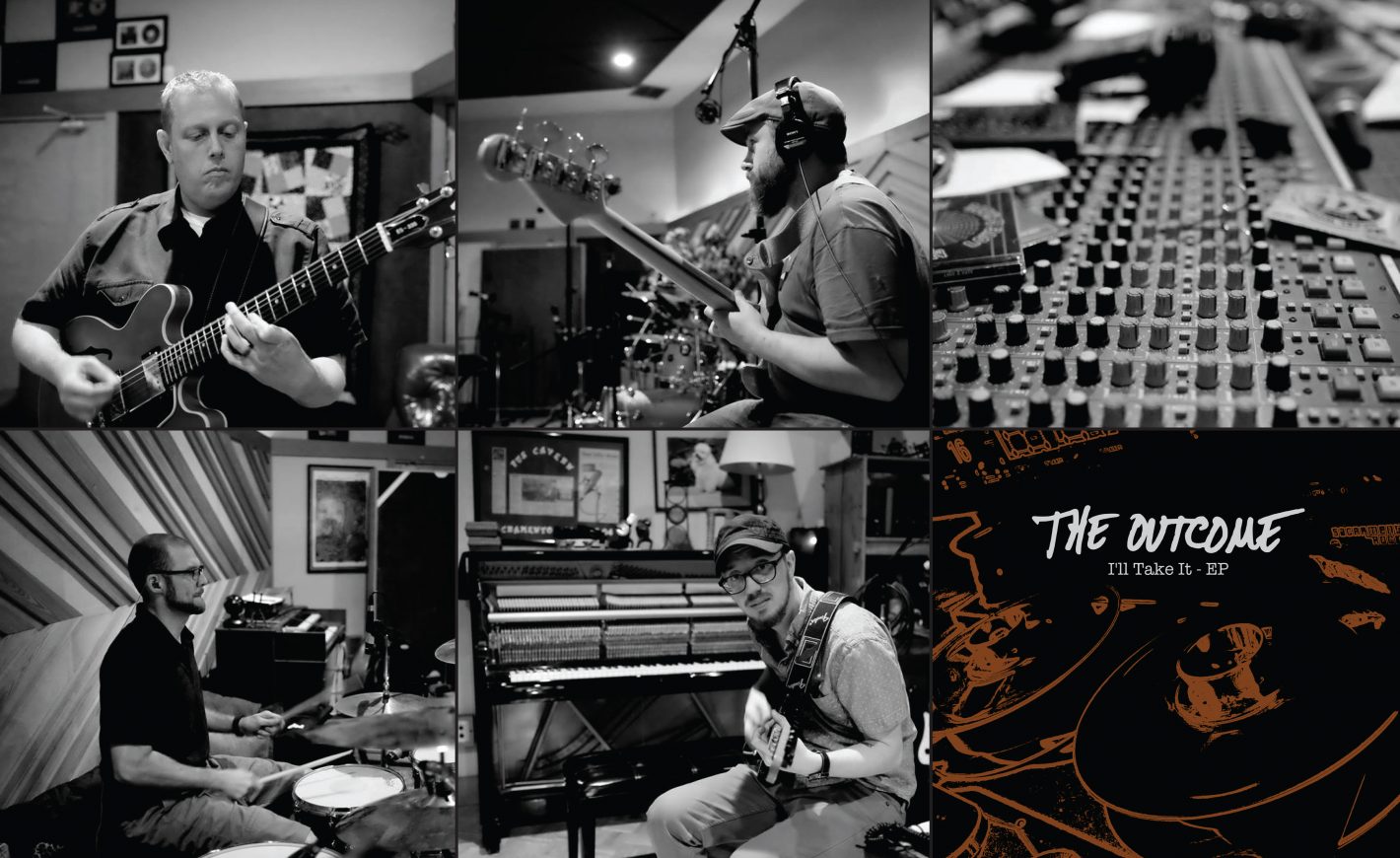 Bless your eardrums with beautiful neo-rock played by Sacramento’s The Outcome, as they celebrate their EP release of I’ll Take It at Harlow’s on Friday, Dec. 8. Vocalist and guitarist Quinn Hedges partnered up with Andy Dibben (drums) and Mike Strickland (bass) back in 2014 to create a talented trio (soon to be quartet) of musicians that would come to take the Northern Californian modern rock scene by storm. Multi-instrumentalist and singer-songwriter Jesse Sizemore joined the group later, having met Dibben at his day job. This would forever change the course of their musical careers, gaining the recognition of popular Boston-based music media website and company Skope Entertainment Inc. in under three years. Skope’s Max Underwood described the band’s sound as, “Mellowed grooves with a slight nod toward psychedelic rock” with artistry that “lingers in the mind, with thoughtful poetry and tasteful guitar work.” Tickets are $10 and can be found on Theoutcomeband.com or Harlows.com. This is a 21-plus event and will also feature dance hits from Cover Me Badd. Doors open at 9:30 p.m. and the show begins at 10 p.m. at 2708 J St., Sacramento. But wait, there’s more! Bring in the New Year with a new outcome because the band also has upcoming gigs at Torch Club (904 15th St.) on Friday, Dec. 22 and Friday, Dec. 29 at Bella Bru (4680 Natomas Blvd. #100). Shows begin at 5:30 p.m. and 8 p.m., respectively.