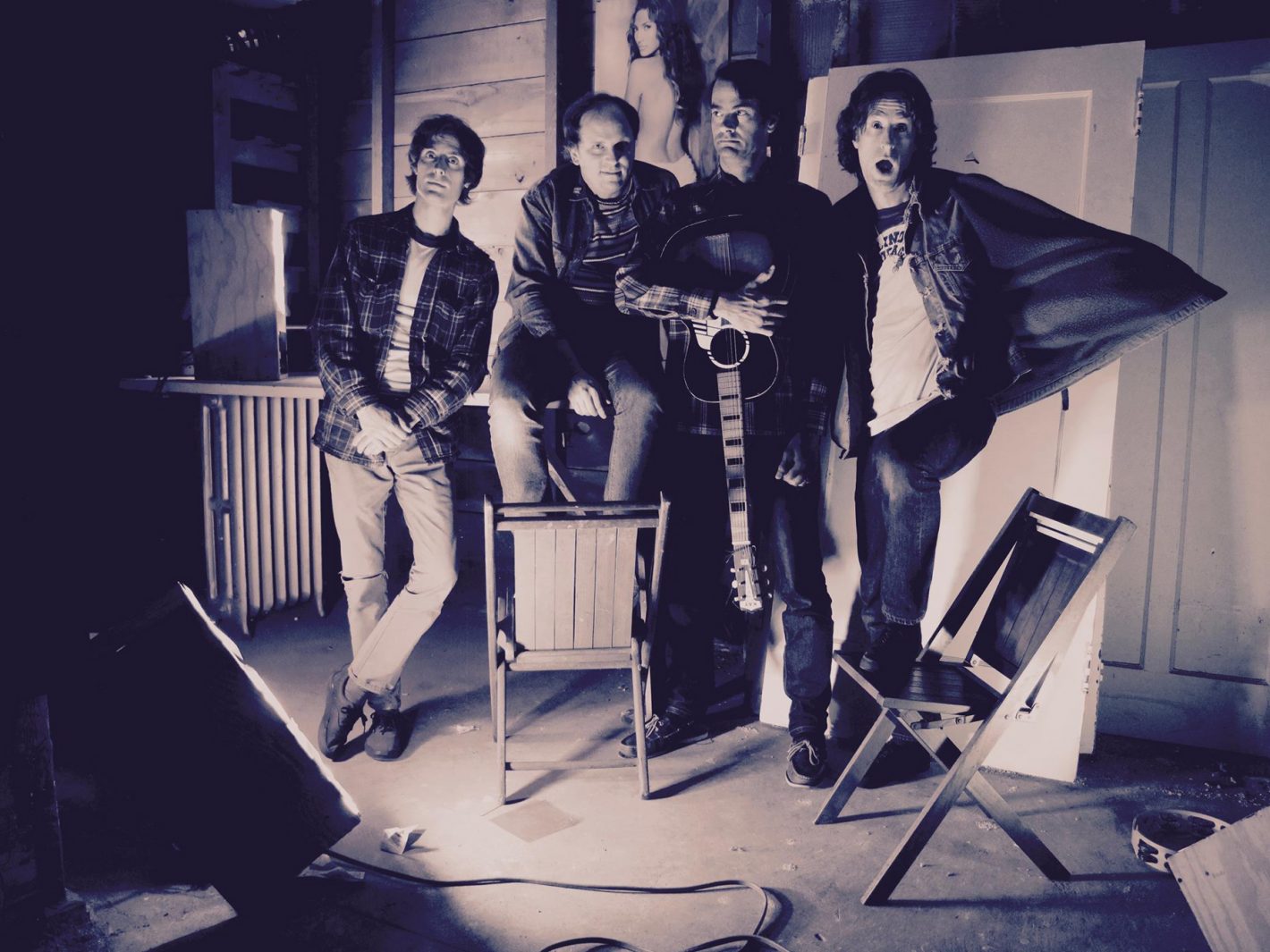 San Francisco-based musician Mike Donovan is no stranger to the city’s infamous garage-y/lo-fi/psych-rock scene. His band Sic Alps tore shit up for nearly a decade, beginning all the way back in 2004 and going on to release a ton of jangly gems through indie labels like Drag City, Siltbreeze, Woodsist and others. Sic Alps broke up in 2013, but since then, Donovan has kept busy, releasing a solo album called Wot in 2013 through Drag City, followed by a self-titled full-length in 2015 from Donovan’s newest project, The Peacers, which features members of Thee Oh Sees and Fresh & Onlys. While I’m name-dropping, let me add this: Longtime pal of Donovan and SF cohort Ty Segall co-wrote and co-recorded The Peacers’ debut. The band is now ramping up for a European tour in June, as well as the release of their latest offering, Introducing the Crimsmen, which comes out June 16, 2017 on, you guessed it, Drag City. Why does any of this matter to Sacramentans, besides the fact that I’m trying to turn Capital City citizens onto a rad band? Because The Peacers are playing here this weekend, ya dingus, that’s why! They’ll be at Red Museum (212 15th St.) on Saturday, May 13, 2017, and to sweeten the deal, they’re bringing along Ganglians and Monster Treasure to the party. This is an all-ages show, with a $7 cover and an 8 p.m. start time. Visit Facebook.com/thepeacersband or Totalpeacers.com for more on the band. You can pre-order their album now at Dragcity.com. Check out a couple tracks below.