The Strokes’ Julian Casablancas Brings His Band The Voidz to Ace of Spades • July 31, 2018 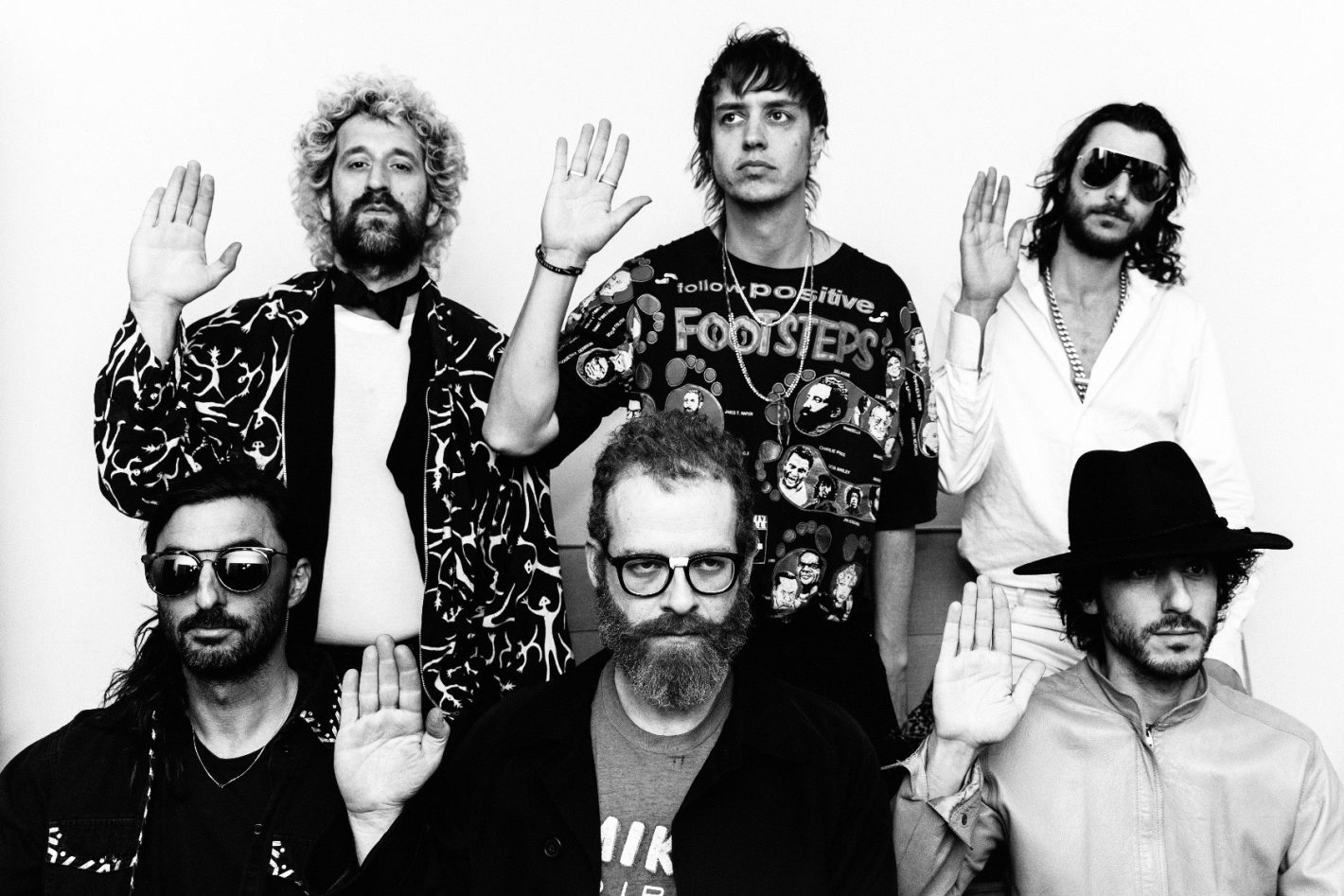 The Voidz (formerly billed as Julian Casablancas + The Voidz), the newest creative project from The Strokes frontman, is bringing their psych-meets-art-pop sound to Ace of Spades (1417 R St.) on July 31. The group is touring in support of their sophomore LP, Virtue, which released last March and presents a much more mature and cohesive band than was seen on their debut release Tyranny from 2014. Their name change, which the group announced after a smash-hit South American tour, is indicative of this new sound. While fans of The Strokes can slip on their circa 2001 Converses and dance around to the familiar rock-pop sounds of songs like “Leave It In My Dreams,” fans of The Voidz’s harder, edgier sound can rest assured that the band is no longer just a Casablancas side project, and that their leader is giving them room to grow. Members like drummer Alex Carapetis, who studied jazz at Australia’s most prestigious conservatory, and guitarist Amir Yaghmai who has performed with L.A. beat darlings like The Gaslamp Killer and Daedalus, lend innovative rhythms to the group. In other words, they’re more than just the sum of their parts, as can be seen by a slew of dynamic, energetic performances. Doors are at 7 p.m., visit Aceofspadessac.com for more info. Oh, and did we mention that you, dear reader, can get $25 fee-free tickets by using the promotional code “SUBMERGE” while checking out?