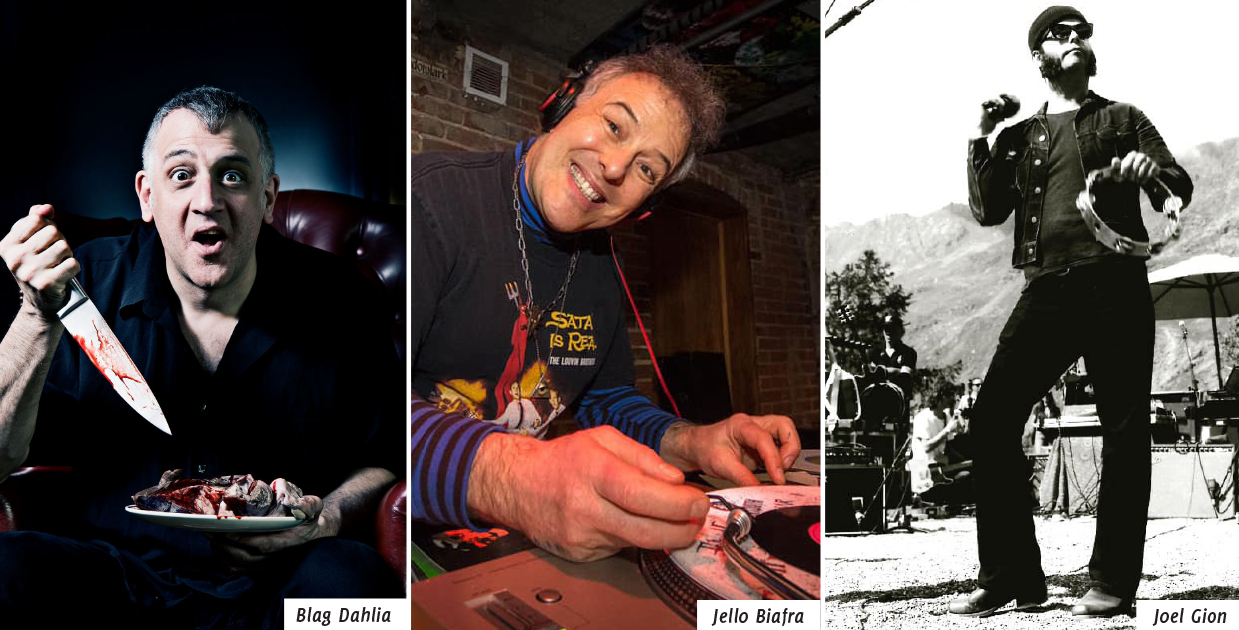 Sunday blues are usually a result of your weekend coming to a close. Lowbrau (1050 20th St.), the popular Midtown spot that presents MoTown on Mondays, is at it again with a new concert series called The Würst Rock ‘n’ Roll Matinee. It launches Sunday, Jan. 12 for those in need of something more hardcore to combat their Sunday blues. From punk to garage and every type of rock in-between, this series will have you rollin’ to work Monday morning wearing a Black Flag shirt and a lip ring. Blag Dahlia, lead singer of punk band Dwarves, brings the ruckus with a can’t-miss acoustic set! Dahlia (real name Paul Cafaro) is considered a punk legend most known for intentionally shocking lyrics. Dahlia has written/produced nearly a dozen studio records over a span of 30 years. This kickoff show at Lowbrau will also feature the Debauchery Art Show. On Jan. 19, prepare for Jello Biafra’s Incredibly Strange Dance Party! The former lead singer of Dead Kennedys will be punking up your insides with an eclectic mix of his favorite music. On this particular day, the event includes a record fair for avid crate diggers. Joel Gion, the tambourinist of Brian Jonestown Massacre, comes in on Jan. 26, adding a psychedelic twist to the concert series, while Feb. 9, is reserved for Glitter Wizard, who Julian Cope, of English post-punk band the Teardrop Explodes, once labeled as “unashamedly glamorous hard rock.” Make the trek for the rock of ages and remember that The Würst is on Sundays from 5–10 p.m. There’s no excuse for not coming out, it’s free admission! If Sundays can’t be the best, make them the WüRST! For more information head to Instagram.com/wurstrocknroll.