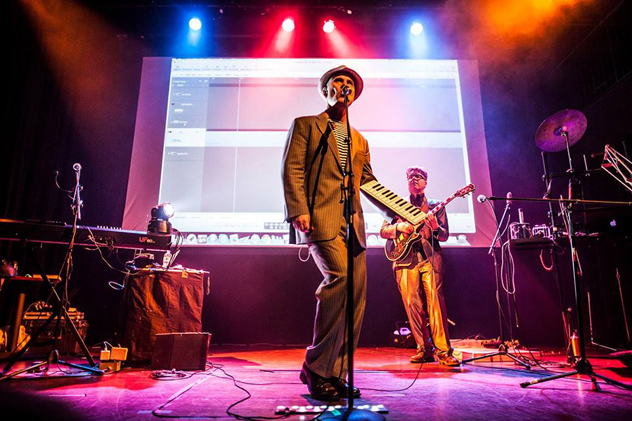 What do Caribou, Grimes, Moby, Hot Chip, Skrillex and Star Slinger all have in common? They’ve birthed from one major influence, Thomas Dolby. Dolby, most commonly known for his ‘80s hits “She Blinded Me With Science” and “Hyperactive,” is one of the most influential artists of modern electronic music. His music is from his scientific perspective, which has resulted in a pleasingly progressive alternative/eighties-synth-pop style consistent throughout his career. In addition to producing the framework most EDM artists associate with today, he has assisted in improving and producing the instruments and programs affiliated with the genre. Dolby’s Invisible Lighthouse tour combines his science and music abilities with his passion for film-making, creating a total visual-acoustic experience. Guess what, Sacramento? We’re included in the fun. Dolby will be performing at the Crest Theatre on Saturday, Nov. 23 at 8 p.m. VIP Tickets are already sold out (to no one’s surprise), but you can still get general admission seats at Thomasdolby.com/tour. Judging by the tour’s trailer posted on Youtube, this show is going to be beyond amazing. Get your tickets while you can!