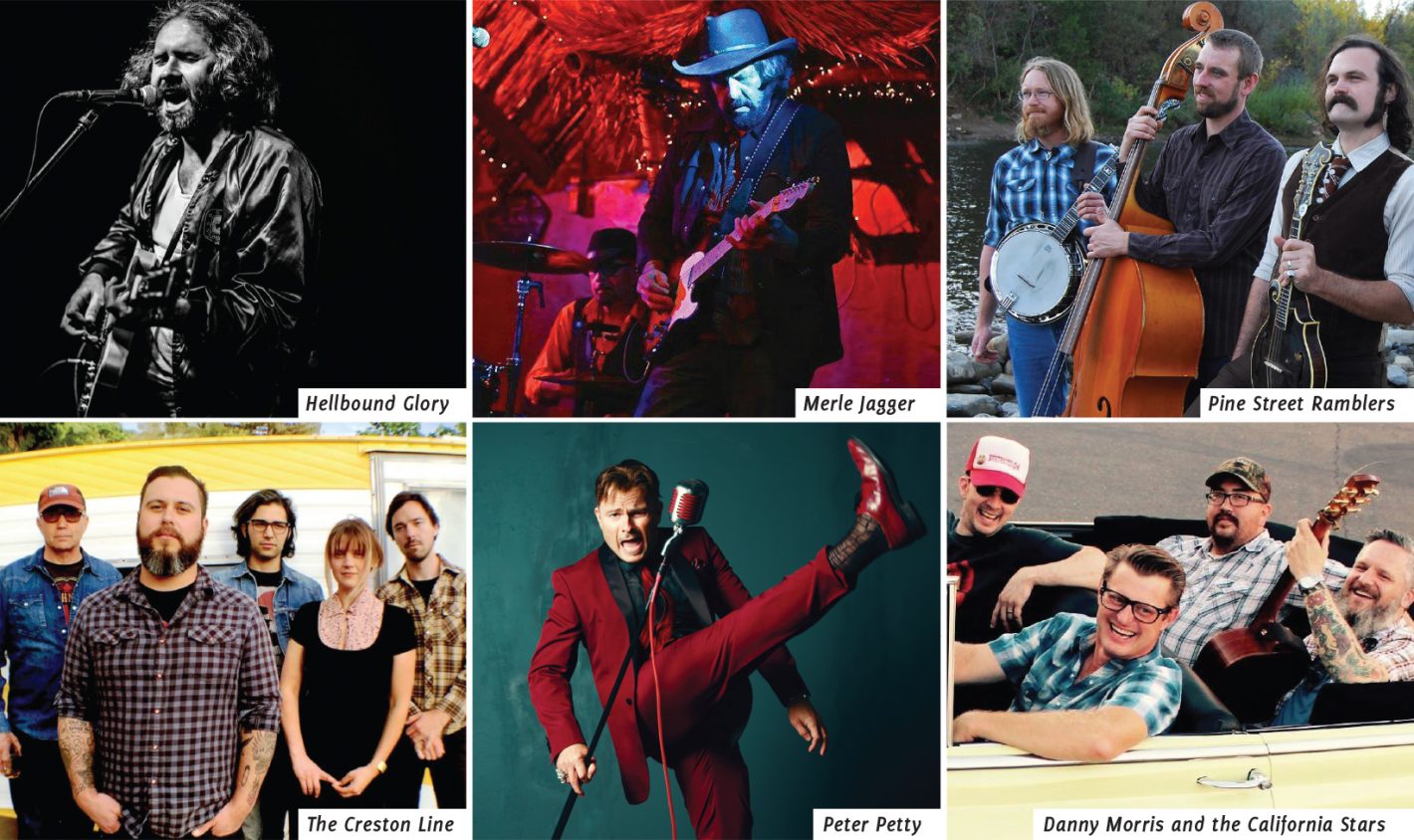 Now entering its third year, Torch Club’s annual Neck Fest is quickly establishing itself as one of Sacramento’s premier weekends of live music. This year, the primarily country/roots rock/Americana festival (although it’s not strictly confined to those genres) has expanded to three days, not two like last year, and a whopping 16 bands are lined up to play! Friday, April 20 will feature performances from Hellbound Glory, Sicky Betts, and The Creston Line. That one kicks off at 9 p.m. and is $12 at the door. Then things really get rocking at 4 p.m. on Saturday, April 21 with Merle Jagger, Peter Petty and His Dubble P Boys, Loose Engines, Bright Faces, The Evaleros, JonEmery and the Stunt Kickers, and Chuck Suckit (with a $15 cover at the door). Neck Fest wraps up on Sunday, April 22 with another solid day of tunes starting at 4 p.m. featuring Pine Street Ramblers, Danny Morris and the California Stars, Mike Blanchard and the Californios, The Twilight Drifters, Richard March, and finally, Tommy Miles and Milestones ($10 cover at the door). All shows are 21-plus. Check out more at Facebook.com/neckfestsacramento. The Torch Club is located at 904 15th St., find out more info about the legendary venue that hosts live music six nights a week online at Torchclub.net or Facebook.com/thetorchclub.