Finding a Connection: Local Music Vets Lindsey Pavao and Richie Smith Get to Know Each Other Better in Their New Band, Trophii 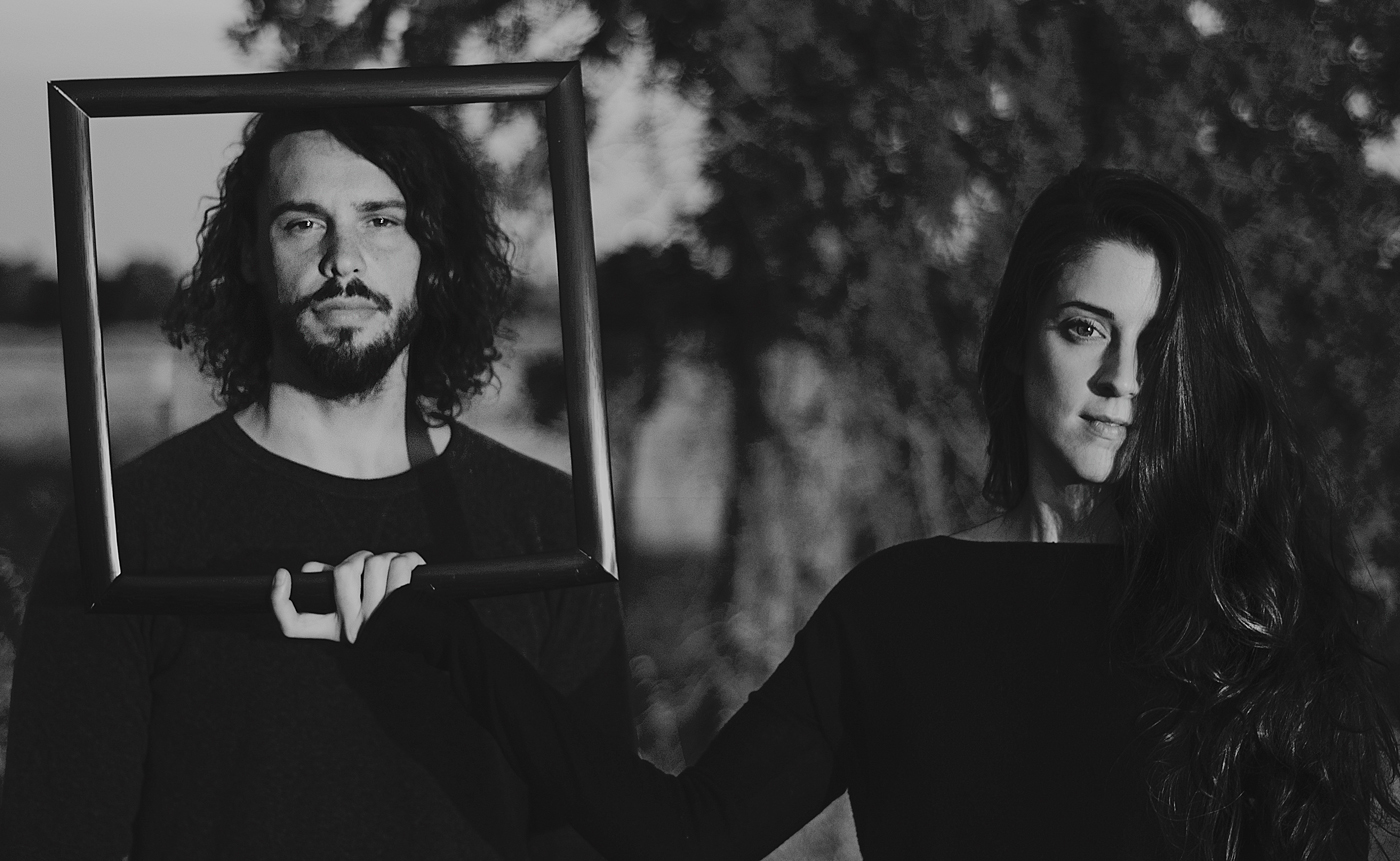 Trophii was definitely not intentional. The way they tell it, it’s hard to tell whether or not you’re hearing the story of how a musical act formed or how a couple met.

Is there a difference?

Richie Smith has been a mainstay in the Sacramento indie rock scene as a member of popular acts such as Wife and Son, Sunmonks, as well as numerous other local projects. Lindsey Pavao found regional fame and national recognition when she participated in the second season of reality competition show The Voice.

The story goes that, while Smith and Pavao had met previously (a little back and forth messaging on Facebook after they had both participated in a local Radiohead tribute show), the true start to their collaboration was born after Smith’s ex-wife, Mallory, had left her role in the project Life in 24 Frames following their divorce, and Smith needed to fill that vacancy with someone with similar vocal and musical talents.

“He probably said something along the lines of ‘Oh, she’s a flake’ or something,” Pavao said during a phone interview with Submerge, followed with “I flaked on you once,” directly aimed at Smith, and with a tone of playful jabbing.

The project wasn’t immediate. Following their time together in Life in 24 Frames, the two kept in contact, and when Pavao was in need of some assistance for her own project, she reached out to Smith.

“I asked him to help out with my solo record that I was trying to put out. Richie looked me dead in the eye when I showed him the songs that I wanted him to help out with, and he’s like, ‘I’ll do this, but I need to be a part of this whole record. We’re going to do this together,’ and there was something about how confident and how inspired he was to help me,” Pavao said. “About three months later it just became too entangled for it to be just my project. I didn’t even feel comfortable pretending like I was this solo artist anymore because the music wasn’t just mine. We were writing songs together. By the end of the summer we were Trophii.”

A few years ago, they began the recording process in their Sacramento apartment, and on Dec. 6, they will finally have a release show for the album Vitamins and Flowers, the fruits of their recording labor.

While the two have a fairly seasoned resume when it comes to music projects, the self-recording aspect was not exactly one they had a ton of familiarity with from the get-go.

“I’ve done a lot of positive self-recording and arranging. But, for a long time I didn’t have any recording equipment of my own,” Smith said. “Lindsey has some pretty nice gear, and once we started working together, I was able to use some of the stuff that she has, and start the demoing and pre-production process for what is now our first record.”

“I’m self taught,” Pavao added. “I’ve been recording since I was in high school. It’s an ever evolving process.”

When it comes to learning on the job—no matter the field—one has to expect a certain learning curve. For Trophii, the speed bumps were limited and the DIY approach gave them plenty of time to get things done right.

“I think mainly when it comes to parts arrangement, as far as capturing the sounds going in, I’ve been doing recording long enough to know how to achieve certain sounds that I want to get,” said Smith. “I think the arrangement part was tough … a lot of the engineering logistics as far as within the software programs—we recorded in Logic Pro X—was a challenge. Lindsey got Logic Pro X certified, and because she did that, we didn’t have to bring in an engineer to track our stuff.”

“Basically all of that happened within the last two years … She learned the program, I learned based on what she learned, and we did it together,” he said.

Post-production work was taken on by Sacramento legend Robert Cheek, well known for his work with projects such as Band of Horses and Chelsea Wolfe.

While most of the recording of Vitamins and Flowers was done at their leisure in the comforts of their apartment, they did track some acoustic drum arrangements with percussionist Christian Midthun.

“Basically, he was performing slash interpreting drum arrangements that Lindsey and I composed for the record,” Smith said.

The first incarnation of Trophii’s live act was as a six-piece, and Smith and Pavao found that too much to manage, both in regards to scheduling and on stage. Now they’ve cut that down to four members: Smith and Pavao, drummer Midthun and Ryan Tillema on guitar and bass guitar.

“They were the first to be on board with the project a couple of years ago. They’re good friends, and really talented players,” Smith said. “They’re both songwriters themselves, and multi-instrumentalists, and they have a really good understanding as far as songwriting goes and what’s appropriate … they really do a great job of interpreting the parts that we’ve arranged for this project and bring their own flavor to the stuff, which is really exciting for me to hear. They’re very capable.”

One thing that you notice about the record is that there are definitely differences from both Smith and Pavao’s previous sounds. When it comes to Smith, there is the addition of more electronic elements and that “dream pop” aesthetic that is hardly escapable, something not really found in his prior projects. As for Pavao, the work is far more layered, and while her vocals are a clear focal point, they’re far from alone in that sense.

“I’ve always kind of been interested in electronic music and electronic elements, and I love a good marriage of electronic music with rock music,” Smith continued. “When it comes to percussion, four of the ten songs had no acoustic drums, so I was left with the question of how to get these songs to move rhythmically, so I ended up programming all of our digital percussion and trying to blend that with shakers and tambourines and other auxiliary percussion instruments.”

The record, now finished and on its way to the hands of their followers, has the feel of a testing ground. While they certainly are proud of their work, Pavao and Smith were getting to know each other like any new relationship. Along with that comes the ability to reflect and perfect—something you are unable to do when you have no history with a person or group.

“I see us as always changing,” said Pavao. “We didn’t have a gameplan with this record. It’s like a whole lot of ideas all crammed into one hour. There are some things we could have done a lot differently, so moving forward we have a strong vision of where we are headed musically.

“I’m learning how to be the writer I want to become,” she added.

However, whether they felt the album was a learning experience, it’s not as if they aren’t proud of the completed project.

“My opinion on what we do aesthetically is that … our sound is evolving,” said Smith. “We’re brand new. We’ve only been running together for the last two years. But, we’re enjoying the process.”

“We’re not fucking apologizing for it, you know what I mean? I think it’s great,” he added.

See Trophii live Dec. 6, 2016, at LowBrau (presented by Le Twist) at their album release party. Doombird will also perform, and the show is FREE. LowBrau is located at 1050 20th St., Sacramento. The show will get underway at 9 p.m. For more on Trophii, go to Facebook.com/trophii. Listen to their album Vitamins and Flowers via the Bandcamp player below.