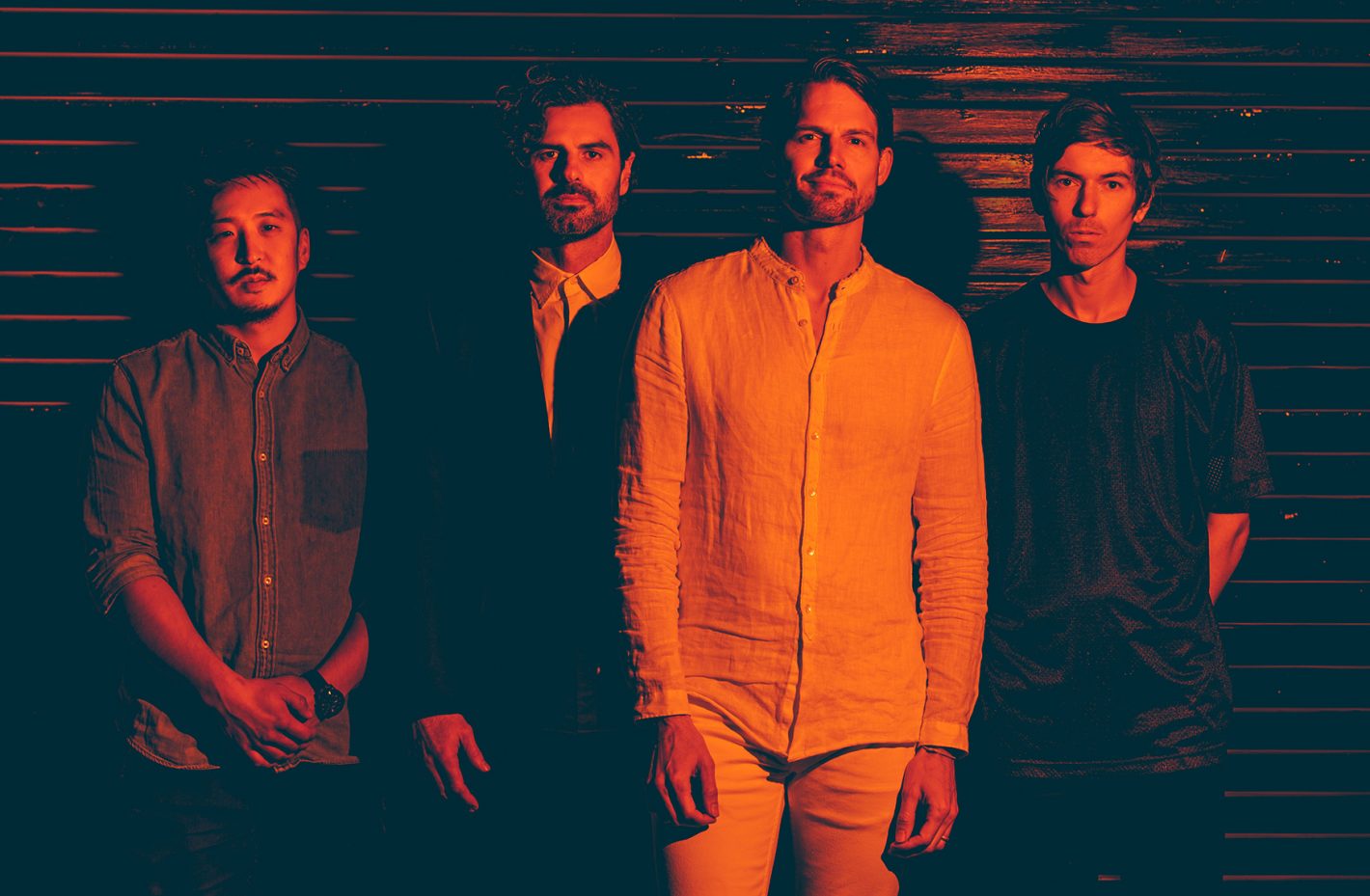 You heard it here first! Grammy-nominated electronic/ambient/rock group Tycho, who originally formed right here in Sacramento, will play their first headlining hometown show since 2014 on Tuesday, May 15, 2018 at The Sofia, the new home of B Street Theatre.

The intimate seated theatre holds less than 400 people, and considering Tycho is at the level they are (later this summer they go on to play both Lollapalooza and Outside Lands, two of the most highly revered music festivals out there!), we’re thinking you shouldn’t lag on getting tickets, because this one will sell out!

Buck Busfield, Producing Artistic Director at B Street, tells Submerge he’s “thrilled to host a renowned act that has such strong roots in our community,” and that “Tycho will be a rare treat in our new jewel of a theatre!”

Zac Brown (guitar/bass, pictured second from the left) tells us that “Performing in Sacramento has always been a special experience for us. Not only is Sacramento the birthplace of Tycho, it is also my continued home base.”

He says this particular show will be extra special because he personally has such a strong connection to the venue.

“The theater is brand new and completely state-of-the-art, but it also maintains a super intimate feel. My wife, Liz Liles-Brown, is their Marketing Director and I frequently attend their plays and have watched the theatre grow from a metal shack by the railroad tracks to a beautiful arts and entertainment complex. It’s such a cool thing for Midtown and Sacramento as a whole. May 15th will be a great moment for Tycho as this will be our first headlining Sac show since 2014 at Harlow’s and hopefully the start of a continuing relationship with The Sofia. We are pumped!”

Tickets will go on sale at 10 a.m. this Friday, April 27 at BStreetTheatre.org. The Sofia is located at 2700 Capitol Ave. in Sacramento. Lobby doors will open at 7 p.m., theatre doors at 7:30, and the show will begin at 8 p.m. This will be an all-ages show.

Tycho’s latest album Epoch is available now everywhere music is sold via Ghostly International and was nominated for “Best Dance/Electronic Album” in the 2017 Grammy Awards. Check out the track “Division” below. Learn more about the group at Tychomusic.com.