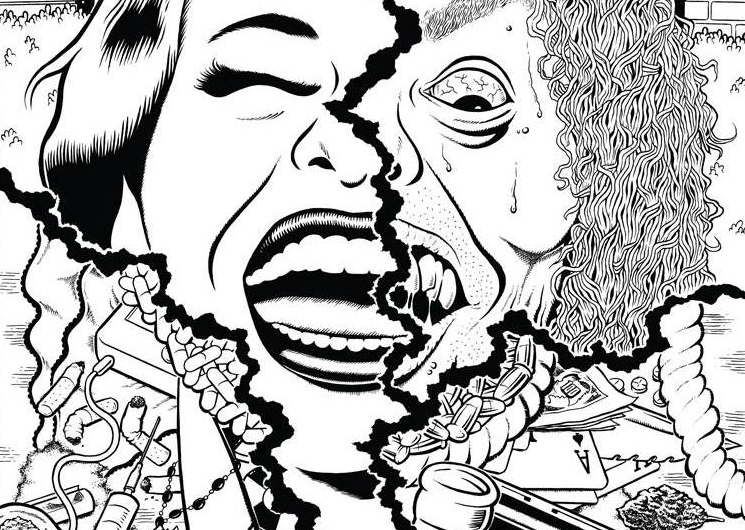 It’s always sad to say goodbye, but music is a good way to smooth over any rough feelings. Union Hearts’ drummer Patrick Shelley is moving all the way across the country to Boston, and as a result, Union Hearts will be playing one final show at Cafe Colonial (3520 Stockton Blvd., Sacramento) on Aug. 18. But this won’t only be your chance to wish the band well in their future endeavors, it will also be cause to celebrate. This farewell show will double as the album release show for Union Hearts’ album Destroy Us, which was recorded by Patrick Hills. The album contains 10 tracks of snarling, aggressive, yet surprisingly catchy punk rock, exemplified in tracks such as “French Exit.” Sharing the stage with Union Hearts will be Bastards of Young, Trinidad Silva and Flip Offs (who will also mark this as their last show). So raise a beer to Union Hearts and take solace in the fact that at the very least they’re leaving a great album behind them. You can check out Destroy Us at Unionheartsofficial.bandcamp.com. The farewell/album release show at Cafe Colonial is all ages and will cost you just $6.