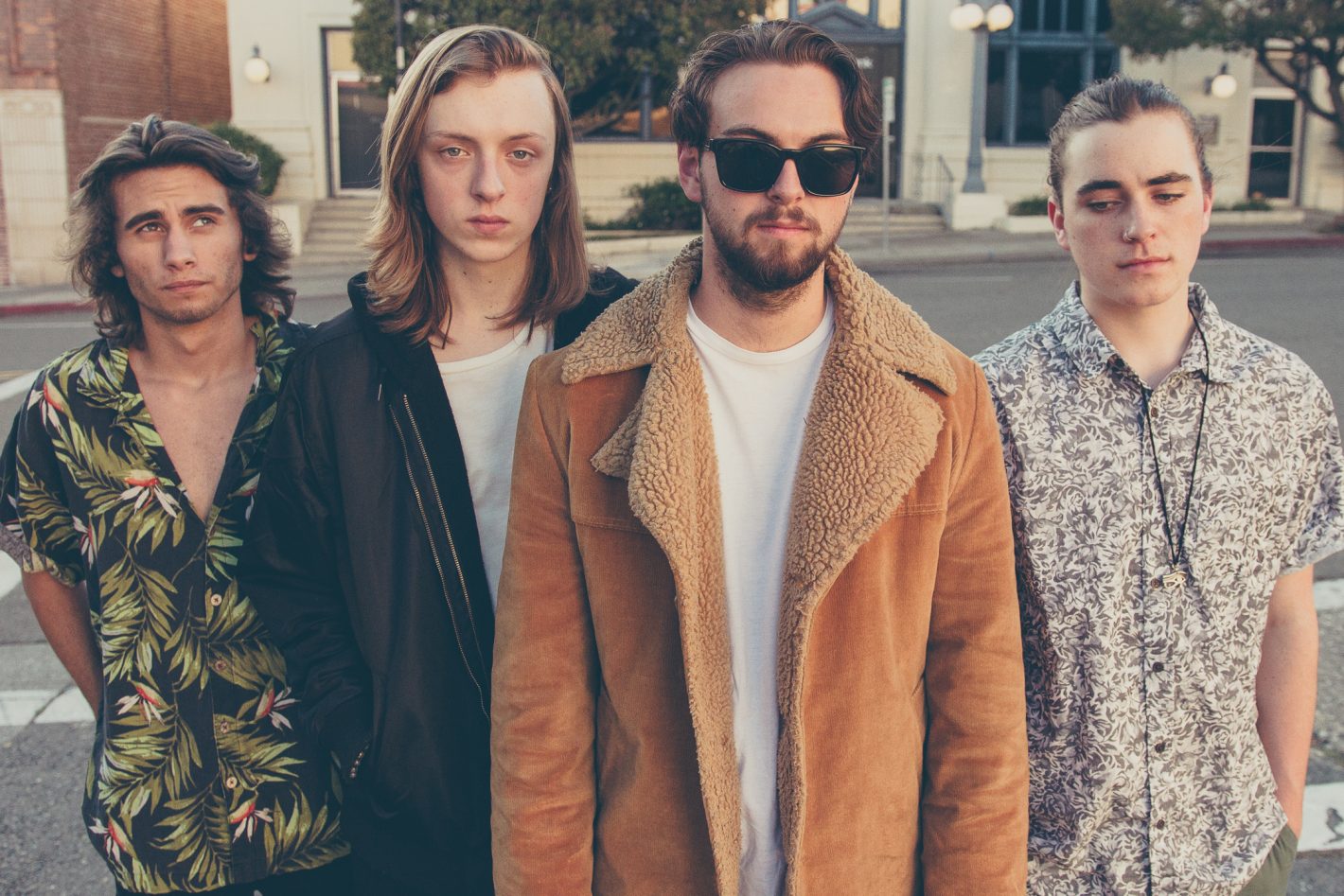 Consider for a moment that the members of Sacramento-based rock outfit The Usual Haunts are all just 19 and 20 years of age. Then, take into account that they have already released a flawlessly produced 15-track debut full-length album, Living Is Easy; toured the west coast twice in 2016 alone; were nominated for a SAMMIE award for Best Rock Band; and have even played on live television on Good Day Sacramento. Not bad for a group of guys that cannot yet legally hang out in a lot of the venues they find themselves occupying.

But then again, take one listen to Living Is Easy and none of the aforementioned accomplishments will come as a shock. These young men can really play. Better yet, they are naturals at crafting well-structured songs, utilizing warm tones and implementing a wise-beyond-their-years range of dynamics. What we’re getting at is this: The Usual Haunts are one of the most promising young rock bands to come out of the Sacramento area in years.

“The Usual Haunts have the swagger of The Doors and the soul of The Red Hot Chili Peppers,” states Jon Murray, founder of the Rocklin-based label Pool Swimmer Records, which T.U.H. are signed to. He goes on, “But they also have the incredible artistic freedom of the Grateful Dead and easy going vibe of Mac DeMarco. Give the album a listen and decide for yourself. Then think about what is being created in the music industry these days–especially by 19 and 20 year olds… The Usual Haunts are something from another world and thank God for that.”

We’ve teamed up the band and Pool Swimmer to debut their new video for one of our favorite tracks off the album, “Tides of Time.” The video was shot at the end of February, 2017, at Stinson Beach in Marin County and in the city of San Francisco. “Tides of Time” is a smooth little number and we hope you enjoy it along with the beautifully shot video.

Check the band out live at Goldfield in downtown Sacramento on May 18 and again at Strikes in Rocklin on June 2. Both shows start at 9 p.m. and are 21-plus. Learn more and check out future show dates at Usualhaunts.com or Facebook.com/theusualhaunts. Living Is Easy is available digitally through iTunes, Amazon, Google Play and Spotify. Stream the album in its entirety via the Soundcloud player below.