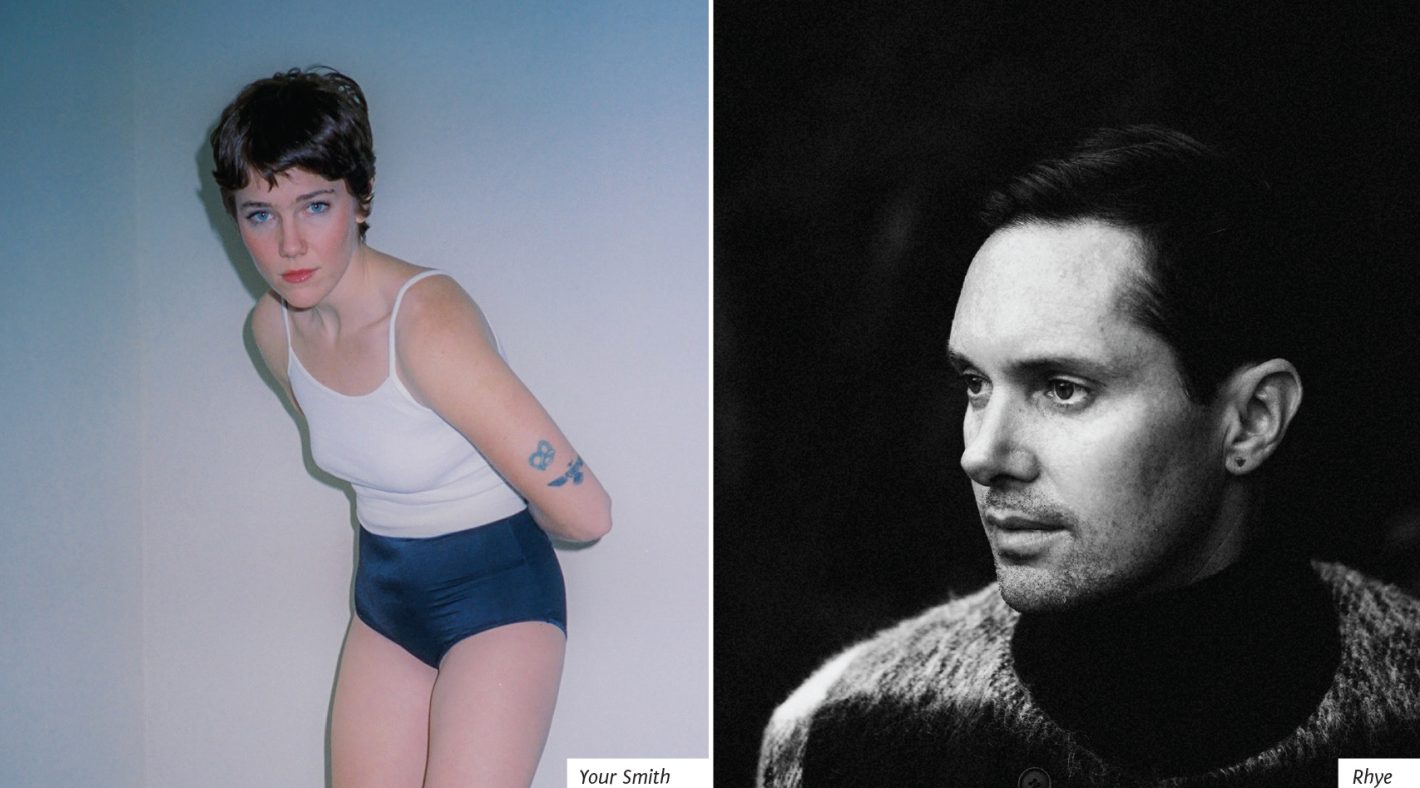 It is an exciting night for music lovers in Sacramento as Rhye and Your Smith showcase their first projects in five years. Rhye, headed by Toronto singer-songwriter Mike Milosh, released their second album, Blood, at the beginning of the new year. Any fan of Milosh’s beautiful, breathy tones over calm, melodic beats on Rhye’s first album, Woman (2013), knows this project is long overdue. The same sentiment for overdue projects applies to Caroline Smith, now known as Your Smith. The Minneapolis native moved to Los Angeles in the five years since her previous release, Half About Being a Woman (2013), and in those years, she found herself and her voice. Thus comes her latest EP, released in August 2018, Bad Habit, full of feel-good vibes and amazing vocals. Don’t miss out on this show that will surely put you in a trance. This all-ages show takes place at Ace of Spades (1417 R St., Sacramento) on Oct. 20. Doors open at 7 p.m., and tickets are $29.50 and can be purchased at Aceofspadessac.com.