Local prog-rock/alt-metal group Zeroclient are celebrating the release of their debut full-length album Omnia with a huge show at Assembly on Friday, Oct. 10, 2014. With just a four-track demo under their belts, Zeroclient (made up of Brian Vees on vocals/rhythm guitar, Arnold Peña on lead guitar, James Wolf on bass, and Cameron Ellis on drums) was awarded a SAMMIE in 2012 for the metal category. They’ve since opened for national acts like Trapt, Orgy, Puddle of Mudd, Candlebox and Hed PE, and have received airplay on 98 Rock, KALX and V103 Rock. Omnia is an impressive 13 tracks in length and is sure to be a spot-on match for fans of bands like Tool, System of A Down, Chevelle or even Isis or Russian Circles, especially with tracks like “Beyond the Horizon,” the epic ten-minute album closer that starts out with a solid instrumental buildup. For Omnia’s CD art, Zeroclient collaborated with Pierre-Alain D., a popular French digital artist/illustrator who has a signature style and has done artwork for countless bands from all over the world, to create a 16-page booklet of concept-related visuals. “His work exceeded our expectations and we can not wait for you to get your hands on it,” the band recently wrote on their website, Zeroclientmusic.com. Their album release show on Oct. 10 at Assembly is a perfect place to get your grubby little hands on this awesome local rock album, but you’ll also be treated to live sounds from other great regional bands like Once An Empire (whom I lovingly refer to as “Sacramento’s Paramore”), Misamore, Madison Ave and Blood Party. Tickets are just $10, the show is all-ages and doors open at 6:30 p.m. Stay tuned to Zeroclient’s website and their other social media pages (Facebook, YouTube, etc.) to hear leaked tracks off Omnia released in the weeks/days leading up to the show. 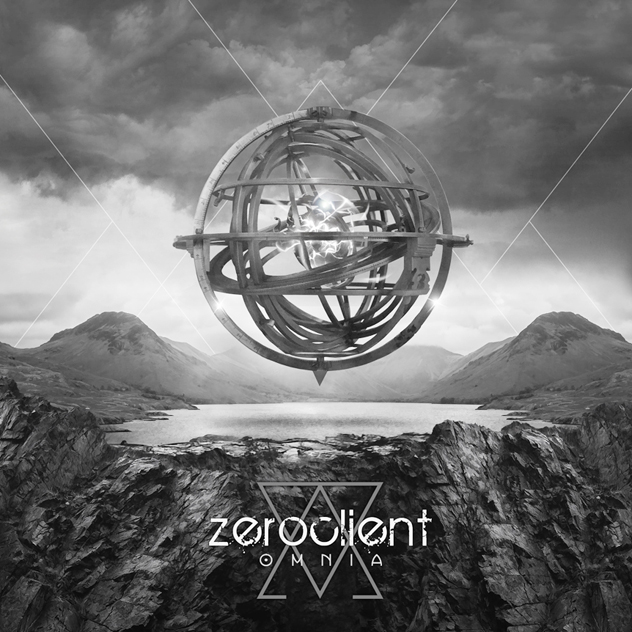