Through the Grapevine: Short News Updates From Sacramento’s Arts and Entertainment Scenes 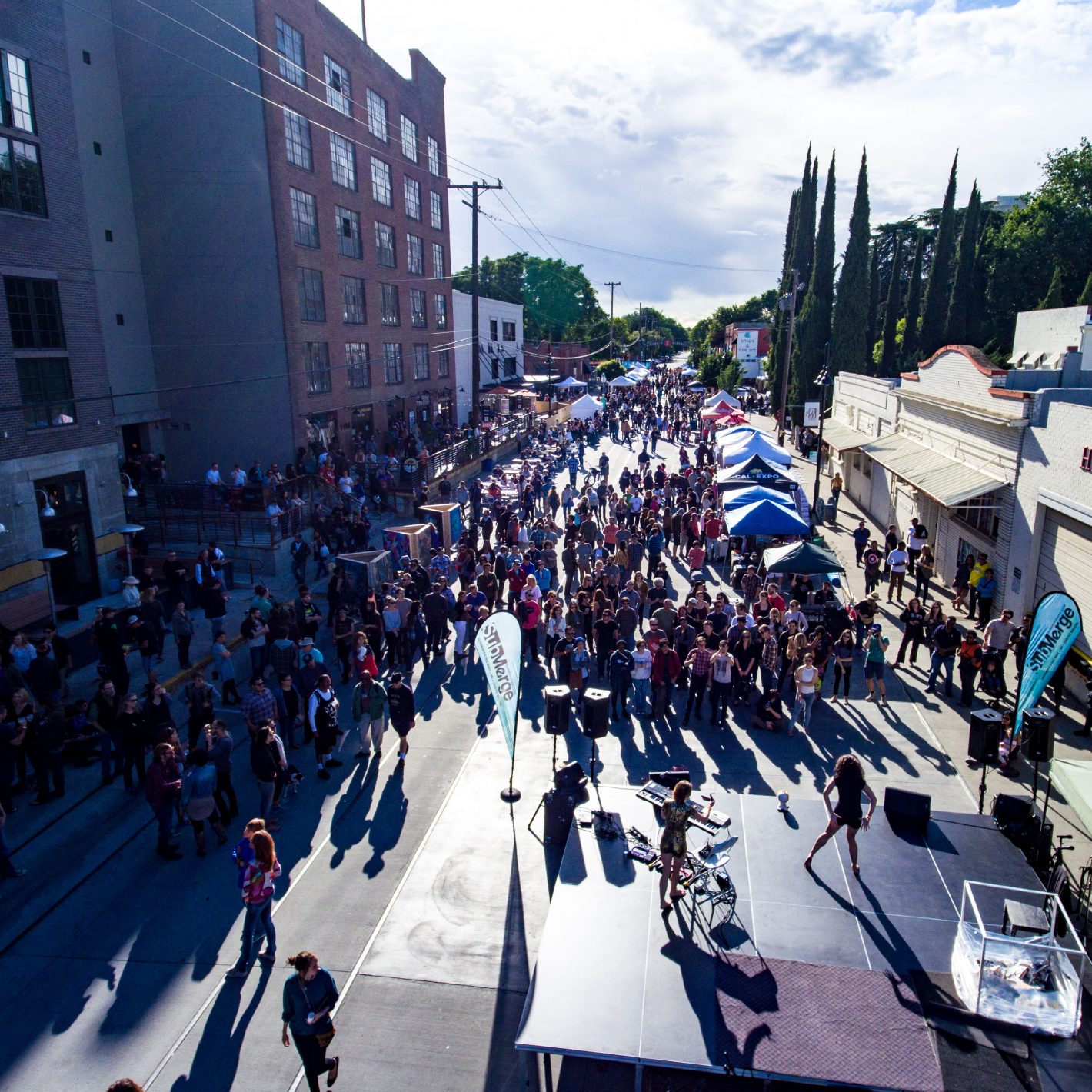 There’s a lot going on in Sacramento these days. Even if you’re well connected, it’s tough to keep up with everything. So, here’s our little stab at keeping you in the loop with some short updates about recent newsworthy stuff going down in the arts and entertainment scenes. Got something you want to share with us? Shoot us an email to info@submergemag.com or find us on social media and message us. Or you can always go the old school route and call our office line at (916) 441-3803.

The Concerts in the Park 2017 lineup is done, and it’s pretty damn good. We’ve seen it, but we’ve been sworn to secrecy until Thursday, March 30, when it will be officially announced at a lineup reveal party at Cesar Chavez Plaza from 11 a.m. to 1 p.m. We’ll post the lineup on our website (Submergemag.com) and on our social media pages (@submergemag) that morning as well, in case you can’t make the event. [Editor’s note: now that the CIP lineup is out, you can view our announcement HERE.]

SactoMoFo, organizers of delicious local food truck events, will be throwing their final large-scale party “SactoMoFo 10” on Saturday, April 29 at Sacramento Railyards. The block party-style event will feature more than 35 food trucks, craft beer, live music, a kids zone and more. It’s free and open to all ages. After this event, SactoMoFo will focus on strengthening and expanding the breadth of their ongoing dinner events, #FoodTruckMania, and will discontinue their series of large annual events. Learn more at Sactomofo.com.

Momo Sacramento, the nightclub located directly above Harlow’s that is mostly known for dance parties and the occasional comedy show, recently underwent some renovations so that it is better suited to host more live music. Just last Saturday (March 25) James Cavern played a private party at Momo to test the new setup, so we expect to see a lot more live music booked in the space in the coming months. Keep up to date at Momosacramento.com or Facebook.com/momosacramento.

The Sacramento Metropolitan Arts Commission (or SMAC, for short) recently awarded the popular local arts/culture/activism organization Sol Collective a $95K matching grant to go toward their efforts to purchase the building they currently occupy, which went up for sale late last year. The money comes from SMAC’s Arts and Cultural Facilities Grant Program.

The popular Midtown eatery Hot Italian is presenting a three-month music series called Brunch Beats, happening every Sunday from noon to 3 p.m., starting April 2. Shaun Slaughter is curating the lineup of local DJs that will spin at Brunch Beats, which includes Eli Freshmode on the opening day, Adam Jay (April 9), Harley White Jr. (April 16), Busy Gillespie & Babesicle (April 23) and Roger Carpio (April 30). The Brunch Beats series will run all the way through the end of June. Hot Italian is located at 1627 16th St.

East Sacramento’s long-running Pops in the Park concert series recently announced their 2017 dates and lineup. Joy & Madness will play June 3 at East Portal Park, John Skinner Band will play June 10 at Bertha Henschel Park, Mumbo Gumbo will play June 17 at McKinley Park and Unsupervised will play the finale on June 24 at Glenn Hall Park. All shows are free, all-ages and kick off at 6 p.m. Visit Eastsacpopsinthepark.com for more.

The extremely popular R Street Block Party event will be returning this year on Saturday, June 24, so be sure to mark your calendars because you won’t want to miss this free event full of live music, live art, a maker’s mart with dozens of local artisans, a kids zone, food, drinks and more. The event takes over two blocks of the bustling R Street corridor (from 10th Street to 12th Street) and drew thousands last year. Keep up at Rstreetblockparty.org.

Work continues on B Street Theatre’s new location at Capitol Avenue and 27th Street. The $24 million project is expected to wrap up early next year, with a projected opening date of Feb. 1, 2018. The new state-of-the-art facility will house two theatre spaces with a large public lobby, classrooms, courtyard and restaurant. Keep up with changes and developments at B Street’s behind-the-scenes blog, Bstreetbengaged.wordpress.com, or on their official site, Bstreettheatre.org.