Reliving My Youth in the Magic Kingdom 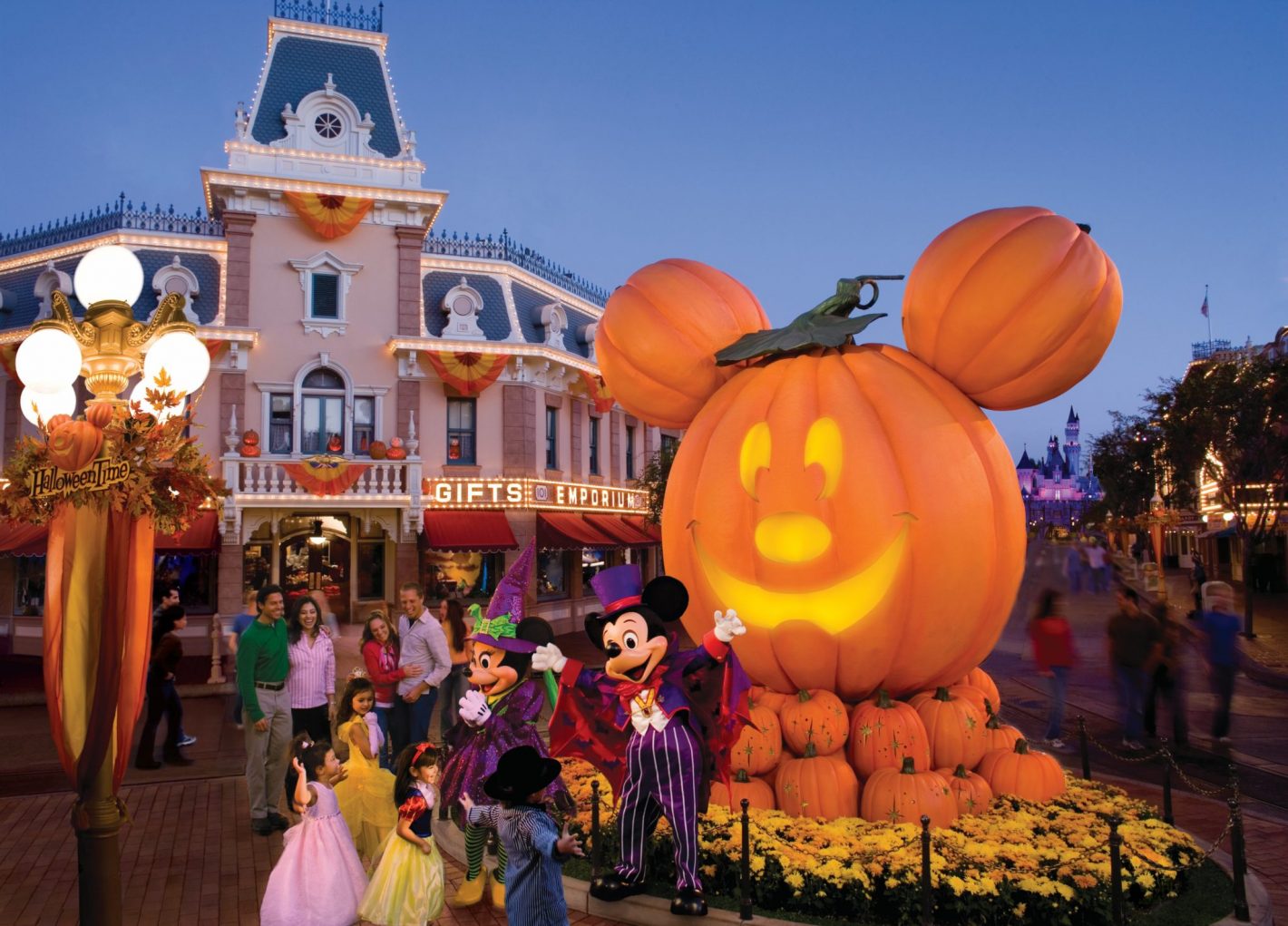 Weddings are joyous occasions full of love and positive energy. They are also hard to put together and exhausting to execute properly. I should know because I got married recently. Our wedding was beautiful and my wife and I love each other more than I could ever convey in the pages of this fine magazine, but after a year of planning, picking out and putting together decorations and making major decisions that would affect the rest of our lives, we were ready for some fun.

We needed to go somewhere special to celebrate this momentous occasion, so, like football players after a Super Bowl victory, we headed to Disneyland! It’s been about 15 years since I last visited the Magic Kingdom, so my memories of the park were somewhat hazy going in, but I did have a few rides on my checklist that I didn’t want to miss. I am also a big Star Wars nerd and was excited to see what Disney had come up with in the new Star Wars land, Galaxy’s Edge. Fortunately, my wife had lived near the park during her time in grad school and knew more than enough to fill in the gaps on the updates and changes that had taken place since my last visit. We were also armed with the Disney apps on our phones that gave us a map of the park that tracked your location.

Between the map and Maxpass (a way to make ride reservations on your phone), we had no problems riding all of the major coasters and rides on both sides of the park in two days. With one exception that turned out to be a broken ride, the longest we waited was about 20 minutes. We rode all of the big classics like the Matterhorn, Pirates of the Caribbean and Big Thunder Mountain Railroad, and all of them were as good as I had remembered if not better.

One of the coolest parts of my trip this time was getting to go to Disneyland during the Halloween season. I had only ever been during the spring and summer before and had no idea how elaborate the decorations would be. My wife is also a huge fan of The Nightmare Before Christmas, so a ride through the Haunted Mansion was a must. I was blown away by the special effects, animatronics displays and the level of detail that appeared throughout the ride. When it comes to making you feel like you are in a different world, it’s hard to beat Disneyland.

As if the Halloween decorations weren’t enough on their own, Disneyland doubles down when it comes to the themed snacks. To start with, there were more flavors of churro than I thought possible, but one standout was the Coco-themed chocolate churro with Mexican spicy chocolate dipping sauce. They also had Zero the dog-themed rice crispy treats and Jack Skellington-shaped cookies from Nightmare as well.

Of course, none of the treats held a candle to the Poison Apple from Snow White. Picture a Granny Smith apple about half the size of your head dipped first in caramel, then in red colored chocolate and finally decorated in green chocolate to resemble a melting green skull. You almost have to unhinge your jaw to take a bite, but once you do, you won’t be able to stop until you are sick to your stomach.

Don’t get too sick though; there is still a whole other park to discover. California Adventure reminds me of a carnival happening on the Santa Cruz Beach Boardwalk. The fair rides are in full effect, but California Adventure also boasts the only rollercoaster in either park that does a loop, the Incredicoaster. This side of the park is the future home of the currently under construction Marvel land and also the location of the Guardians of the Galaxy ride (formerly the Tower of Terror), which is a great ride if you like falling from great heights.

The other big selling point for California Adventure is the availability of beer and wine. Sticking with the California theme, Disneyland even features craft brews and wine from across the Golden State. Despite the high costs of everything else, the price of beer in the park is actually pretty reasonable, so be sure to hit it up if you are so inclined. Plus, having a local beer to drink in line for a dope ride is the best way to wait.

I was already impressed with Disneyland’s growth and improvements since my last visit before I got to Star Wars: Galaxy’s Edge, but once I stepped foot in the newest of lands, I couldn’t believe my eyes. The design of everything is insane; it looks just like the movies and also like it’s been there for years. Disney has built several life size spaceships from the Star Wars Universe, including an X Wing and the Millennium Falcon herself to gawk at! While Galaxy’s Edge currently only has one ride, Disney should have a second one open early next year. It’s still worth a visit; the alien market bazaar they set up is worth a visit in and of itself and has some awesome Star Wars merch to purchase. If you’ve got $6,000 to spend and want to dress like a stormtrooper, you are in luck. Plus you can buy or build custom lightsabers and droids like R2D2 and BB-8, so why are you still reading this?