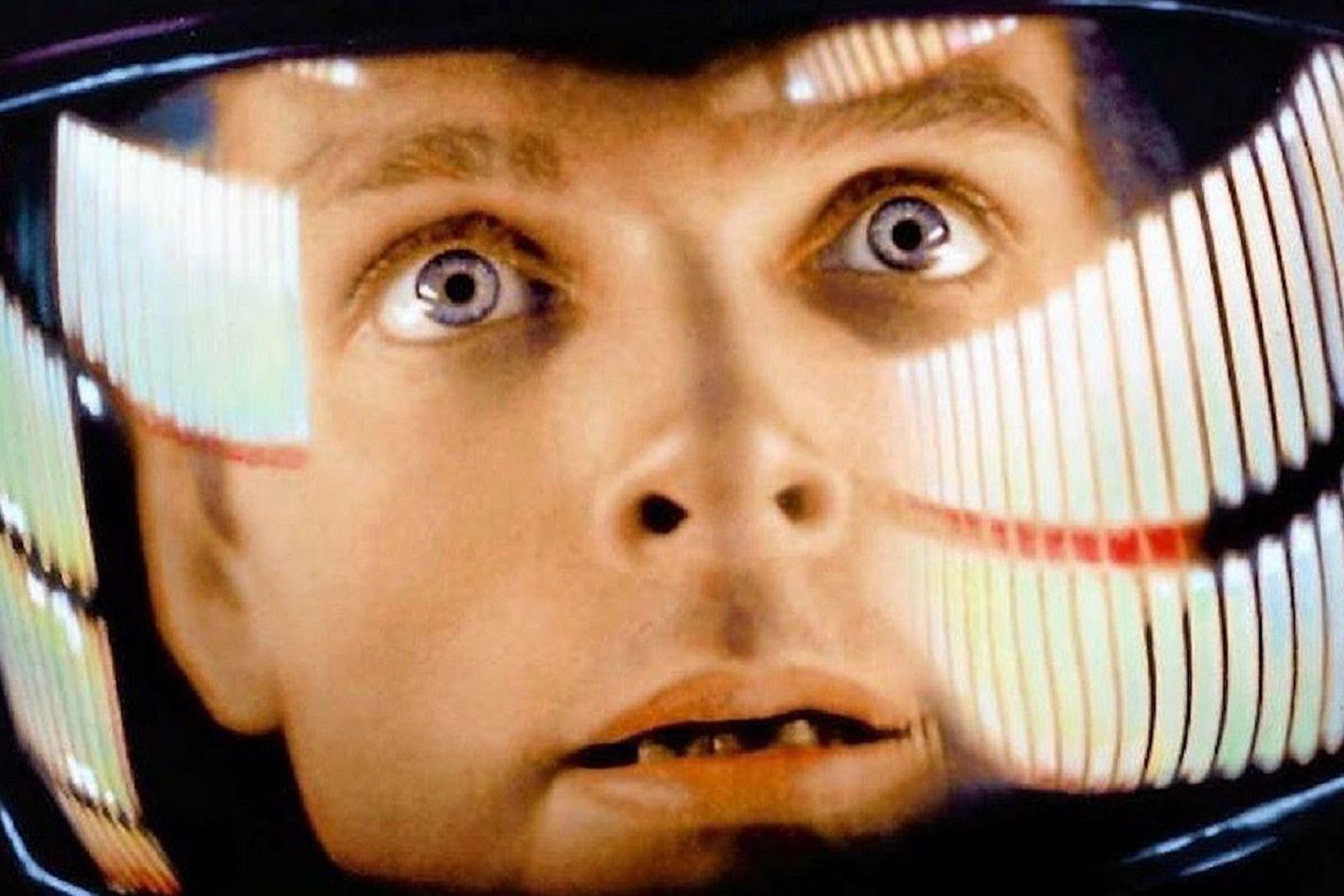 Space is a crazy place; or at least Stanley Kubrick and Arthur C. Clarke would have us think so. These two giants of film and science fiction teamed up in the late ‘60s to show the world what they thought the universe might look like and what our place in it might be. They called their film 2001: A Space Odyssey, but I think calling it an odyssey is probably an understatement.

For those who haven’t seen it, 2001 is a story about evolution, time, artificial intelligence, space, life on other planets and a few other little ideas like that. The movie begins with our primate ancestors first learning to use bones as tools and weapons after they encounter a strange black monolith. Suddenly, we jump to the year 2001 (or at least 1968’s idea of what 2001 would look like) where astronauts have discovered another black monolith buried on the moon. That monolith later sends a signal that scientists track to Jupiter and a ship is dispatched to investigate.

Only this isn’t some ordinary ship. Most of the crew were placed in hibernation before going on the voyage to Jupiter, leaving only two people to run the ship. Fortunately, they have the assistance of the HAL9000, aka Hal, the ship’s seemingly alive main computer. Unfortunately, Hal is a bit of a psychopath and has serious concerns with the mission at hand and a strong desire to protect himself above everything else. Let’s just say things don’t go very well for the humans on the ship once Hal thinks they are plotting to turn him off.

In the third act we see that one man escapes Hal’s wrath, but his trip is far from over. Dave Bowman makes it to Jupiter only to find yet another black monolith floating in space; but, something different happens this time. This monolith pulls him in and transports him to another place built by a higher intelligence where Dave spends his remaining days as a human before using the black monolith to reach the next stage of his evolution, a star child.

If you’ve seen the movie and were confused by the ending, you are not alone. I had to read the book before the final scene ever made sense to me. It also doesn’t help that the star child looks like a glowing third trimester fetus in an amniotic sac floating through space. My girlfriend watched the movie with me and said she loved it until “that creepy fucking baby” floated up on the screen. While I don’t share her extreme distaste for the space baby, I will admit that it’s not the most satisfying ending.

Even with a less-than-stellar ending, 2001 is still as epic as a movie can get. Clocking in at 2 hours 45 minutes, the running time is no joke either. For those hoping otherwise, it’s not an action packed 2:45; in fact, some critics have called 2001 downright boring. I can see why people might say that since there is very little dialogue to fill up all that time, but I think they are looking at it wrong.

I mean that literally; this is a movie for the eyes. It’s clearly meant to be seen more than heard since the first act is all grunting and shouting and the last act is just weird noises and heavy breathing. Thankfully, nearly all the information you need for the story to make sense is shown to you instead of told. And what a sight it is to see.

The visual aspects of this movie are truly stunning. Kubrick’s rotating set design for the spaceship makes it feel real. The uses of color and light to symbolize the journey into the black monolith and across the galaxy taken by Dave Bowman in the final act are both very trippy and very beautiful. All things considered, it’s hard to believe that a movie like this could have been made in 1968 or that it would still hold up 50 years later, but I can assure you, it does.

I had the pleasure of watching 2001 on the big screen recently at the Tower Theater. The movie was shown on the original 70mm film print in a roadshow format. That meant that there was an intermission and that music from the film was played before and after the movie and at the end of the intermission. It was a great experience watching 2001 on the big screen with the sound of the projector whirring away in the background. I felt like I was being transported through time and space, just like Dave, and I liked where this trip was headed. And I think you will like 2001: A Space Odyssey, too. Just watch out for that creepy space baby!