A Reboot to the Head 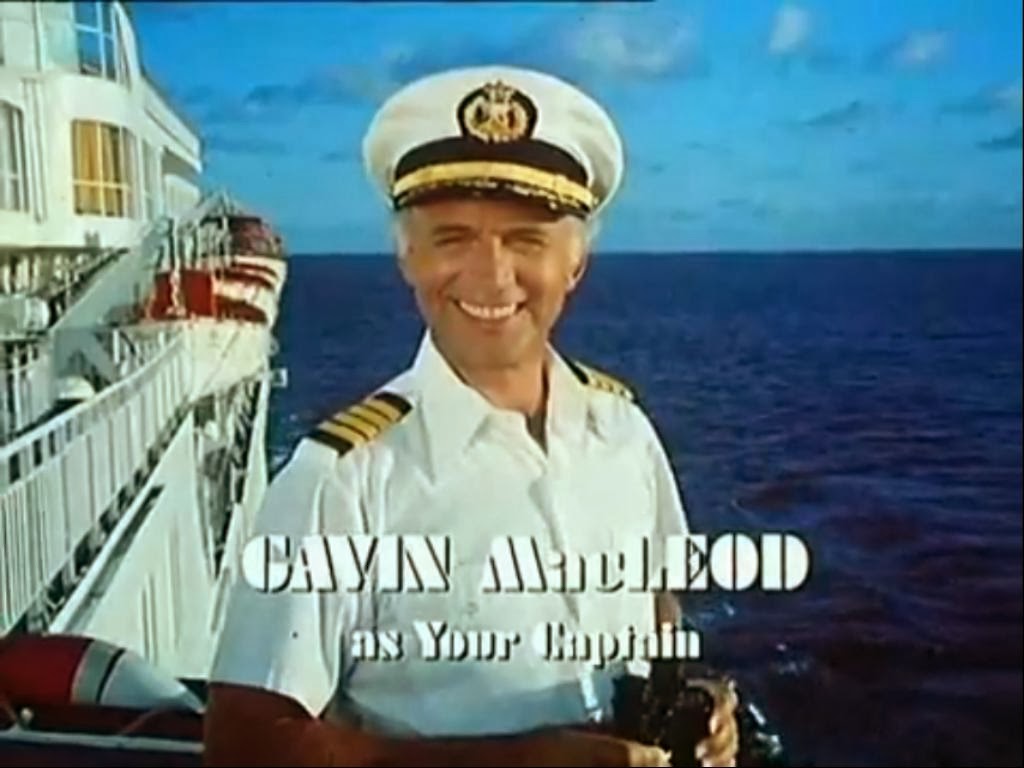 Hollywood would like us to believe that things are always more funny the second time around. When something original becomes a hit, the studio execs can’t help but beat the idea to death to squeeze every last dollar out of it. For a long time, that corpse-fucking came in the form of sequels and spin-offs. These practices have led to the creation of some real gems like Joanie Loves Chachi, Scott Baio’s Happy Day’s spin-off, and Spider-Man 3, which ended Tobey Maguire’s run as Spidey.

And that leads us to the reboots. These are shows or movies that are remakes of an original show or movie, usually with a new cast and a twist of sorts. It’s the old show or movie you used to love, but different; hopefully, in a good way, but often times not (see The Amazing Spider-Man starring Andrew Garfield). Sometimes the reboot is true to the original material that inspired it and sometimes the reboot takes on a more satirical look at its inspiration, but in either case, something of the original is still there.

For some reason, Hollywood seems to favor sequels and spin-offs to reboots, but I’m not sure why. It is certainly easier (and possibly safer) to add to an existing franchise rather than reimagine it, but what is the fun in that? Sequels are lazy and spin-offs are contrived, but the reboot has the potential for something magical. To prove my point, I’ve thrown together a pitch for a reboot so that Hollywood can finally see the real potential of going this route.

The ‘80s were the decade of the guest star and nowhere was that more apparent than on the decks of The Love Boat. Throw in exotic settings, an ensemble cast that included the likes of Gavin MacLeod and Ted McGinley and an unforgettable theme song, and it’s no wonder The Love Boat sailed for 10 successful seasons before it was called back to port in 1987.

Since then, the cruise industry has only continued to grow, so why not bring The Love Boat back? It’s not like the ship hit the edge of the Earth and fell off into the heavens. There is still plenty of material to work with and plenty of exotic locations available around the planet to visit, so no problems there either. There also aren’t too many shows on these days utilizing guest stars, so that will be something refreshing to bring back as well. In fact, with this type of show we could have a different guest star each week! The episodes will practically write themselves.

So with the cruise back on, we are going to need our crew and that’s where I think we should go outside of the box and maybe even outside the planet. The cast of Star Trek: The Next Generation was incredible and could work perfectly with our reboot. That is why our new Captain Stubing must be Patrick Stewart. He already knows how to run a tight ship and that bald head and accent drive the ladies wild. Whoopi Goldberg can also reprise her role as Guinan, replacing Isaac, the lovable bartender from the original Love Boat. Levar Burton has also expressed interest in playing the ship’s chief engineer and may even be willing to wear his signature visor if we can work it into the script. I call it Love Boat: The Next Generation, so not only is it a reboot, but it’s also a mash-up.

It’s hard not to see this being a whopping success based on the cast alone, but our reboot could use another twist or two to really bring in the viewers. When I think of modern cruises two things come to mind: music/comedy festivals and explosive diarrhea. Both of these can make excellent additions to Love Boat: TNG. The new Boat can be a place for the biggest musicians of the day while the drama and suspense of inopportune anal leakage unfolds at the same time. If you have been dying to see Kimye shit themselves uncontrollably while trapped at sea, then Love Boat: The Next Generation is the show for you. Just try to look away!